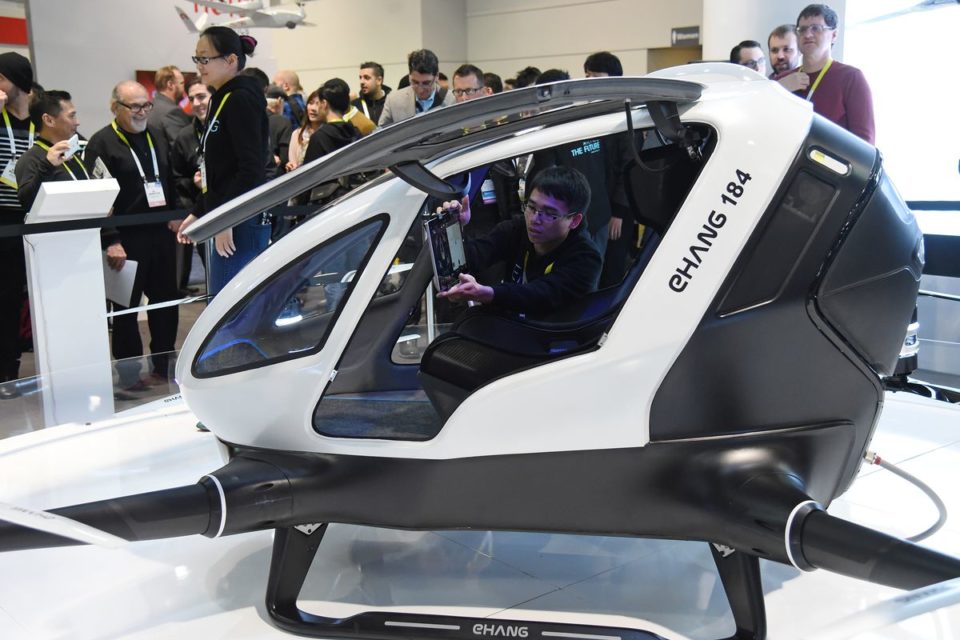 Are you tired of getting stuck in traffic? You could be flying to work next year if this Chinese startup has its way. Ehang has developed a taxi drone or flying car that it plans to roll out as soon as 2018. Ehang was founded in 2014 by  Derrick Xiong and other makers from China, America, and Singapore who are enthusiastic about drone flying. The enterprise’s core members graduated from Tsinghua University, Peking University, and Duke University in America.

The Ehang 184 AAV taxi drone can carry one passenger in its small cockpit. The drone has four battery-powered propellers to lift the drone off the ground. It’s also equipped with fully-automated navigation, according to EHang’s Chief Executive Officer Hu Huazhi. The passengers can then select a pre-programmed flight path and then strap in for the ride. The E-184 has a cruising speed of up to 62 miles an hour and can stay in the air for 25 minutes, the company says. The company is currently working on model that can carry two passengers. EHang has struck a deal with Dubai’s Road and Transport Authority (RTA) to put its drone inn operation as “taxi drones” in Dubai in 2018, pending regulators approval.

Ehang is a technology enterprise focused on R&D and production in airplane and aircraft field. With the combination of software and hardware techniques, it self-developed the communication and real-time viewing hardware and a smartphone operation system. Its product, Ghost, is accepted as the first truly smartphone app operated intelligent robot, which is widely used in geographical information surveying, professional television aerial filming, roadshow displaying, disaster rescuing and delivery, surveillance and monitoring, and even expected to play important role in the future logistics areas. 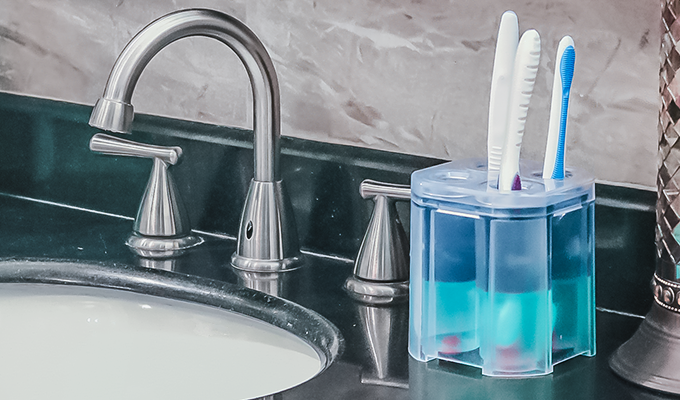 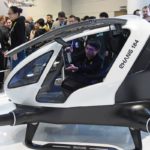