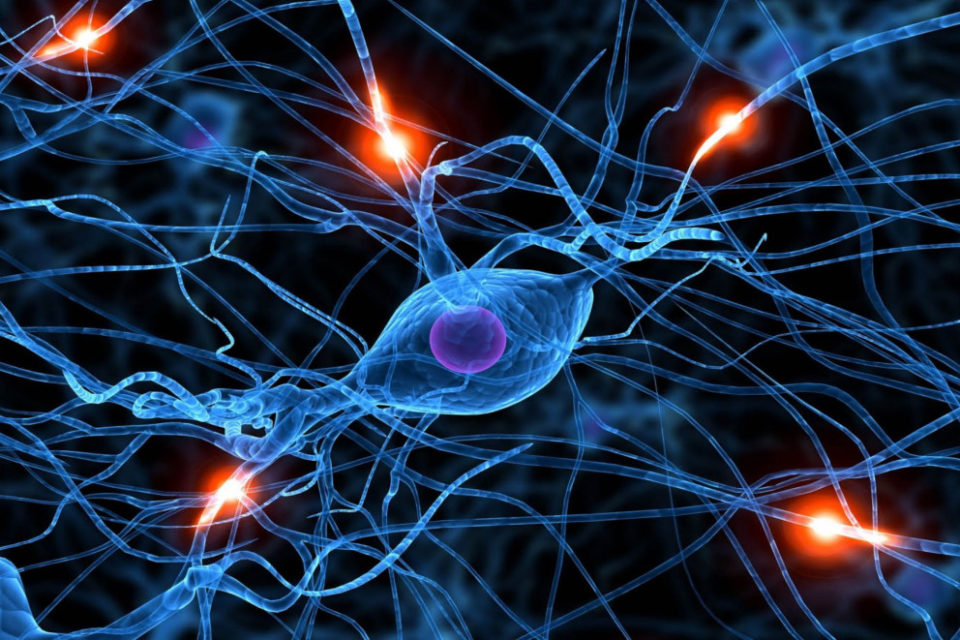 Professor Geoffrey Hinton is leading a government-backed research facility in Toronto who wants to create a partially automated factory that would mass-produce transplantable stem cells into disease-fighting cells using Artificial Intelligence (AI).  Professor Geoffrey Hinton comes from family of geniuses and inventors. His great-great grandfather was the logician George Boole, who invented Boolean algebra, whose Boolean Logic is the basis of binary code and a foundation of modern computing. Professor Geoffrey was hired by Google to make AI a reality. He also engineering fellow for the Google Brain Team. He and his two graduate students, Alex Krizhevsky and Ilya Sutskever, were hired by Google to develop Android voice search.

This Startup is giving away DNA editing enzyme for free

A Boulder, Colorado-based startup, Inscripta, announced it has discovered a new CRISPR enzyme for editing DNA, one of the hottest areas in biotech and it is going to give it away for free. “This is a true gift we’re giving to the community because I truly believe this technology is so important that holding it or restricting it is not the company that Inscripta wants to be,” says Kevin Ness, the startup CEO.

Workboard, a SaaS platform startup that helps companies execute their strategies, today announced a $9 million Series A round that included participation from Microsoft’s formal venture fund.  Microsoft Ventures was launched last year. So far, it has now invested in more than 40 startups. Workboard was founded by Deidre Paknad. Her last startup was acquired by IBM.

MakersValley is connecting local designers with manufacturers around the world

MakersValley, an online B2B platform startup based in Italy, is making it easier for people to get started in creating their own label, by matching Italian apparel manufacturers and artisans with emerging designers and boutiques. Through its platform, designers can connect to factories in Italy that produce for high-end brands

Simility raises $17.5 million round for its fraud-fighting AI

The three-year-old fraud detection startup today announced that it has raised a $17.5 million funding round led by venture capital powerhouse Accel. Part of the funding will be used to hire more data scientists to support its development efforts.

Arity is a one-year old Chicago-based startup. Arity has achieved what many startup could not have achieved in their one year of operation.  The company has already has 300 employees. Arity is using big data and predictive analytics to help companies more accurately assess an individual’s driving risk. “We believe the transportation system is broken and that it will change dramatically over the next 30 years,” said president Gary Hallgren.

Borrowers in Brazil are paying more than 200 percent in interest rate. Creditas founder Sergio sees this as a problem and decided to do something to address it. His startup is offering consumer lower interest rates ranging from 17 percent to as 50 percent. So far, his startup has originated about $100 million in collateralized loans. Furio’s company charges anywhere from 17 percent to 25 percent for home equity loans and between 23 percent and 50 percent for auto equity loans. 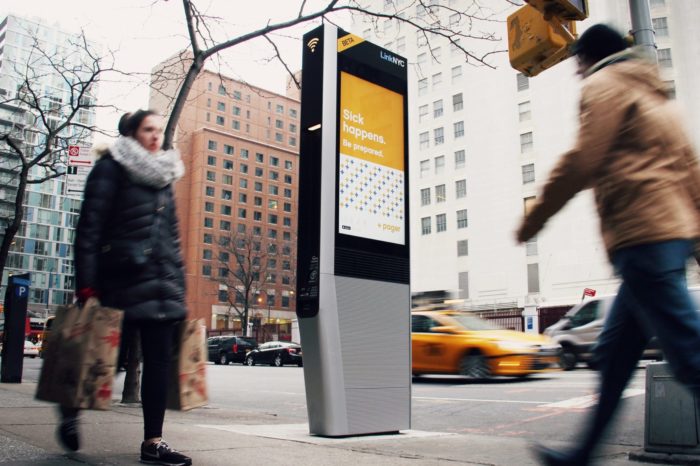 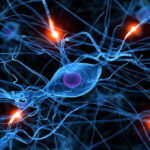