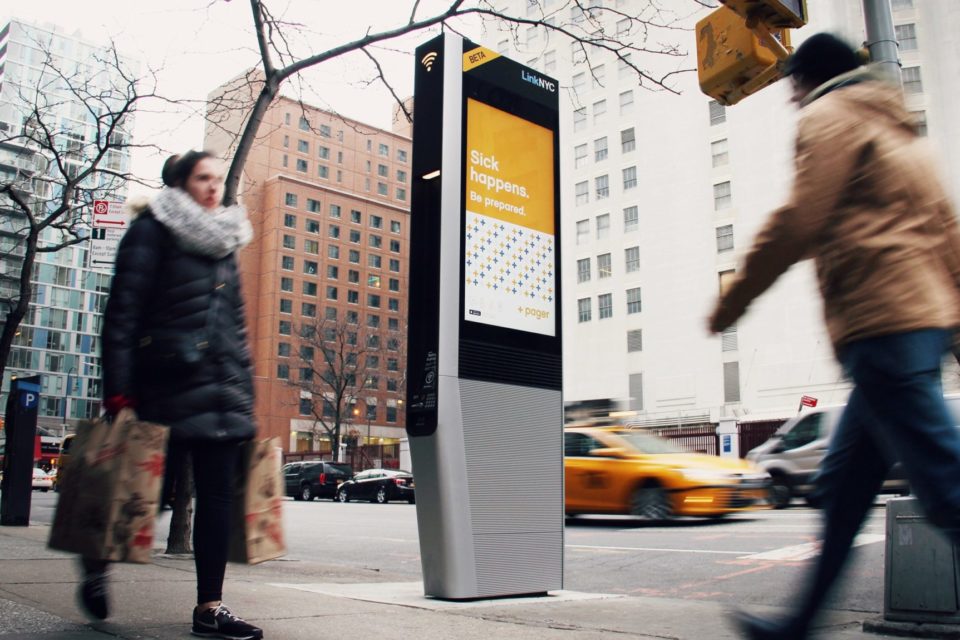 If you think startups are just for young entrepreneurs, then think again. Google’s Sidewalk, a subsidiary of Alphabet, is also getting a piece of the action in startups for urban health. Sidewalk is getting into community health with the launch of Cityblock, a startup focused on reinventing urban health.  Cityblock wants to address the health disparity in lower socio-economic urban communities by providing preventive medicine and access to resources. CityBlock is one of Google’s Sidewalk experimental “projects.” Back in October, in its announcement on Medium, the company is also looking into new technologies in “real-world conditions,” that will potentially reduce greenhouse gas emissions by up to two-thirds, shorten commutes by an hour, and slash the cost of living for local residents by as much as 14 percent.

CityBlock believes the current healthcare system is failing many of families in urban communities. Their aim is to build a scalable solution to address the root causes of health for underserved urban populations. In article post on Medium, Iyah Romm, Co-Founder and CEO, Cityblock Health, “There’s a problem in our cities: whole neighborhoods are sick. Zip codes are better predictors of health outcomes than biology. And despite the efforts of many, we have failed to build sustainable, scalable systems that provide high-quality, cost-effective care for populations with complex health needs.” CityBlock wants to improve the health of the underserved populations living in our biggest cities who have continued to have disproportionately poor health outcomes.

According to their website, three trends motivated the idea behind CityBlock:

First, underserved populations living in our biggest cities have continued to have disproportionately poor health outcomes, with interventions coming much later and at a significantly higher cost than for other populations. Second, nearly all innovation efforts have been focused on people with means, despite urgent need in underserved lower-income communities. And finally, the business of healthcare has become increasingly transactional, leaving little room for meaningful relationships between patients and clinicians, driving increased dissatisfaction among both. We set out to challenge this status quo.

You can read more about CityBlock on their website 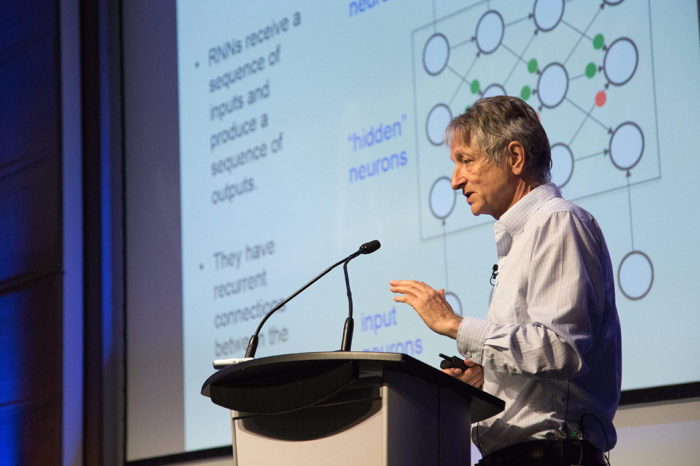 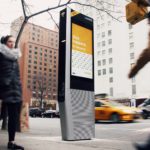