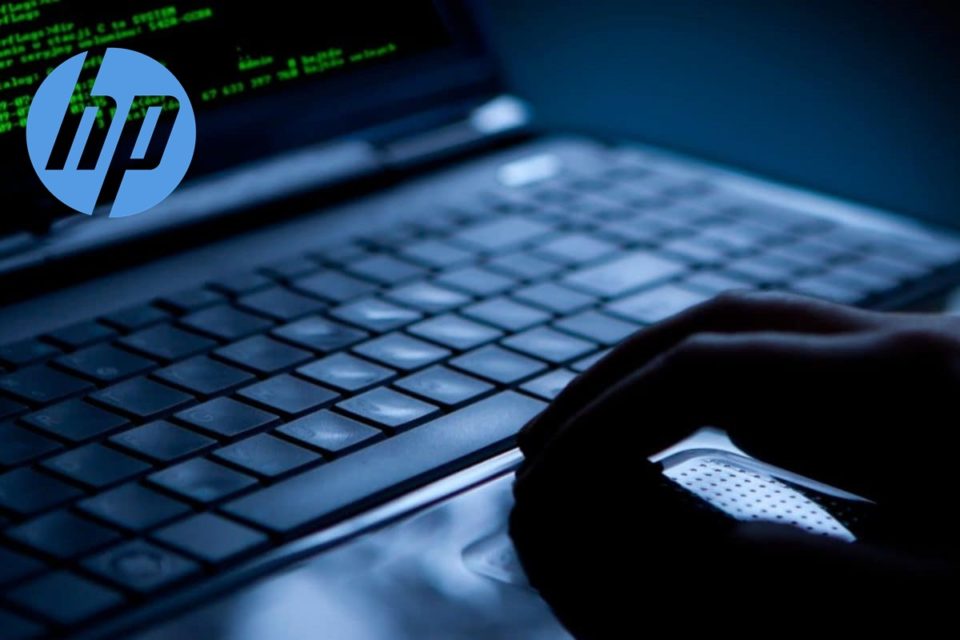 From mobile apps, to tablets to laptop, is anyone really safe? Security researcher Michael Myng found keylogger in keyboard driver preinstalled on about 500 (475 as of writing) HP notebook models.  By default, the keylogger are turned off in the keyboard driver for hundreds of HP laptops.  The keylogger was part 0f the Synaptics Touchpad keyboard driver found on the affected laptops. This could be a goldmine for by cyber criminals to gather sensitive information from your laptop if you happen to use HP notebooks or laptops

HP confirmed the finding in its notes for the patch that the flaw could lead to ‘loss of confidentiality’ for affected customers and since released firmware updates to address the potential security vulnerability.  In a note sent out its customers, He said:

A potential security vulnerability has been identified with certain versions of Synaptics touchpad drivers that impacts all Synaptics OEM partners. A party would need administrative privileges in order to take advantage of the vulnerability. Neither Synaptics nor HP has access to customer data as a result of this issue.

This is the second time this year that HP has to roll out patchs to address a keylogger hidden on some of its laptops.  In May 2017, a similar keylogger was discovered in the audio drivers pre-installed on many HP laptop models. This newly discovered vulnerability could affects hundreds of PC models shipped since 2012. For now, HP has provided patches for about 500 affected laptop models. The affected models include EliteBook, ProBook, Envy, Spectre, and many more. According to  Michael Myng , the update will be automatically delivered via Windows Update. 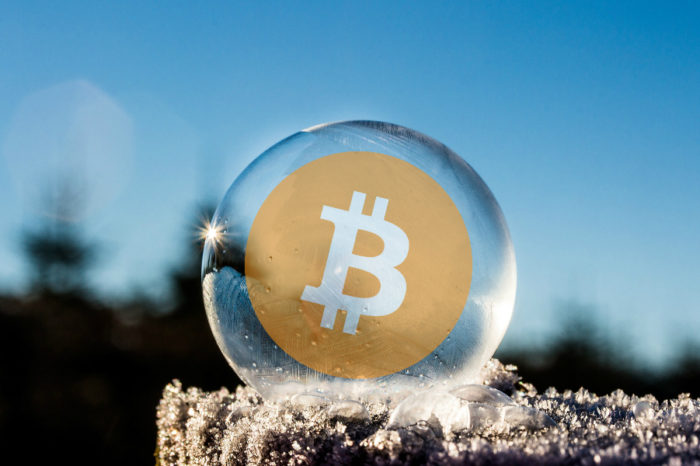 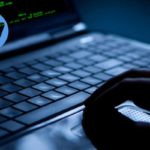