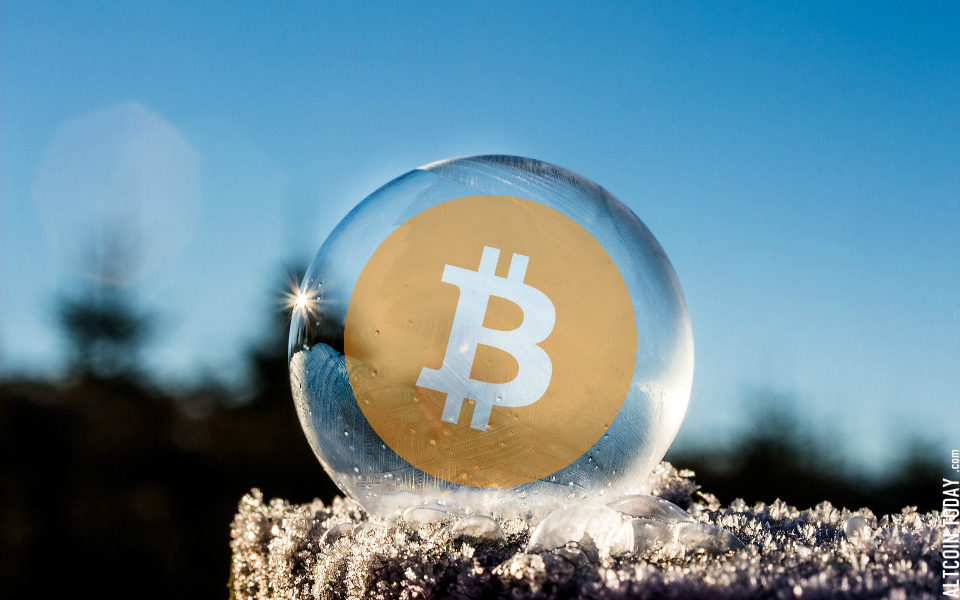 Is Bitcoin a bubble waiting to burst? This is the question in the mind of everyone. Some bullish investors did not see it that way. In just five days, Bitcoin has risen more than 50 percent of its value. TO put it in perspective, the value of Bitcoin is up more than 1,500% since January of this year. There no currency in history with dramatic rise in value within a short period of time.

Is the value being driven by speculation? Or are investors rushing to Bitcoin for fear of missing out (FOMO)? Time will tell. Below is the latest Bitcoin chart at $17, 335 to $1 USD. 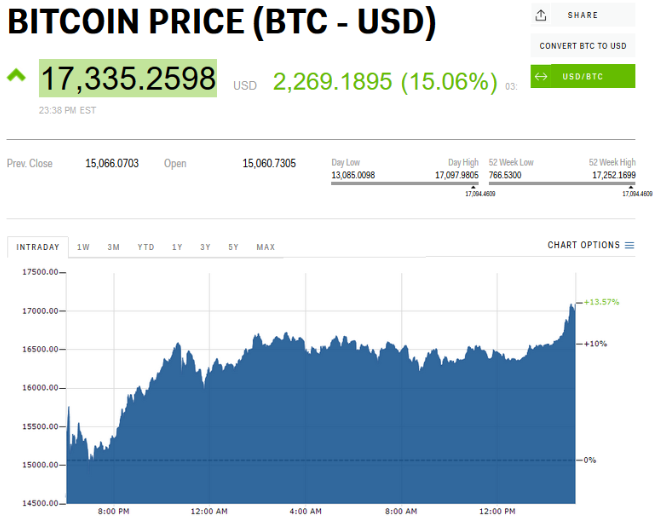 Unlike stocks, Bitcoin is currently not subject to any form of financial regulation from the government. Professional investment bankers are predicting that Bitcoin is a disaster waiting to happen. For example, Danish investment bank Saxo is predicting bitcoin could scale even greater heights in 2018, possibly reaching $60,000 dollars – before crashing back down to $1,000 again.  Some even compared Bitcoin to “Tulip Mania” that happened in Amsterdam in the early 17th century. Speculation drove the value of tulip bulbs in the Netherlands to previously unheard of prices before the value of Tulip crashed. 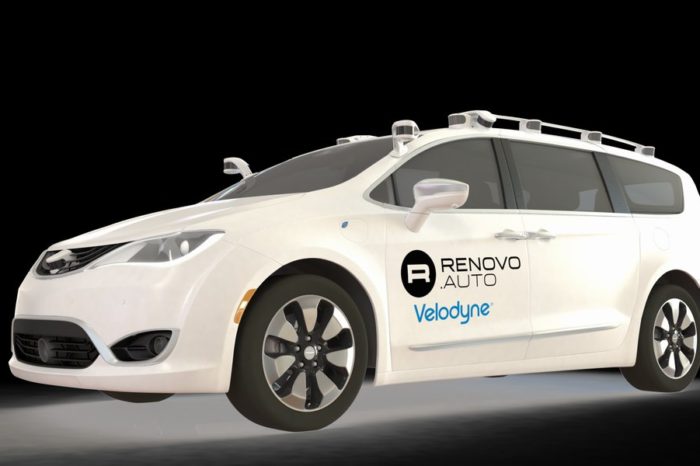 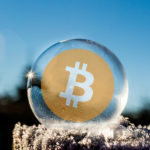