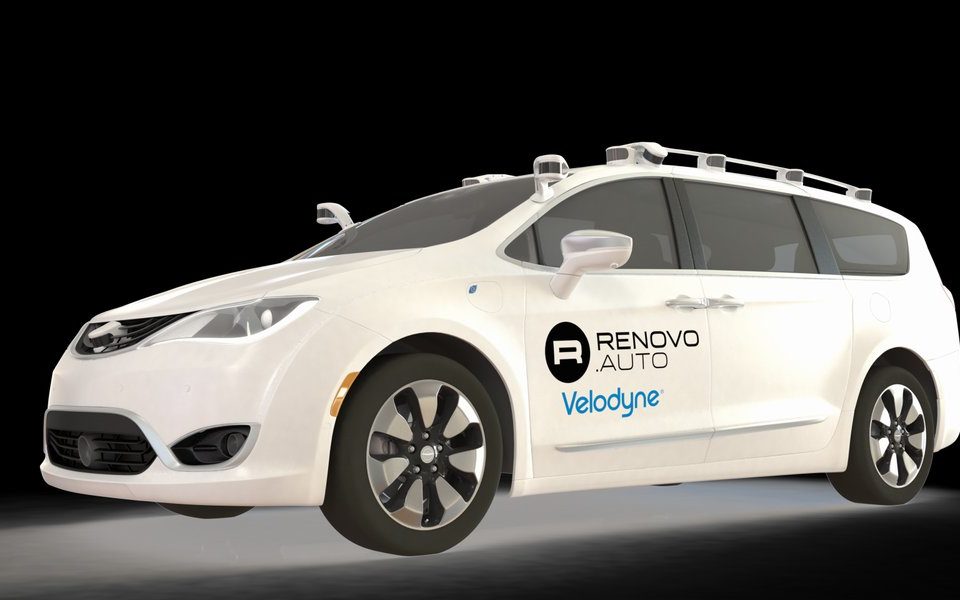 Everyone knows Samsung is the largest smartphone maker. However, a few knows that Samsung is developing its own self-driving cars. So who did Samsung turn to? Renovo Auto! Renovo Auto is a small startup that has developed an operating system that integrates and manages all the software needed for a commercial fleet of shared autonomous vehicles.  Renovo Auto has created an API, or software interface, that other companies can use to bring all the pieces together. It is similar to how Google Android allows app developers to launch services in the smartphone market.

United States scientists are some of the 18 winners announced by French President Emmanuel Macron before the One Planet Summit. More than 5,000 people from about 100 countries expressed interest in the grants. A majority of the applicants — and 13 of the 18 winners — were U.S.-based researchers.

The Austrian startup Enpulsion has raised 1.2 million euros in new funding round. The new round is led by entrepreneur and investor Alon Shklarek and supported by AWS Seed Financing.  The new fund will be use to primarily to expand the production capacities for satellite propulsion technology systems. The modular drive systems are needed above all for small satellites, which are now been relied heavily upon for tasks such as weather forecasts or the transmission of TV or Internet signals. Often whole swarms of mini-satellites are shot into orbit.

An Oakland-based startup Ceres Imaging is helping farmers to detect pests and diseases in their corn and soybean fields before an outbreak. The startup announced Tuesday it is sending its aerial imaging technology to farmers in the Midwestern plains. The startup plans to partner with an agricultural cooperative serving in five counties in central Illinois. The company raised $5 million for its Series A fund back in May of this year.

The San Francisco-based startup Ouster is now selling its spinning 64-laser OS1 LiDAR directly from its website for $12,000 each.  This is a steal considering that  the $75,000 LIDAR sensor Google’s self-driving car originally used. Ouster just came out of  just came out stealth mode this week. The company also annonced it has raised $27 million from investors.

A hedge fund manager and a computer scientist have found a promising new way to use artificial intelligence to pick stocks over longer periods than the typical machine-driven approaches favored by Wall Street.

Wealthica, a Fintech startup founded by successful former iWeb trio, offering Canadian investors a consolidated view of their net worth, announces the acquisition of Stockchase, a popular online publication offering a quick and easy way to discover your next favorite investment stocks.

Former Microsoft engineering star Julie Larson-Green just joined a Provo, Utah-based cloud software startup Qualtrics. Qualtrics does $250 million in annual  revenue and has raised $400 million total, including a $180 million third round of funding in April. The startup is currently valued at $2.5 billion.

EmOpti is a Brookfield Wisconsin-based startup that aims to shorten emergency room wait times and hospital stays by having offsite physicians examine some patients over a video feed upon arrival. The startup wants to help patients in ER get seen by doctors more quickly.

India-based doctor consultation app, DocsApp, raised $7.2 million in Series A round of funding from Bessemer Venture Partners, Japanese investors, TechMatrix Corporation and DeNa networks. The startup will use the funding to scale up the team, strengthen its technology platform to help doctors in efficient consultations and disease diagnosis. DocsApp currently serves over 50,000 patients every month. 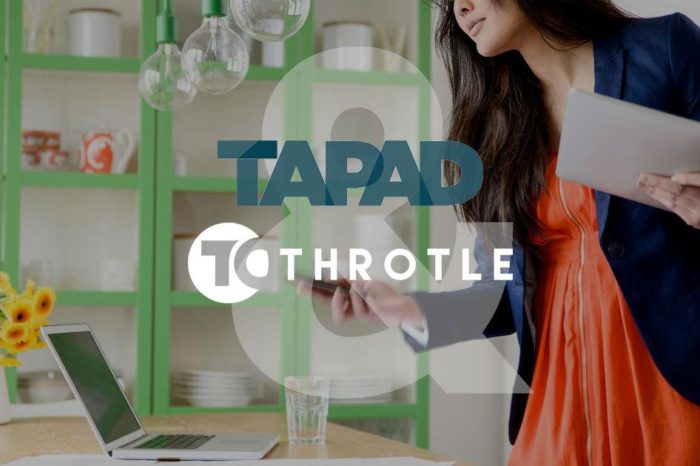 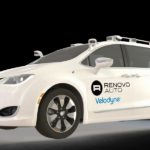