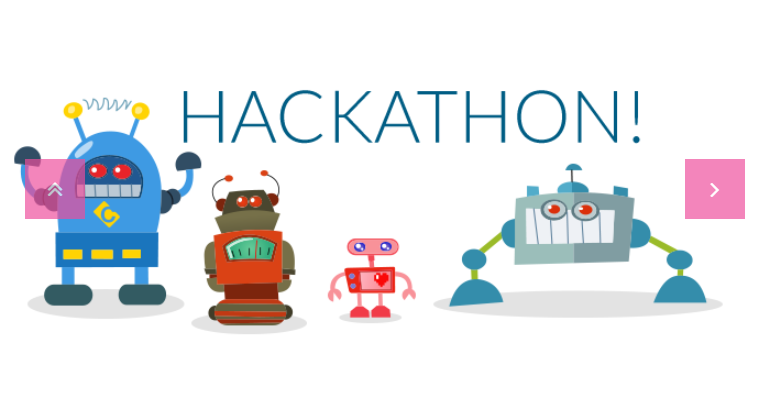 Hackathons are everywhere at the moment. According to BeMyApp, in 2016 more than 200,000 people took part in hackathons in over 100 countries. Tech companies across the world are hosting and taking part in them, but what are they and how can they help your startup?

A hackathon is an event where people come together to creatively solve problems – often through technology. They usually involve everyone working for around 24 hours, fuelled by pizza and energy drinks. Although they originated from the tech scene, hackathons have now evolved with many companies utilising them as a business tool. Tech giants Google and Facebook have been leading the way by embedding the spirit of hackathons into company culture – typically holding one every 6-7 weeks and  involving the whole company.

We ran our own internal hackathon, Hackbase 2017, over two days in July and had great success. Using the following model ensured that everyone was involved, problems were solved and insights were gained by all. If you’re wondering whether a hackathon could work for your business, try this approach:

These three ongoing aspects, peppered with food breaks and games, made the two-day experience enjoyable and productive. Here are some of the main benefits we saw as a business.

A hackathon is an opportunity to create innovative and practical improvements to your business. It’s a chance to work on usable solutions that may have a lower prioritisation than the tasks of the normal day, but still have significant value.

One of the projects set during Hackbase 2017 was to build an in-house content management system to allow non-developers to publish and edit blogs on the website. Companies all over the world have issues with the marketing team hounding the tech team for labour intensive tasks such as updates to the website, new fixes to apps to align with their campaigns and manual data pulls for reports that have not been automated. The content management system our team produced during the hackathon is now in use and saves the team considerable time. Not only this but by building the system our engineers gained experience in methods they were fairly unfamiliar with. According to Software Engineer Sam Maxwell, the process of completing the task helped him “have a better understanding of asynchronous server requests and handling them in the front end which will be helpful in any web development projects”.

Having a process for sending information securely in the most efficient way is something many companies continuously seek to improve, which is why it was chosen as a challenge in our hackathon. The engineering team built a native MacOS application based on Brian Warner’s magic-wormhole. Magic-wormhole implements Password-Authenticated Key Exchange, a family of cryptographic algorithms that uses a short low-entropy password to establish a strong high-entropy shared key that is then used to encrypt data transfer. However, being a technical, command line tool makes it unintuitive to use for non-tech staff. The team’s tool, visual-wormhole, provides the functionality with a more user friendly interface to allow all employees to use it.

Other projects the engineering team was working on included automated API documentation generation based on our interface definitions and a pricing calculator for our clients. This comprehensive and accurate documentation aids quick and easy integration for our clients. As for the calculator, we really pride ourselves on simple pricing, so we made a tool which makes it incredibly easy for our prospective partners to see exactly how much using Paybase would cost them.

Taking some time from the daily routine to focus on different areas of the business can be hugely beneficial. As a result, at the end of the event you have a solution you can use, designed by the people who face that problem every day.

As well as bringing the team together, a hackathon is also a great opportunity to share knowledge between team members. Whilst cohesion between departments may seem to be an obvious feature of a successful business, time spent on understanding the ins and outs of different departments – their priorities, abilities, requirements – will only further increase productivity.

The workshops gave us a more detailed level of insight about each department. The topics of these workshops included operations, new business and latest changes in regulations. It also gave everyone an opportunity to ask questions about areas that they were unsure about and offer advice. When you have people from different backgrounds and teams working together they don’t just learn from one another; they also gain inspiration from being exposed to alternative ways of thinking and being aware of the challenges other teams have to face.

Thinking about your role in the business

Leading a workshop at the hackathon made the individual team members reflect on the skills and knowledge they have. Having the opportunity to showcase precisely what their role is provoked, in a sense, a re-comprehension of the value that they added to the company. Combining this with the other employees’ workshops gave everyone a more enforced sense of their piece of the jigsaw.

What’s more, the workshops offered the opportunity to try oneself in different roles. This was great because it meant that people were challenged and discovered what they enjoyed – or struggled with. For example Simon Holmes, Software Engineer said: “Presenting is not for me, but I realised I have more interest in other things – other than tech. I really enjoyed the idea creation part of the event.”

Even if you’re a small, close knit team there will always be people who end up working more closely together than others. This can be for a number of reasons; maybe they don’t interact on a day-to-day basis or they work in different areas in the office.

Whilst the Paybase team is collaborative in a lot of day-to-day projects, the workshops gave small groups the chance to work on less typical challenges. This was naturally a different way of working which cemented office relationships. A hackathon opens channels of conversation which don’t close after the event is over.

Paybase Software Engineer, Joel Pickup said: “It has helped me see the wider team as a more cohesive unit, having had a better insight into how other’s roles fit into the business – and having had a chance to work with them directly on small projects.”

We consider Hackbase 2017 to have been a huge success. We were able to build products which have made genuine improvements to our business, further increase understanding of others’ role within the business, as well as our own as an individual, and bond as a team – all within a fun and creative atmosphere. We’re all certainly looking forward to the next one.

About Paybase
Paybase is a London-based FinTech company providing an end-to-end solution for payments, compliance and
risk – all rolled into one unified API. The Paybase Platform is perfect for marketplaces such as eCommerce,
gig/sharing economy platforms, crowdfunding platforms, charities or fundraisers that require more than just a
simple payment gateway.
The company has been operating since 2013 and is fully licensed as an Electronic Money Institution by the
Financial Conduct Authority. It is behind the popular money transfer app Payfriendz and powers all its
payments flows. The Paybase Platform is launching at the beginning of next year, significantly decreasing
typical cost and time to market for businesses of all sizes. 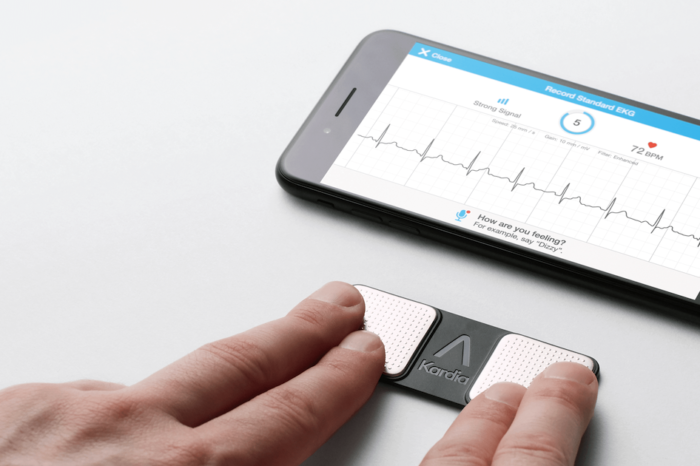 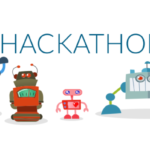