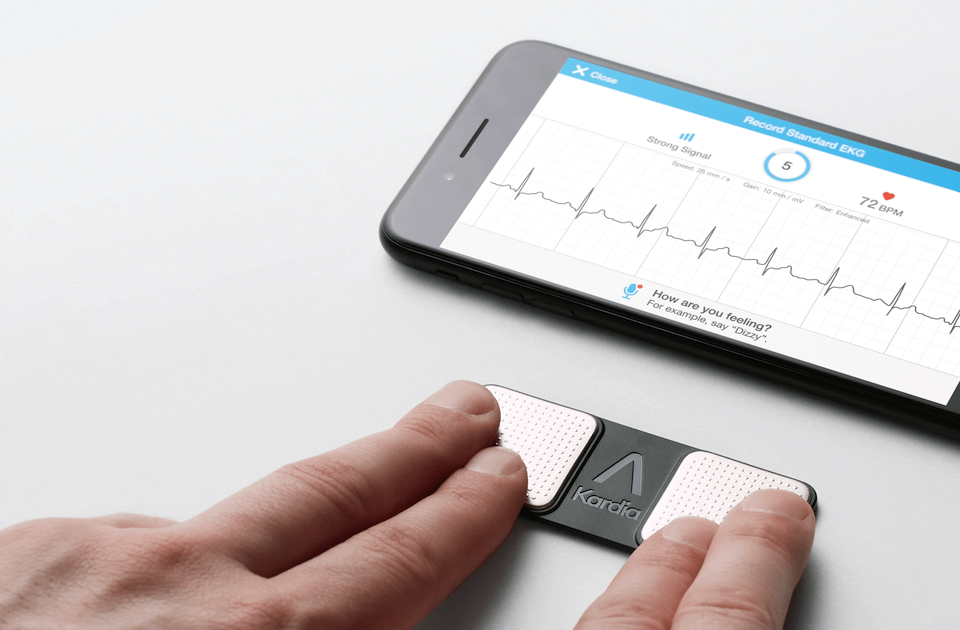 Good morning! Here’s what you need to know this Thursday in tech startup news.

AliveCor announced a new health trackers that warn of heart-attack risk, discreetly. AliveCor , a startup that develops the app to take a medical-grade EKG anytime, anywhere, announced it has received FDA clearance for a connected wristband for the Apple Watch.  In a press release, AliveCor announced the FDA clearance of KardiaBand in the U.S., will allow Apple Watch users to discreetly capture their EKG anytime, anywhere in order to quickly detect normal sinus heart rhythms and atrial fibrillation (AFib), the most common heart arrhythmia.

SwipeSense has raised $10.6 million to expand its technology team. SwipeSense, a Chicago-based startup that uses a combination of software and connected sensors to stop infections from spreading in hospitals, just received a $10.6 million Series B2 round of funding.

Lenskart partners with GlassesOn app to help you check power of your lenses. Online eyewear retailer Lenskart has established a partnership with Israel-based startup 6over6 to enable users to determine power of their lenses fitted in their eyeglasses using a smartphone app.

Zipjob, a new startup announces a new service to get your resume noticed. Zipjob is a resume writing service with a unique twist. Zipjob matches customers to a certified professional resume writer who work with candidates to improve their resume. The startup also offers a free resume review.

CarbonX, a new retail loyalty program is using Blockchain to encourage eco-friendly choices. CarbonX, a Canadian venture, plans to buy carbon credits (Certified Emission Reduction Credits), through the United Nations scheme REDD+, on behalf of retailers and manufacturers and then turn them into CxTs. Consumers receive the new token as a reward for their sustainable shopping choices. 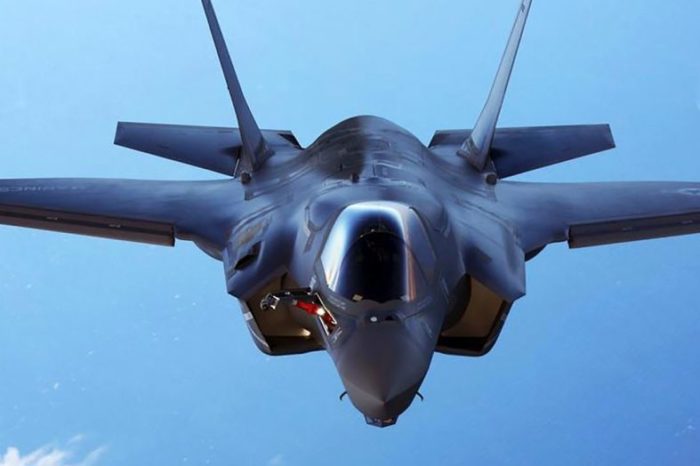 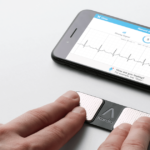