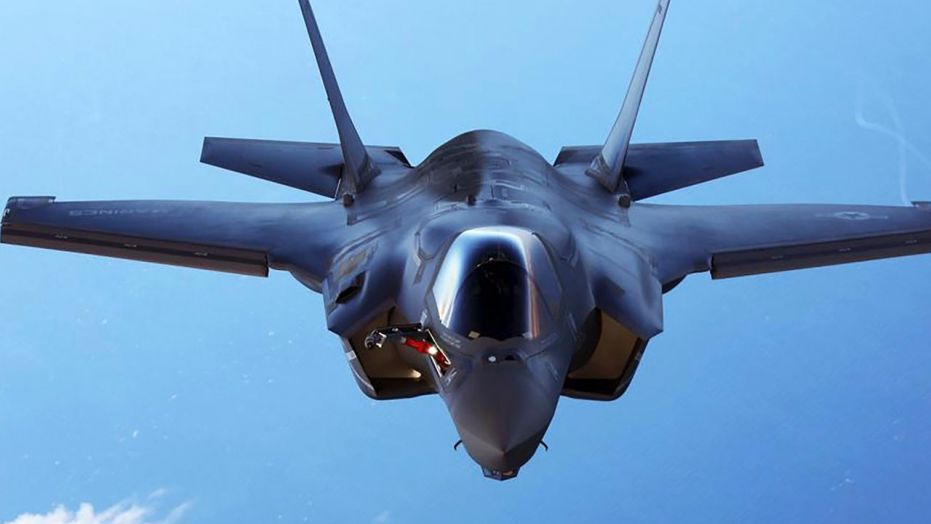 In newly released report, Congressman Duncan Hunter (R-CA), a member of the House Armed Services Committee claimed that F-35 Joint Strike Fighters could shoot down North Korea’s ballistic missiles in their boost phase.  An experimental test conducted in 2014 by Northrop Grumman shed more light that U.S.’ F-35 fighter jet could prove to be an effective weapon against the threat of a North Korean-launched ballistic missile, reports said.  It was reported that the test was to determine if the F-35’s Distributed Aperture System could accurately track an ICBM. The test results showed that the sensors could help missile-defense systems destroy the target.

John “Bama” Montgomery, a  manager at Northrop’s targeting division, told Defense One that information gathered by the F-35s could be transmitted to a THAAD anti-ballistic missile system.  Why are we hearing about this now? The news was reportedly not released until Tuesday because it took several years to determine. The modeling and simulation numbers are classified.  According to the report, the best chance the U.S. has in intercepting a ballistic missile is when it is on, or leaving the launch pad. 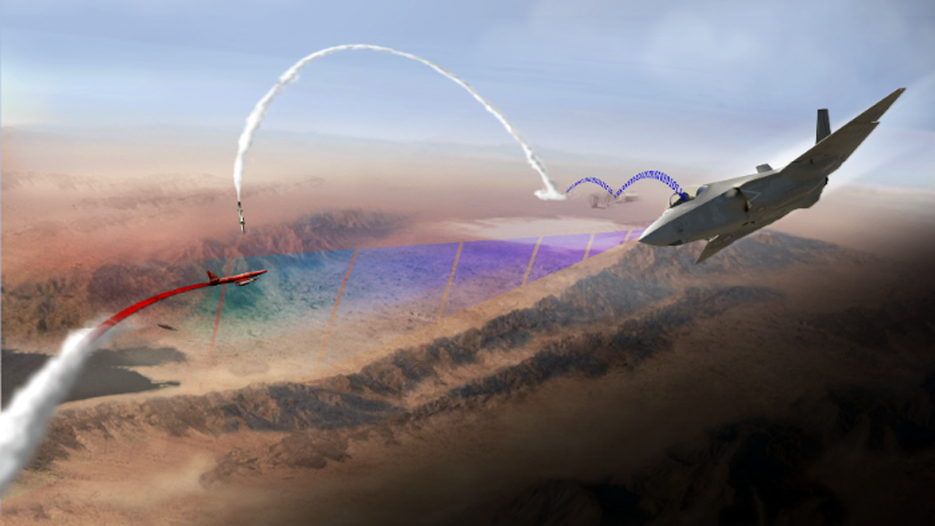 The United States is not taking any chances. Last week, North Korea launched a Hwasong-15 intercontinental ballistic missile that demonstrated a greater range than other missiles North Korea has tested. One expert estimated its range at more than 8,100 miles if launched on a standard trajectory, which would put Washington, D.C., within reach. 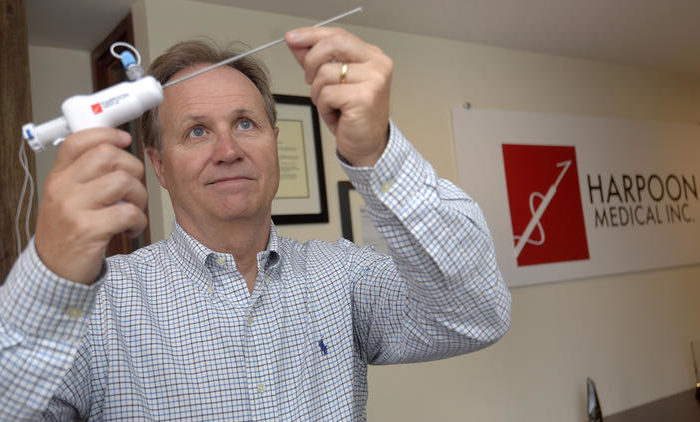 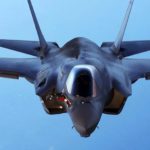