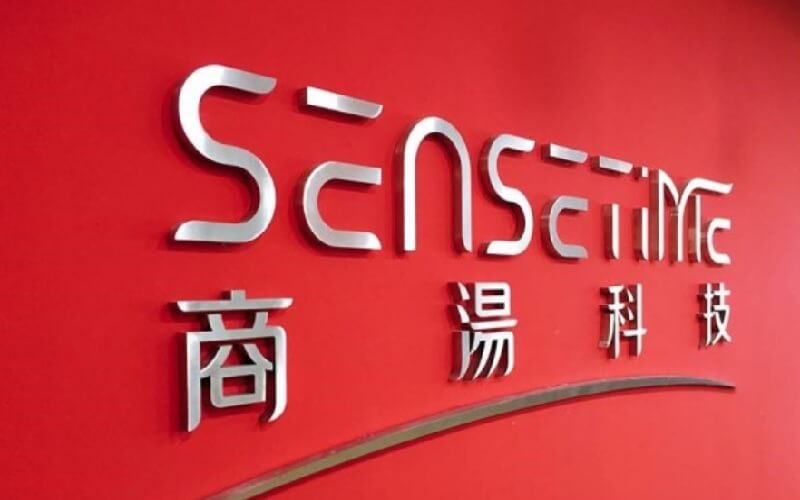 Good morning! Here’s what you need to know this Thursday in tech startup news.

Uptake closes $117M Series D at $2.3B valuation. The Chicago-based startup, Uptake just raised $117 million Series D funding round at a valuation of $2.3 billion. This comes two weeks after the startup announced a renegotiation of its partnership with Caterpillar. Uptake provides industrial analytics platform that delivers products to major industries to increase productivity, security, safety and reliability.

Anti-aging startup ResTORbio gets $40M to fuel Phase IIb study. ResTORbio, the startup which was set up earlier this year as a subsidiary of Boston-based PureTech Health, has raised $40 million in a Series B round to speed its anti-aging program through the clinic.

3D-printing startup Rize names Dassault Systemes exec as CEO. The Woburn-based startup came out of stealth mode last year with a new approach to 3D printing and an experienced founding team. The new CEO wants to take it to the next level.

Vera Songwe launches the women and girls startup challenge to promote digital entrepreneurship. The Executive Secretary of the UN Economic Commission for Africa (ECA), Ms. Vera Songwe has called on countries to give female creativity and innovation “all the opportunities required in order to bear fruits and achieve sustainable and inclusive development.”

Intellibrand comes up with a new solution to help brands and retailers expose products to online stores. Intellibrand is a startup that helps brands evaluate the exposure of their products in online shop windows and e-commerces, monitoring visibility, pricing and competition.

Vegea, the thirty startup among the most innovative of the new millennium. Vegea has just been selected as one of the  “European 50 startups” competition from thousands of other startups in Europe. 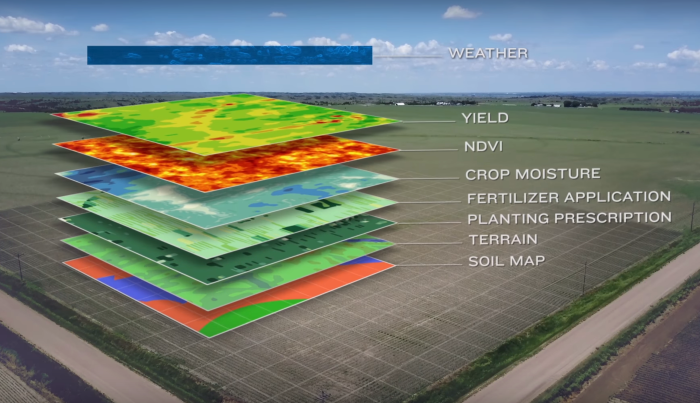 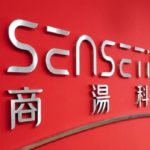