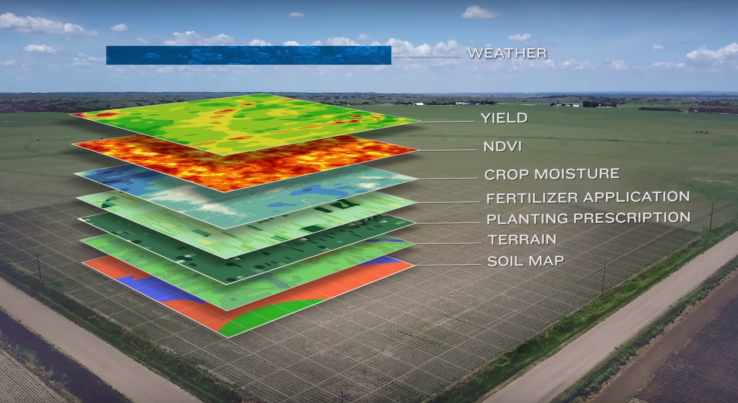 Good Afternoon! Nickie here. Here’s what you need to know this Friday in tech startup news.

US startup Perceptive IO is building the next generation of hand controller.  Perceptive IO, a San Francisco-based startup  is developing a new controller that enables precise finger tracking and makes your hands the controller. In addition to fast hand and finger tracking, Perceptive IO also another interesting feature, which is particularly useful for Virtual Reality: the tracking system can record up to 29 areas on hands, which can then be converted into an interactive input device. /CEO. Serial tech entrepreneur. Former Partner GM for Microsoft Surface Hub, leading all hardware, manufacturing and software. PerceptiveIO was founded by Jeff Han and Shahram Izadi.

Startup accelerator 500 Startups still owes money to its latest group of startups. As reported by Axios,  500 Startups, an early-stage venture fund and seed accelerator founded by Dave McClure and Christine Tsai, has not fully paid the companies that graduated most recently from its program.

Direct-to-consumer attress startup Casper has been sued for “wiretapping’ site visitors. Casper and a software company NaviStone have been sued according to a federal lawsuit filed earlier this week. The  lawsuit accuses  both companies of illegally collecting information from visitors to the Casper website in an attempt to learn about their identities.

Vietnamese agency Vntrip raises $10 million in funding. Vntrip, a Vietnamese online travel agency has raised $10 million in a Series B funding round from Hendale Capital, a Hong Kong-based firm.

Fertilizer startup, Cocoa Corporation wins ‘prestigious’ award at Global Innovator Competition (GIC). The Michigan-based startup, Cocoa Corporation was named the “most disruptive” startup business at the Global Innovator Competition recently in San Francisco. The company won the award given by the Global Technology Symposium out of 100 companies from around the world because of its “innovative vision and unique business model,” according to the judges of GIC. Cocoa Corporation uses organic compost rather than chemical fertilizer, pesticides or herbicides.

A 5-year-old inspires the founder of Lula.  Lula is an on-demand mobile platform providing homeowners with predefined and pre-priced home services from quality background checked service pros in 4 hours or less. According to the founder, Bo Lais, the was inspiration to start Lula came from a brave 5-year-old, who instilled in him a drive to take risks. Lais later left Rx Savings Solutions to pursue his startup. 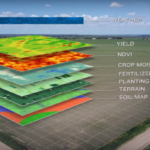