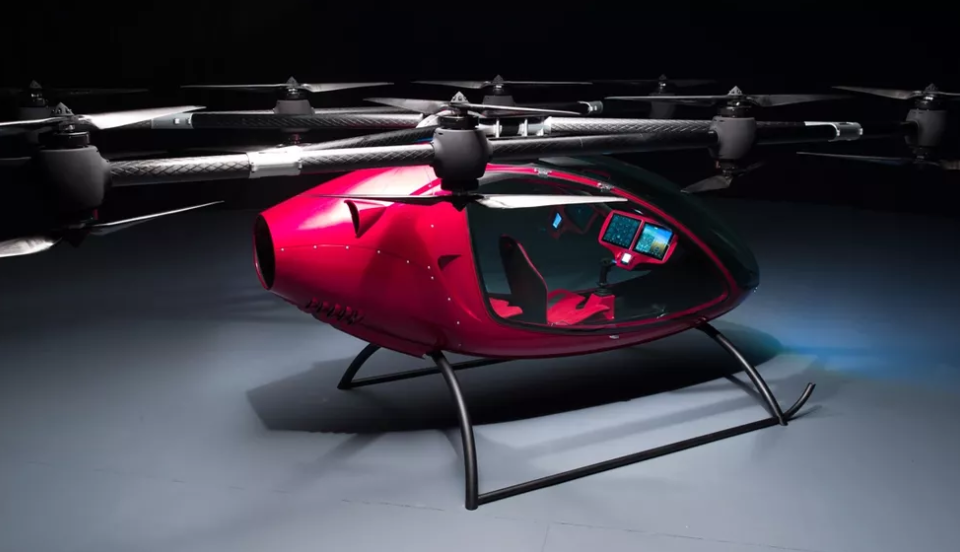 Move over Uber, here comes the flying taxi that wants to help you beat the rush hour traffic. The startup has chosen Pensacola Florida for its first test.  The startup is founded by Kathy Carlton. He also owns Brock’s Auto Sales in Brent.  The slogan on the company’s website is, “We get you there through the air.” We plan to be a 24-hour, seven-days-a-week service featuring drone-like vehicles that fly from port to port, picking up passengers and dropping them off throughout Pensacola,  said Brock’s Auto Sales General Manager, John James.

According to Pensacola News Journal report,

AAA Air Taxi has narrowed down the field to three manufacturing companies — whose names they did not want to disclose — from whom to buy their desired 10 vehicles. James said each vehicle costs about $250,000, depending on state and city requirements. And there’s a $50,000 range in pricing, depending on the features and qualities of the vehicles, which he said will be equipped with eight, electric fan engines and automated speech recognition.

The company has signed a letter of intent to place an order and a deposit on one flying taxi that they plan to use to conduct test flights.

James said AAA Air Taxi doesn’t want to buy all 10 vehicles at once without going through the test flight process first, especially when there’s no telling when or if the city’s approval may come.

AAA Air Taxi is not the only company in the flying taxi business. Dubai also completed the first flying taxi test flight back in September. The Dubai flying taxi was developed by German drone firm Volocopter resembles a small, two-seater helicopter cabin topped by a wide hoop studded with 18 propellers.  AAA Air Taxi currently does not reveal the manufacturer of its flying taxi. 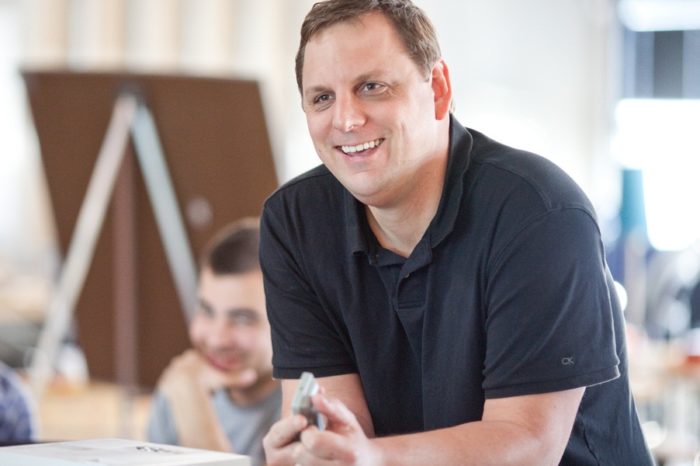 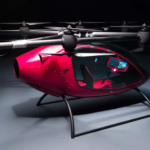