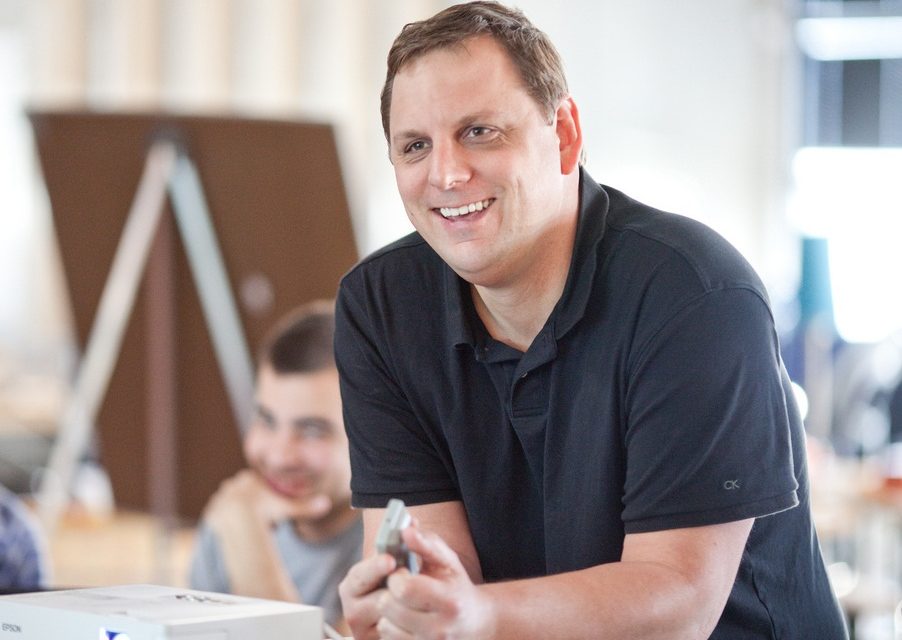 The new $100 million cryptocurrency hedge fund will be denominated in XRP, the digital currency developed by enterprise blockchain global payments company Ripple. Arrington, the founder of startup news site TechCrunch and venture firm CrunchFund, announced the fund in a tweet and a blog post on its website.

Arrington is currently the only partner in the new fund. He  will be later joined by Heather Harde, former CEO of TechCrunch, a company that he founded in 2005 and sold to AOL in 2010. 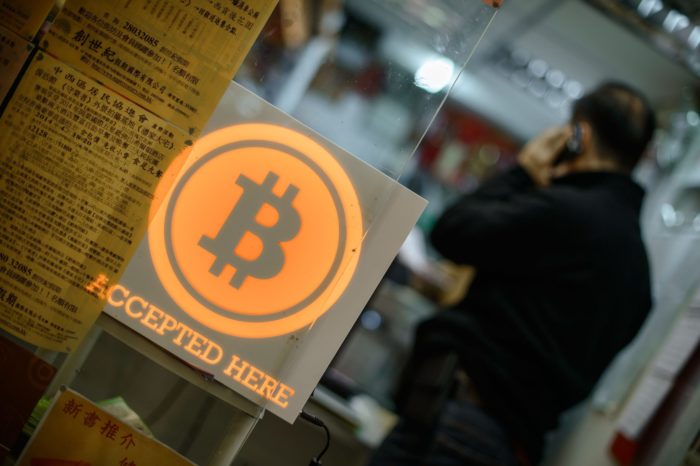 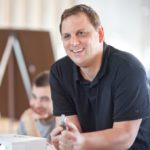