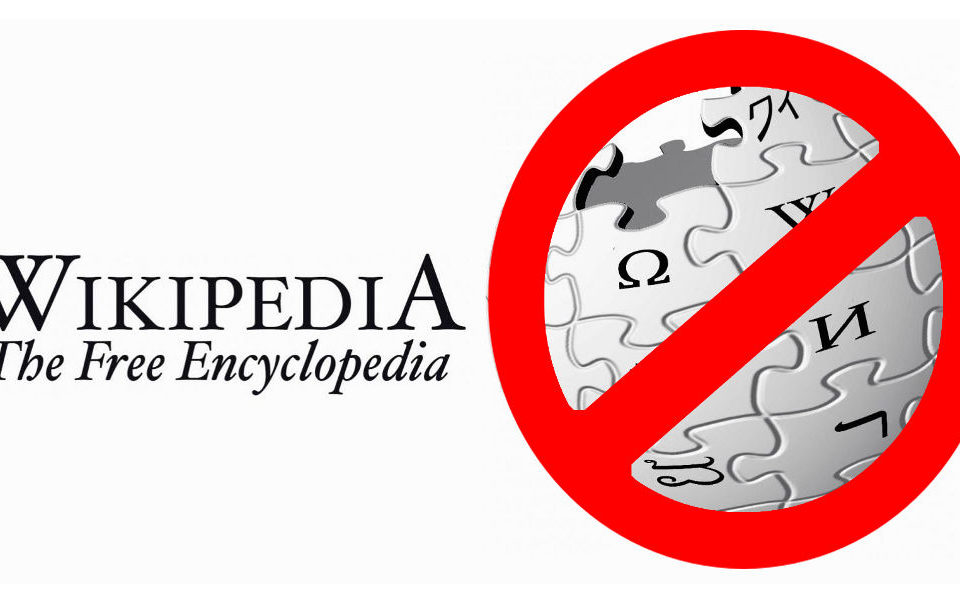 Wikipedia website has been censored in occurred in several countries, including China, France, Iran, Pakistan, Russia, Saudi Arabia, Syria, Thailand, Tunisia, Turkey, the United Kingdom and Uzbekistan.  The reason for the censorship is due in part to Wikipedia content. Others are indicative of measures to prevent the viewing of specific content deemed offensive to these resident of these countries. One person is trying to change that and make the Wikipedia content available in these country using the dark net. The dark net, also called dark web, is used mostly for malicious activities.

A former Facebook security engineer Alec Muffett has created an experimental Wikipedia service on the dark web. The new site is accessible through the Tor browser. Tor is free software for enabling anonymous communication. The name is derived from an acronym for the original software project name “The Onion Router”.  Tor browser protects users by bouncing their communications around a distributed network of relays run by volunteers all around the world: it prevents somebody watching your Internet connection from learning what sites you visit, it prevents the sites you visit from learning your physical location, and it lets you access sites which are blocked. It uses its own onion service to safely encrypt all traffic while users are surfing around the online encyclopedia.

In a post on Twitter, Alec tweeted: ” 1/ As an experiment, I’ve set up a Wikipedia Onion Site at: https://www.qgssno7jk2xcr2sj.onion/ – I’ll keep it running for a few days.” 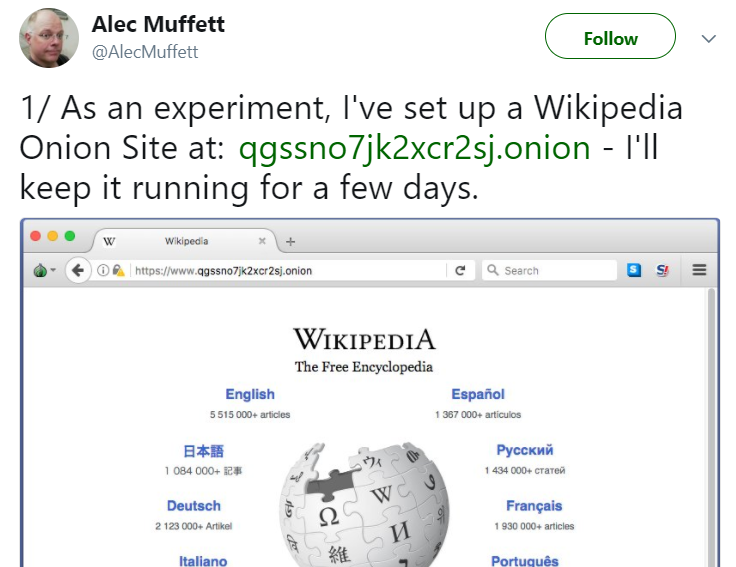 Alex launched an onion service for Facebook in 2014, and then released the open source Enterprise Onion Toolkit (EOTK) that The New York Times eventually used to build their own encrypted service. Since the dark Wikipedia is completely unaffiliated with the Wikimedia foundation, Alec’s creation is only a proof of concept and not yet approved by Wikimedia foundation. The dark web version of Wikipedia will only be online for a few days as a proof of concept. 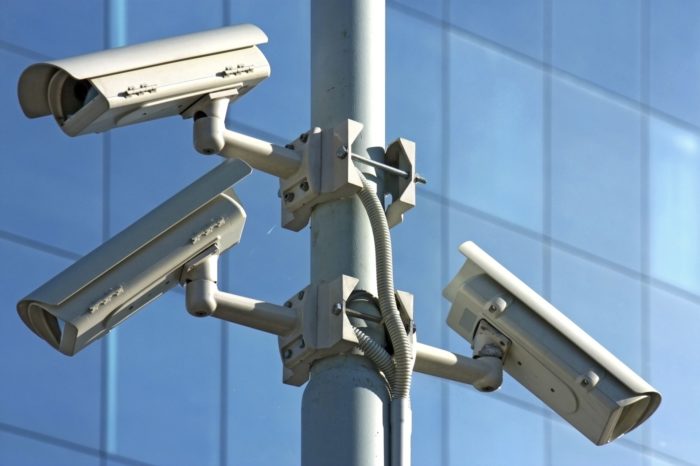 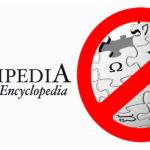