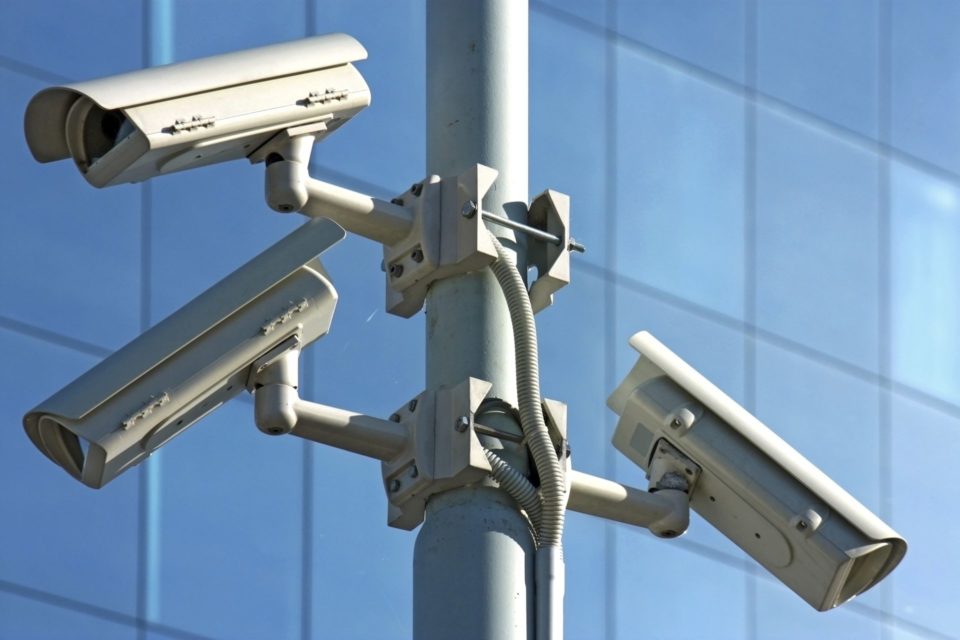 StingRay technology has been in use by the military for over a decade. Now scores of police departments across the country are quietly using a highly secretive technology developed for the military. The device can track the whereabouts of suspects by using the signals constantly emitted by their cellphones.  StingRay is an IMSI-catcher, a controversial cellular phone surveillance device, manufactured by Harris Corporation. It was initially developed for the military and intelligence community.

Now the StingRay and similar Harris devices are in widespread use by local and state law enforcement agencies across the United States, Canada and in the United Kingdom. Civil liberties groups are increasingly raising their objections to the use of StingRays that can sweep up cellphone data from an entire neighborhood. Some versions of the technology can even intercept texts and calls. Part of the problem is the devices can also collect data from anyone near the person being tracked.  Washington Post reported in an article published in September about a case against Prince Jones in 2013 involved D.C. police use of a “StingRay” cell-site simulator.  According to Post, the civil liberties advocates say the StingRay, by providing someone’s location to police without court approval, is a violation of an individual’s Fourth Amendment right not to be unreasonably searched. The D.C. Court of Appeals agreed in a 2 to 1 ruling, echoing similar rulings in the Maryland Court of Special Appeals and federal district courts in New York City and San Francisco.

A Stingray works by masquerading as a cell phone tower—to which your mobile phone sends signals to every 7 to 15 seconds whether you are on a call or not— and tricks your phone into connecting to it.  Below is graphic of how StingRay works. 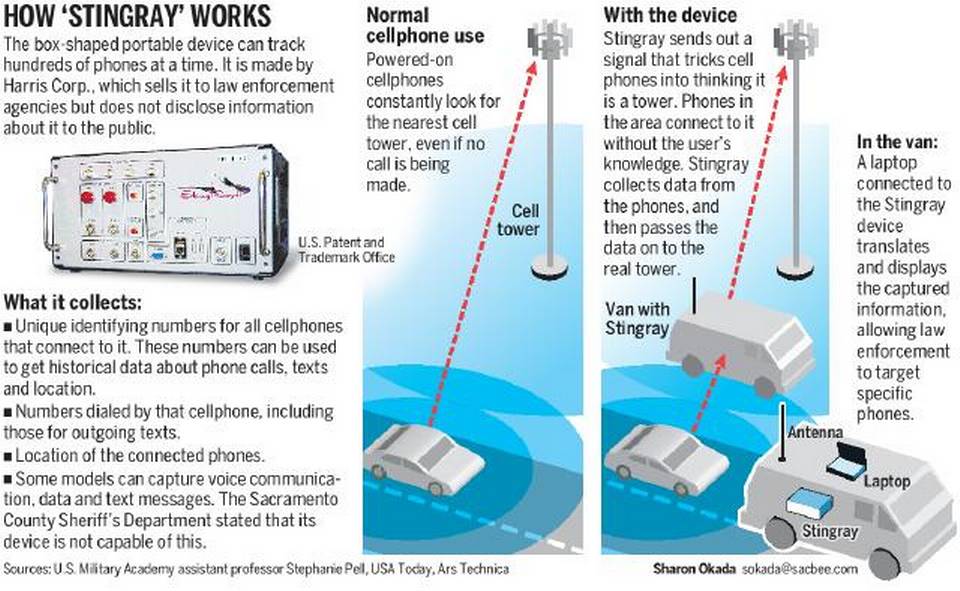 The  American Civil Liberties Union (ACLU) has uncovered evidence that federal and local law enforcement agencies are actively trying to conceal their use from public scrutiny, and we are continuing to push for transparency and reform. The ACLU identified 72 agencies in 24 states and the District of Columbia that own stingrays.  Below is a map on ACLU website that tracks what is currently known, based on press reports and publicly available documents.  The map dramatically under represents the actual use of stingrays by law enforcement agencies nationwide. 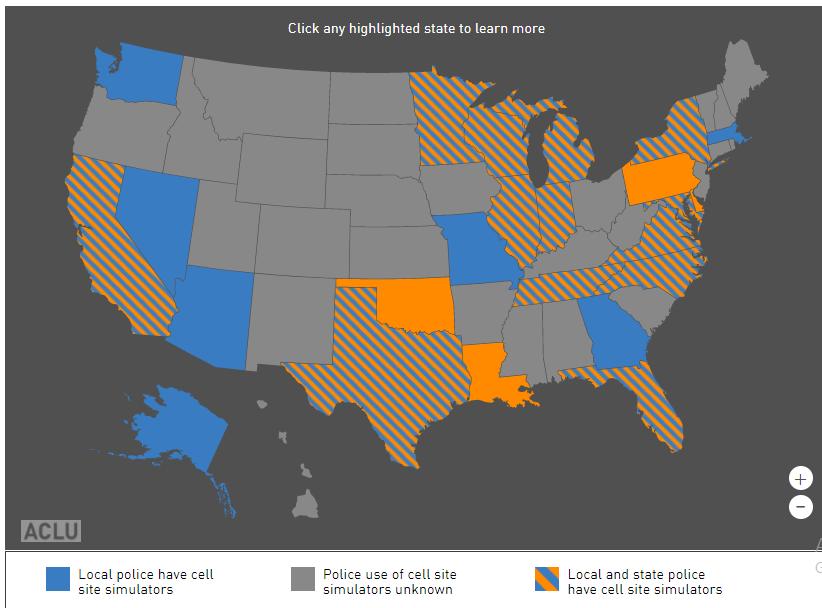 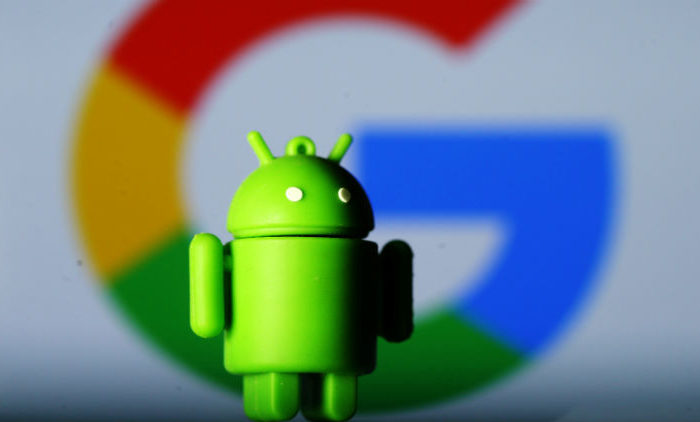 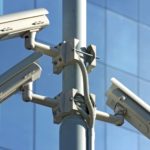