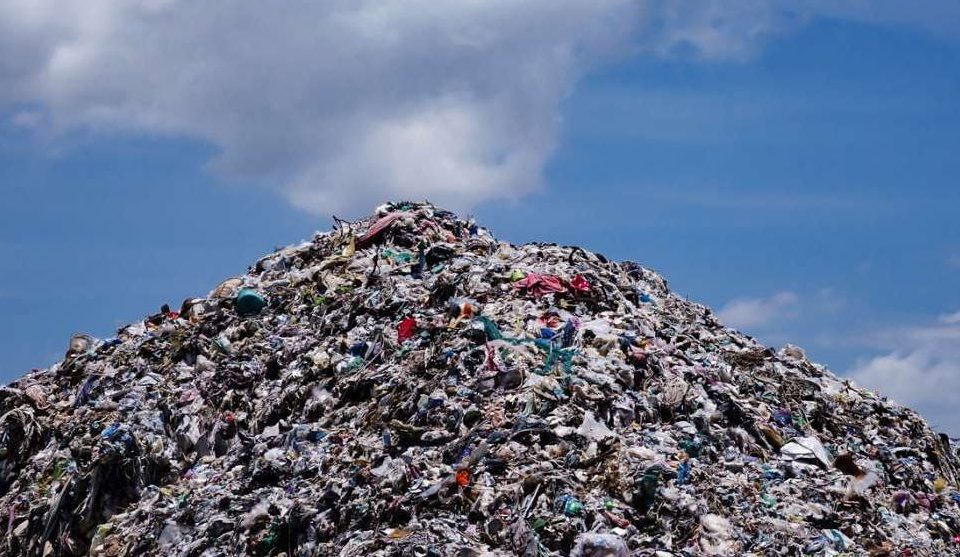 Nigeria is the most populous country in Africa and a home to over 180 million people. Its cities and streets are filled with refuse and waste. Just like any developing country, recycling is not encouraged at the government level. The country generates more than 32 million tons of waste per year and just 20 to 30 percent of this garbage is collected, according to one estimate. To encourage responsible trash disposal, Junk.ng, is a startup that pays people to recycle their waste.

To solve the waste disposal problem and change attitude and behavior about recycling, a computer programmer Bradley Yarrow founded Junks.ng in August 2017. Junks.ng  has just three employees in addition to its founder. The startup currently recycles electronics, books, plastic, to aluminium, metals and clothes. The process works this way. The startup buys the waste and scraps from individuals and then sells them to wholesalers and recycling companies.

On its website, the company has found creative ways to sell scraps, electronics, glass, book, plastic, aluminium, metal, clothes and heavy equipment at prices ranging from $0.5 (50 cents) to $5,ooo USD.  Junks current operates in Eastern part of Nigeria and plans to expand to the other part of the country. “Junks.ng is helping to actualize their goal of having a greener and neater Nigeria,” Bradley said. 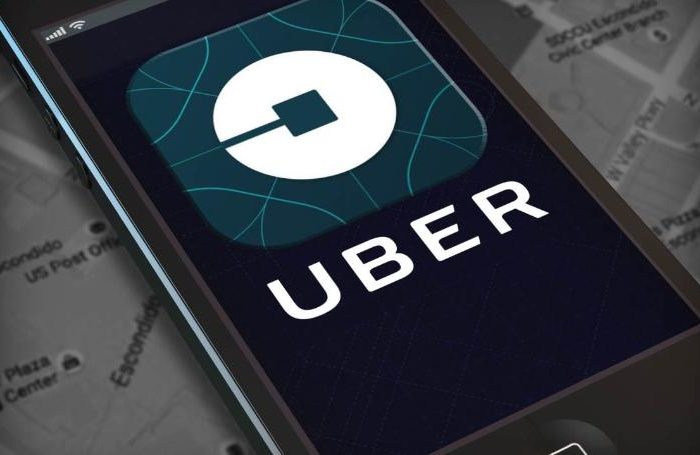 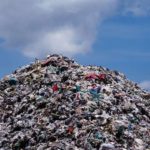