For the first time, scientists performed gene editing inside a human body

Scientists at Sangamo Therapeutics, make first ever attempt at gene editing inside the body. In a press release, the company today announced treatment of the first patient in the Phase 1/2 clinical trial (“the CHAMPIONS study”) evaluating SB-913, an investigational in vivo genome editing therapy for people with mucopolysaccharidosis type II (MPS II), also known as Hunter syndrome. Brian Madeux is the first human to officially have gene editing take place inside his body, thanks to an IV packed with snippets of DNA and the means to insert them into his own genetic material developed by Sangamo Therapeutics .

The experiment was done Monday in California on 44-year-old patient, Brian Madeux. Brian has had 26 operations to fix problems in everything from hernias to eyes. He has a rare disease called Hunter syndrome, which is caused by the lack of a gene that’s used to produce an enzyme that breaks down certain carbohydrates. Through an IV, he received billions of copies of a corrective gene and a genetic tool to cut his DNA in a precise spot. “For the first time, a patient has received a therapy intended to precisely edit the DNA of cells directly inside the body. We are at the start of a new frontier of genomic medicine,” said Dr. Sandy Macrae, CEO of Sangamo Therapeutics.

According to the company’s press release, the CHAMPIONS study, which is also screening subjects at hospitals specializing in the care of patients with MPS II, including hospitals in Chapel Hill, Chicago, Minneapolis and Philadelphia, is an open-label clinical study designed to assess the safety, tolerability and preliminary efficacy of the SB-913 investigational genome editing therapy in up to nine adult males with MPS II. Then SB-913 makes use of Sangamo’s zinc finger nuclease (ZFN) genome editing technology to insert a corrective gene into a precise location in the DNA of liver cells. 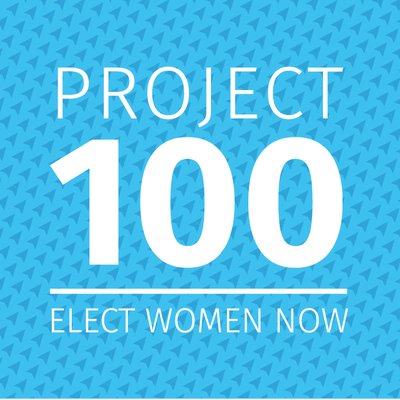 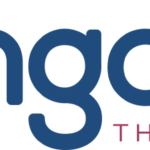 For the first time, scientists performed gene editing inside a human body