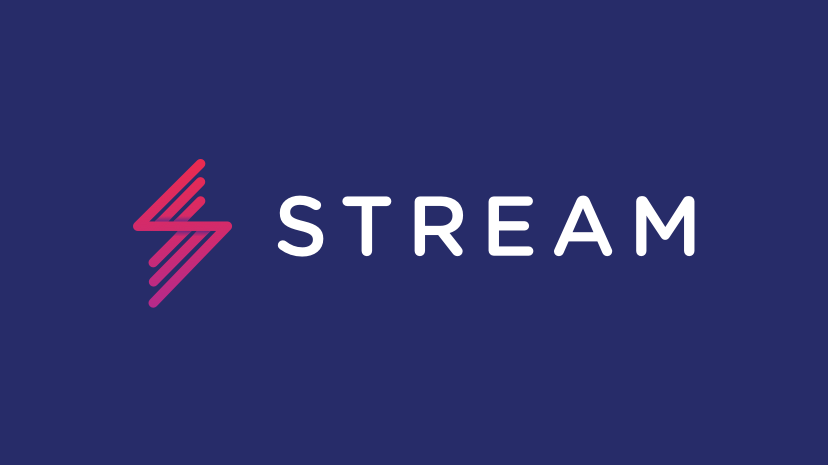 With a growing number of start-ups taking up the tech space and expanding it to new horizons, Stream, which is a company on the rise  has received a funding of $5 million of which $2.5 comes from Upfront Ventures and Slow ventures. It is making waves and for a good reason. In an age where content creation has become a full-time job of its own and individuals with strong inclinations and talent to create mind-blowing content are deeply invested in their jobs, Stream struck the iron when it was hot.

Ben Yu, Greg Kufera, Simar Mangat and Chris Barrett, the creators of Stream have created a platform with an intention to disrupt the current content creation scenario.

As Stream’s creators explain, it is a decentralized platform for content creations that gives them complete independence from having to depend on big content platforms for monetizing their channels. Stream Token works on Ethereum, one of the chief cryptocurrencies available today.

However, it is not just companies, but also individuals such as Michael Arrington, Leon Fu, Jed McCaleb, Andrew Yaschuk, David Johnston and Roland Hicks who considered Stream to be a powerful disrupter in the current content platform scenario.

What was the void Stream filled that got them an impressive $5 million funding?

First of all, the major content creators such as YouTube have rigid and unfavorable payment policies that leave even the most established and talented content creators in a lurch. Content makers have to share certain information with the platform team about themselves and their channel before they can be considered legible for payments.

Also, content creators have to suffer massive cuts of commission taken by the platform, ranging anywhere from 30% to 55%, which is grossly unjust. As a result, content makers not only don’t get the right price paid for their work, but they also have to depend on advertisers to maximize their earnings.

Apart from such issues, platforms like YouTube may restrict your content or demonetize it if it doesn’t fit their narrow criteria of political correctness or if they deem your video “inappropriate” for some vague reason.

Stream Token eliminates these problems by introducing a direct pay system based on Ethereum that can be easily monetized into cash, something that big content platforms don’t allow (since it works in their favor to eat up from floating payments citing various vague rules).

Investors such as Paul Veradittakit who works for Pantera Capital considers this ambitious initiative by team Stream very bold with far-reaching effect as it allows content creators to monetize the content without any hassles. 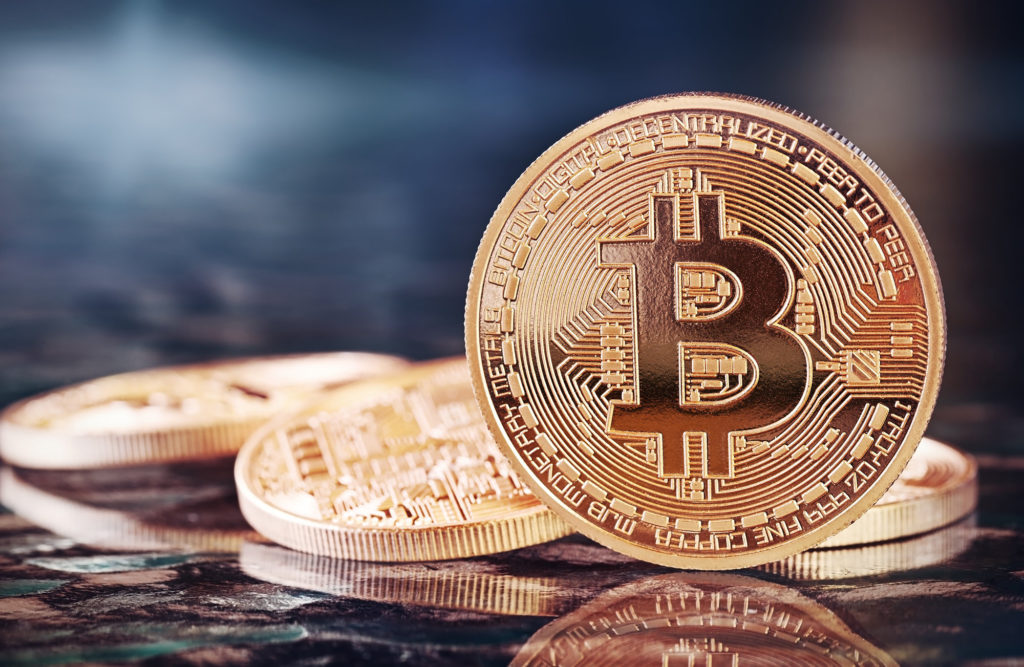 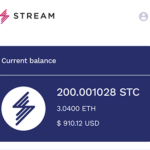