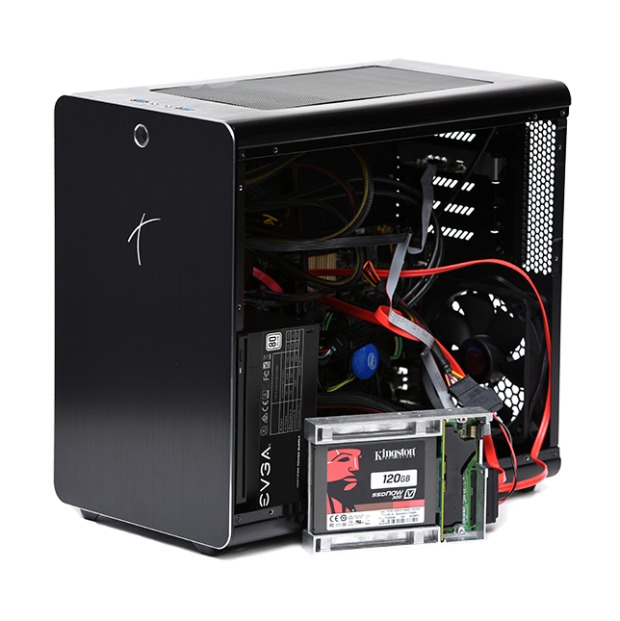 Over the decades, computer viruses in the form of malware and coded exploits have brought down millions of personal computers worldwide, causing loss of productivity and control over precious files and documents. While anti-malware measures have been put up in the form of software, these are not good enough to combat the risks of computer attacks. However, a novel approach has been made to circumvent even the toughest threats of computer hacking – it’s called the AVANT Secure PC, a full-fledged computer that incorporates secure hardware to prevent computer malware threats starting from the hardware level, providing a first line of defense against intruders trying to pry on your important documents and files.

The hardware security behind the AVANT Secure PC was initially developed for governments in the pursuit of protecting highly classified and critical computer infrastructure, such as those found in banks, universities, medical institutions, and government offices. To cater to the needs of the general consumer, the AVANT Secure PC was made. Starting with its 2048-bit authentication key, which provides a straightforward authentication process for each computer usage session, the user is entailed with a desktop environment that prevents unnecessary changes to the core system without due permission. This physical key takes the form of a hardware module that is inserted into the computer chassis itself, granting critical operating system changes within the user’s account which might include installing and uninstalling programs, changing settings and system behavior, and modification of documents. Without the inserted key, the AVANT Secure PC behaves like a guest computer account, yielding no permanent changes to the user’s account and the entire operating system. It only takes a press of a single button to restart the PC whenever attacks are detected – reverting it to the last working state with the authentication key plugged in.

AVANT Secure PC comes with two dedicated storage drives: a system drive, which contains all the essential operating system files, and a data drive that holds the user’s personal information and various documents. This setup helps to prevent malware attacks on the data drive by isolating the intrusion on the system drive, which can be easily reverted with the authentication key and a single reboot. The entire computer package also features fully configurable, powerful hardware components such as Intel Core processors, up to 32GB of fast DDR4 memory, NVIDIA GeForce graphics, and up to 2 terabytes of data storage capacity. All AVANT Secure PC models come with Windows 10 Pro as standard OS.

Engineered to guard your important files against high-level computer attacks, the AVANT Secure PC combines defense-grade components and powerful computing hardware for a productive desktop experience without the fear of malware and computer viruses. 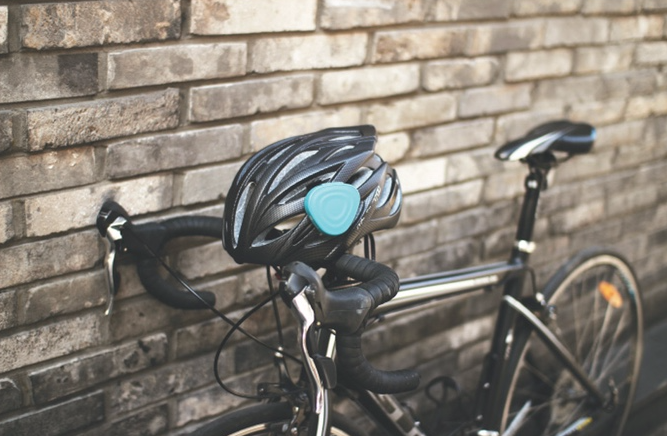 Ahead: Stay safe and connected on the road 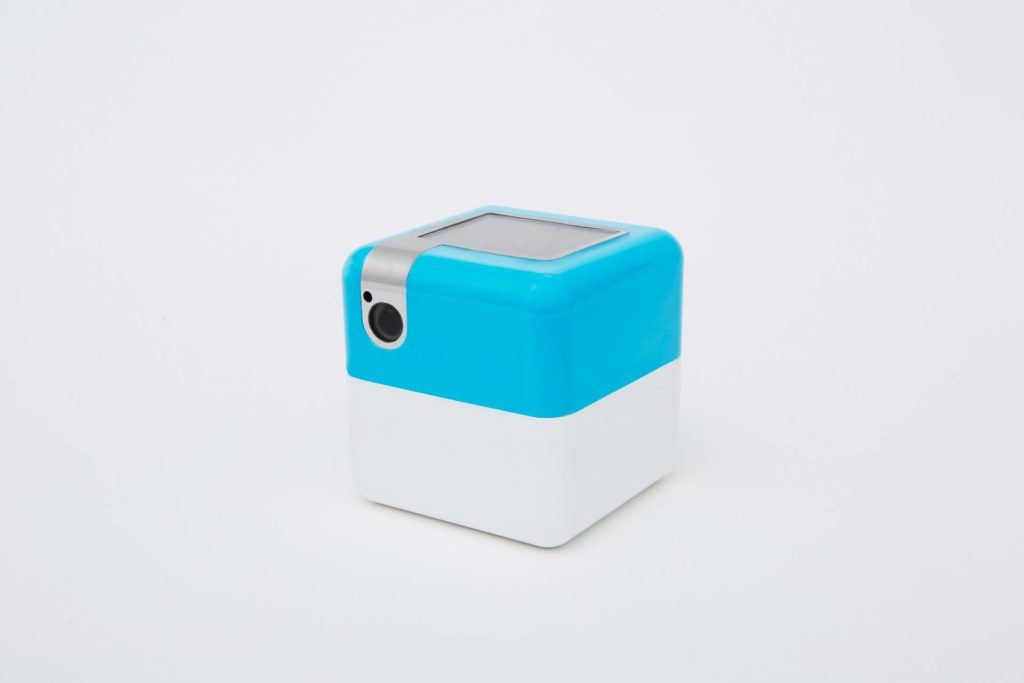 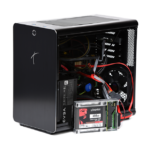