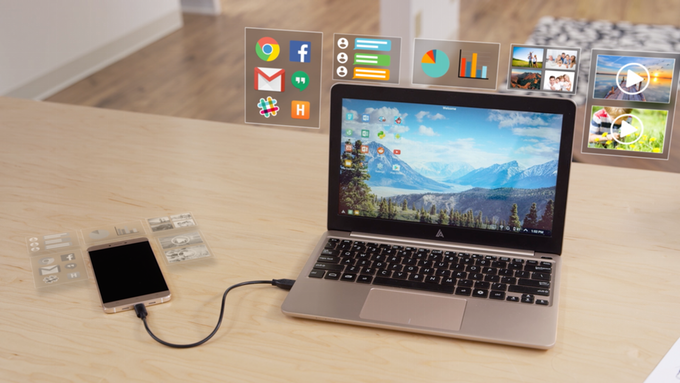 Today’s Smartphones have become fully featured and more powerful than ever. In fact, many high-end Smartphones can rival the computing power of many laptops and some desktops. It’s quite incredible to think that many Smartphones can deliver the same or better performance than conventional PCs. However with all this potential performance within a small footprint, we can’t just be productive with Smartphones as we do with PCs without additional hardware. To solve this problem, one tech startup is harnessing into the power of Smartphones to make it a powerful productivity tool. Introducing the Superbook, a laptop shell that instantly turns your Smartphone into a productivity workhorse.

The Superbook entails a productive use of your Smartphone by essentially removing the limitations of a mobile user interface, letting you do more without the complexity. At the heart of the Superbook is a set of hardware features you’d usually find in a normal laptop. It’s a laptop shell that features an 11.6-inch HD display, a full-size keyboard that’s optimized for software features on your Smartphone, a generous multi-touch trackpad, a built-in battery that gives up to 8 hours of wireless productivity in a single charge, and a smart charging feature that manages to charge your phone while you work.

Based on the premise that your Smartphone is already a powerful computing device in its own right, the Superbook leverages this power potential to give you complete freedom in wireless productivity. By connecting your Smartphone to the Superbook, you can get the convenience of having just one device to manage your files while having full hardware access like you would with a conventional laptop. With the Superbook, there is no need to switch between your phone and another device to sync your files and apps.

It lets you do things you would normally do on a full-fledged PC, such as browsing the Web, checking emails, and creating documents including spreadsheets and presentations. And thanks to its full Android support, the Superbook lets you natively run every app on the Google Play Store – from productivity apps to games. Your Smartphone and the Superbook lets you do both work and play in a singular device. 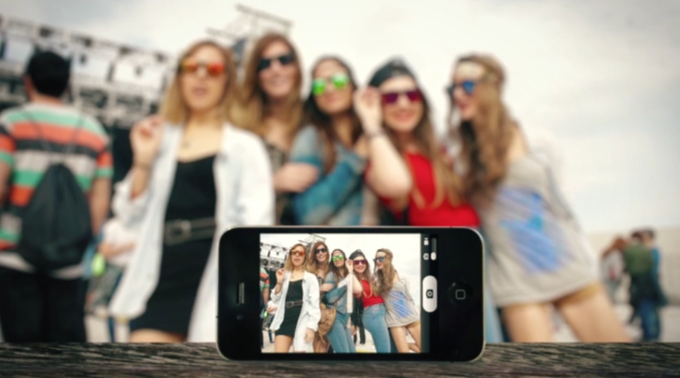 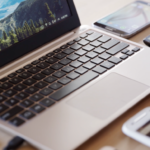