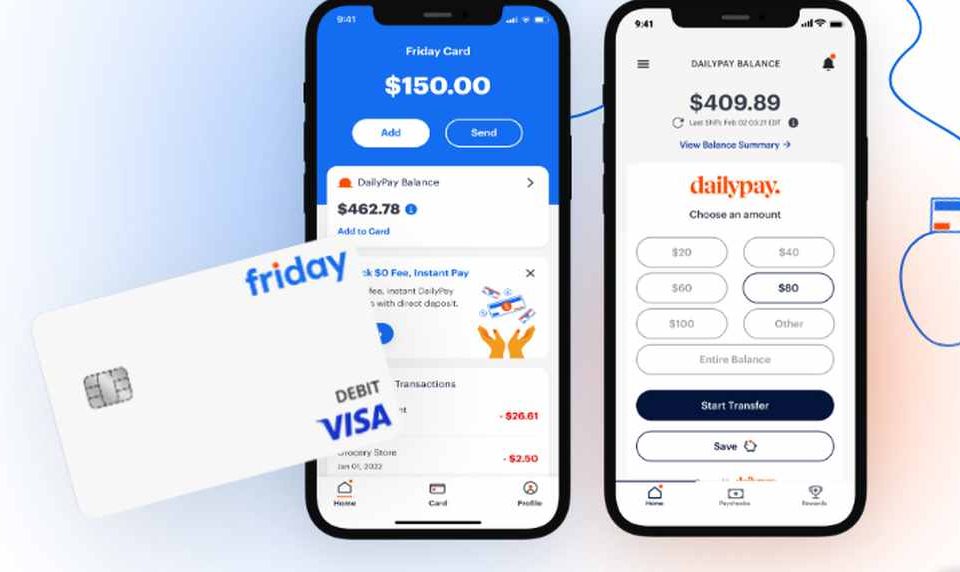 On-demand pay, also known as earned wage access (EWA), is a new category of payroll service that gives low-wage employees access to some or all of their earned wages before the traditional, scheduled payday.

According to tax firm Ernst and Young (EY), on any given day, an estimated $1 trillion is locked up in employer payrolls in the U.S. and 36 other developed countries. Now, one fintech startup is on a mission to unlock this market, give employees instant, no-fee access to their earned pay, and build a new financial system for everyone

To further fuel growth domestically and expand internationally, DailyPay announced Tuesday has secured $260 million in new capital. The funding is divided between revolving credit facility capacity provided by Barclays and Angelo Gordon and new term loan funding from SVB Capital and a fund managed by Neuberger Berman. DailyPay will also use the new cash infusion to further invest in product innovation.

The fresh funding comes almost a year after DailyPay first announced a $300 million revolving credit facility from Barclays in March 2022. The additional revolving credit facility capacity ($100 million provided by Barclays and $60 million from Angelo Gordon) provides DailyPay with more capital to service its ever-growing roster of clients. The $100 million in term loan funding will be invested to fuel DailyPay’s continued product innovation and accelerate growth.

The fundraising announcement comes five months after Kevin Coop joined DailyPay as Chief Executive Officer. In his first five months as CEO, DailyPay has significantly grown its roster of clients and has seen meaningful revenue growth.

Founded in 2015 by Jason Lee and Rob Law, DailyPay enables organizations and payroll providers to offer early access wages to employees. Its service is often used by companies and employers with low-wage employees, who work paycheck-to-paycheck. DailyPay’s on-demand pay solution also helps employers to activate their workforce and build stronger relationships with their employees, so they feel more engaged, work harder, and stay longer. DailyPay is headquartered in New York City, with operations based in Minneapolis and Belfast.

“On-demand pay has proven to be a transformational financial wellness benefit for employers and their employees, and DailyPay is the proven market leader. Now, our opportunity lies in capturing more of the market, which is overwhelmingly vast green space,” said Kevin Coop, Chief Executive Officer of DailyPay. “Our track record of trust and investment from the world’s leading financial institutions validates our business model and path forward. This latest funding further propels us to a position of strength.” 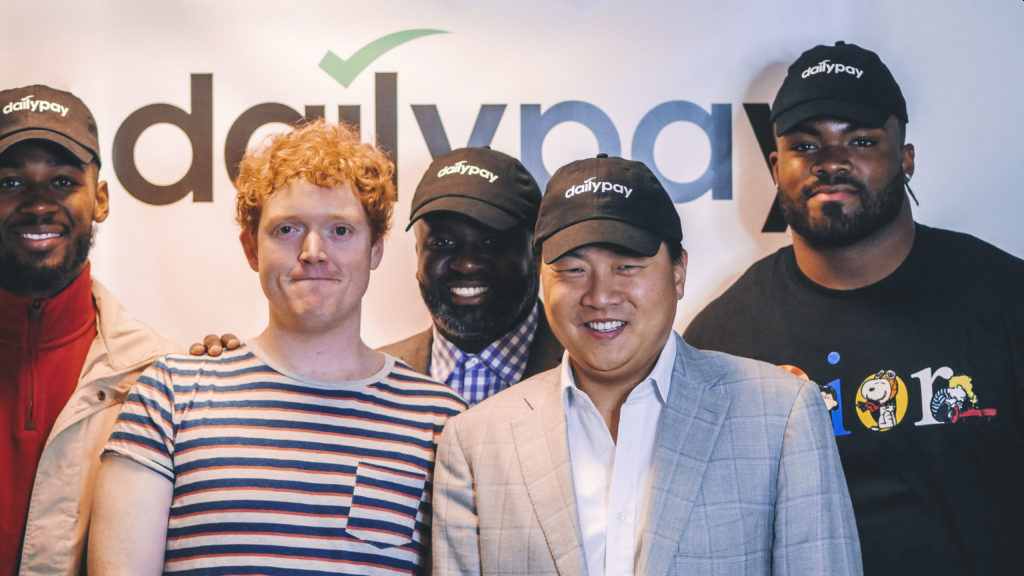 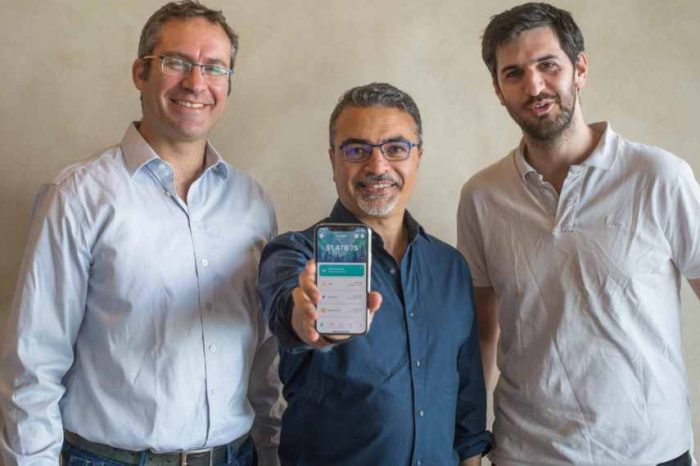 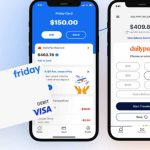