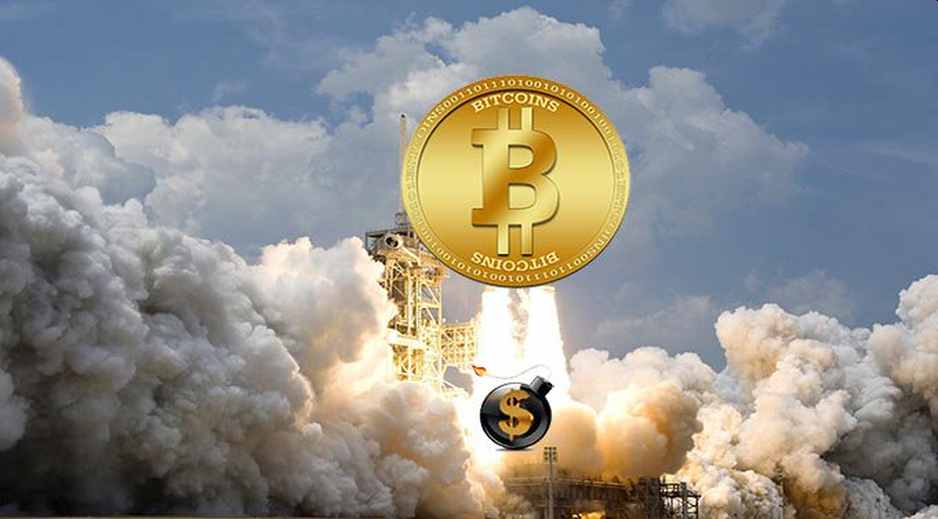 Good evening! Below are some of the top tech startup news stories for Monday, January 23, 2023.

Bitcoin briefly tops $23,000 as the world’s most popular cryptocurrency up almost 39% since the start of January

Maybe not a fake rally after all. Bitcoin continues to build on the last week’s momentum as the world’s most popular cryptocurrency briefly reached $23,100 Monday, after topping $23,333.83 on Saturday for the first time since August 10, 2022, according to data from crypto research firm Coin Metrics. Bitcoin is currently trading at $22,906.68 as of 6:07 PM EST.

Bitcoin is up almost 39% since the start of January as investors bet on a Federal Reserve “pivot” to cutting interest rates after data showed that inflation has cooled off after it exploded to 9.1% in June of last year. The recent price surge is also attributed to big purchases made by large crypto buyers known as “whales.” Ethereum, the second-largest cryptocurrency, gave up a few dollars from its previous day’s gains.

With inflation cooling down and economic indicators suggesting slowing U.S. economic activity, traders and crypto investors are optimistic that the Federal Reserve could reverse its action, or at least soften its rate-hiking effort. James Butterfill, head of research at digital asset management firm CoinShares told CNBC in an email: “Bitcoin looks to have recoupled with macro data as investors shrug off the FTX collapse.”

Microsoft on Monday announced a new multi-billion dollar investment in ChatGPT-maker OpenAI as the AI race heats up. The tech giant declined to provide a specific dollar amount. However, as we reported earlier this month, Microsoft was in talks to invest $10 billion in exchange for a 49% stake in the company.

The investment further deepens with the AI startup behind the chatbot popular ChatGPT and sets the stage for more competition with rival Alphabet’s Google. In a blog post, Microsoft Chairman and CEO Satya Nadella said: “We formed our partnership with OpenAI around a shared ambition to responsibly advance cutting-edge AI research and democratize AI as a new technology platform. In this next phase of our partnership, developers and organizations across industries will have access to the best AI infrastructure, models, and toolchain with Azure to build and run their applications.”

“The past three years of our partnership have been great,” said Sam Altman, CEO of OpenAI. “Microsoft shares our values and we are excited to continue our independent research and work toward creating advanced AI that benefits everyone.”

BoFA is investing up to $150 million in middle-income housing preservation fund to help preserve over 3,000 affordable homes

Bank of America Community Development Banking is investing up to $150 million in equity to preserve more than 3,000 affordable homes nationwide for middle-income households in partnership with Enterprise Community Partners (Enterprise), one of the nation’s largest affordable housing organizations.

Bank of America and Enterprise will help working Americans across the country earn between 80% and 120% of the area median income remaining in housing they can afford. According to the Pew Research Center, about half of Americans (49%) said this was a major problem where they live, up 10 percentage points from early 2018.

“As rent costs outpace income growth, the continued lack of affordable housing inventory is forcing families to make difficult decisions on how and where they live,” said Maria Barry, Bank of America Community Development Banking national executive. “This fund will focus on the “missing middle,” which refers to middle-income individuals who make too much money to qualify for subsidized housing but make too little to afford market-rate housing in their community.”

London-based eco-friendly clothing care tech startup Clothes Doctor announced today it has secured £1 million in funding to accelerate growth as consumer demand increases for ways to maintain a sustainable wardrobe and prolong the life of loved fashion items. The round was led by the Cornwall & Isles of Scilly Investment Fund (CIOSIF), with participation from existing private investors and Joanna Jensen, founder of Child’s Farm, Founders Factory, and FSE Angel Network.

Initially started as a clothing repair business in 2017 by Lulu O’Connor, Clothes Doctor evolved into a supplier of eco-friendly laundry care products, precipitated by the closure of their repair workshop during the Covid-19 lockdown. The products saw strong demand, combining beautiful scents made with real essential oils, effective cleaning power, distinctive packaging, and strong eco credentials. They are already being sold across 5 continents now with 35 different lines, of which their bestsellers are Eco Wash for Cashmere & Wool and their Anti-Moth Scent Bag.

Spotify is the latest tech company to lay off its staff as tech companies battle with the global economic slowdown. Spotify announced on Monday that it plans to lay off 6% of its employees, or about 600 jobs, adding to 173 tech companies that have already laid off their employees as the sector prepares for a possible recession.

Alongside the layoff announcement, Spotify also said that its chief content and advertising business officer, Dawn Ostroff, will depart as part of a broader reorganization.

Spotify, which had about 9,800 full-time employees as of September 2022, said it expects to incur about 35 million euros (about $38.06 million) to 45 million euros in severance-related charges. Back in October, Spotify had said it would slow down hiring for the rest of 2022 and into 2023.

With just four weeks into 2023, more than 55,970 tech workers have lost their jobs, according to Layoffs.FYI, a site that has been tracking all tech layoffs using data compiled from public reports.

Since its inception over 30 years ago, Sterling has overseen the investment of over $2.6 billion of equity across 39 platform investments and 130 add-on acquisitions, and numerous greenfield expansions.

Xylem to acquire Evoqua for $7.5 billion in a push to expand to industrial markets

Water tech firm Xylem announced on Monday it is acquiring Evoqua Water Technologies Corp in an all-stock deal valued at $9.5 billion to create a transformative platform to address the world’s most critical water challenges. The acquisition will boost Xylem’s wastewater treatment solutions and provide it access to several industrial markets.

The announcement comes amid rising demand for freshwater due to population growth, industrial expansion, and increased agricultural development. As part of the deal, Evoqua stockholders will receive 0.480 shares of water technology company Xylem for each share held, representing a premium of about 29% based on the share’s last close.

According to the acquisition agreement, the combined company will be led by Xylem’s president and chief executive officer, Patrick Decker after the deal closes in mid-2023, the company said in an announcement.

Founded in 2011, Xylem manufactures equipment used in water and wastewater applications. Its technology is used in public utility, residential, commercial, agricultural, and industrial settings. The company does business in more than 150 countries, while Pittsburgh, Pennsylvania-based Evoqua operates in more than 150 locations across nine countries and provides wastewater treatment solutions to industrial, municipal, and recreational customers. 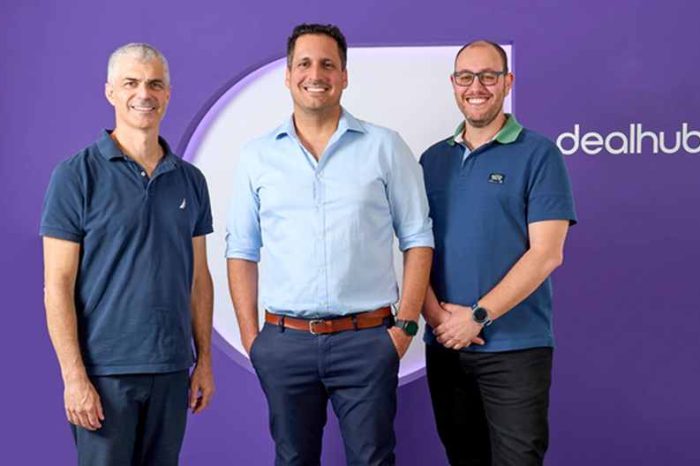 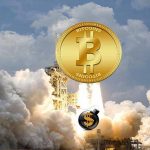