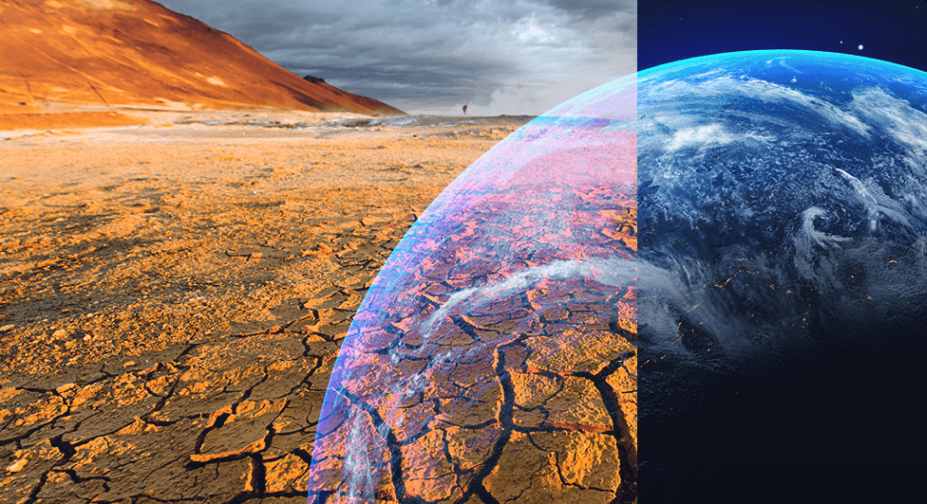 That’s why private companies, institutions, and governments around the world have come up with various ways to address climate change, including reducing greenhouse gas emissions, increasing the use of renewable energy, and investing in research and development of new technologies.  But one speaker at the World Economic Forum (WEF) in Davos, Switzerland has come up with a more drastic solution. He called on one billion people to “stop eating meat” to combat climate change.

“If a billion people stop eating meat, I tell you, it has a big impact. Not only does it have a big impact on the current food system, but it will also inspire innovation of food systems.”

Hagemann said he was “inspired” by his 24-year-old daughter who asked him how he could advocate for “zero carbon value chains” and still eat meat products. “And so, I stopped eating meat,” he added.

Hagemann is not alone. Microsoft Co-Founder Bill Gates also called on all the rich countries to change entirely to 100% lab-grown meat to save the planet from climate change disasters. In a question and answer session with MIT Technology Review, Gates talked about his new book and how his thinking on climate change has evolved, and the need for “all rich countries should move to 100% synthetic beef.”

When asked if he thinks plant-based and lab-grown meats could be the full solution to the protein problem globally, even in poor nations, Gates responded with the following:

“So no, I don’t think the poorest 80 countries will be eating synthetic meat. I do think all rich countries should move to 100% synthetic beef. You can get used to the taste difference, and the claim is they’re going to make it taste even better over time. Eventually, that green premium is modest enough that you can sort of change the [behavior of] people or use regulation to totally shift the demand.”

Below is a video of Hagemann speaking to the WEF crowd. 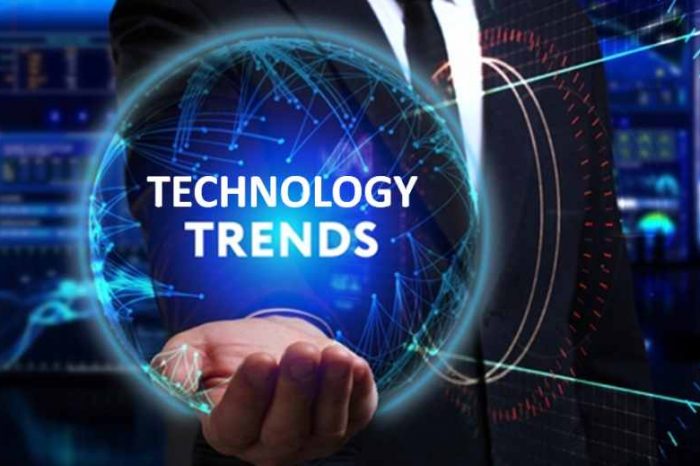 Top tech trends and predictions that will shape 2023 and beyond 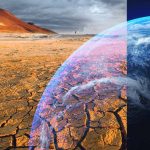