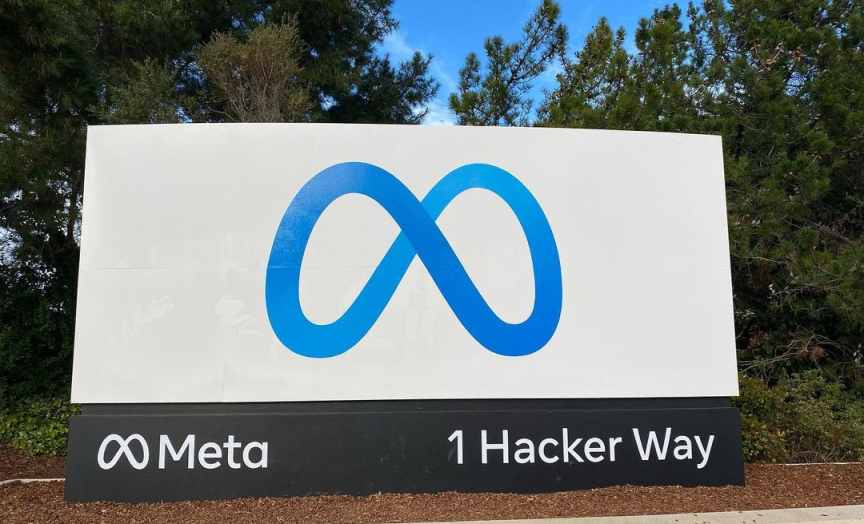 Meta platforms filed a lawsuit against Voyager Labs on Thursday, alleging that the AI tech startup created fake Facebook accounts as part of a scheme to collect information from real Facebook and Instagram users. Meta alleged that Voyager Labs then used the improper data for its own business purposes.

According to the filing in the District Court for the Northern District of California, Meta alleged that Voyager Labs created over 38,000 fake Facebook user accounts, that the startup later used to exploit publicly posted information from over 600,000 other users, including posts, likes, photos, and friends lists.

Meta said it has disabled over 60,000 Voyager Labs-related Facebook and Instagram accounts and pages, including at least 38,000 fake accounts.

“Defendant’s conduct was not authorized by Meta and violates Facebook’s and Instagram’s terms, as well as California law,” the complaint said. “Accordingly, Meta seeks damages and injunctive relief to stop Defendant’s use of its platforms and services.”

Voyager Labs specializes in investigative software and services intended to help law enforcement and companies obtain information about suspects, among other uses. But Meta alleged that Voyager Labs’ software was powered by data that it “improperly collected” from Facebook and Instagram in addition to other sites like Twitter, YouTube, Twitter, and Telegram.

The data scraping lawsuit against Voyager Labs is just one of the many legal cases against data companies using APIs to scrape users’ data from popular social sites such as LinkedIn, Twitter, and Instagram.

For example, in a data scraping case that began more than six years ago, a California district court in November sided with LinkedIn after the enterprise startup hiQ Labs improperly scraped user data from the social network site to power its human resources software.

Similar to Meta’s data scraping lawsuit, LinkedIn alleged that hiQ was violating the company’s terms of service over data scraping. Eventually, LinkedIn and hiQ settled in December 2022 with a $500,000 judgment entered against hiQ, following the mixed ruling. 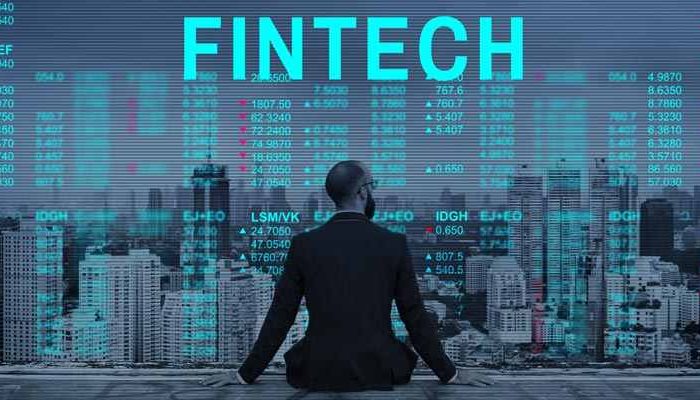 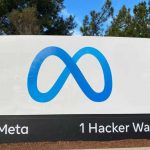