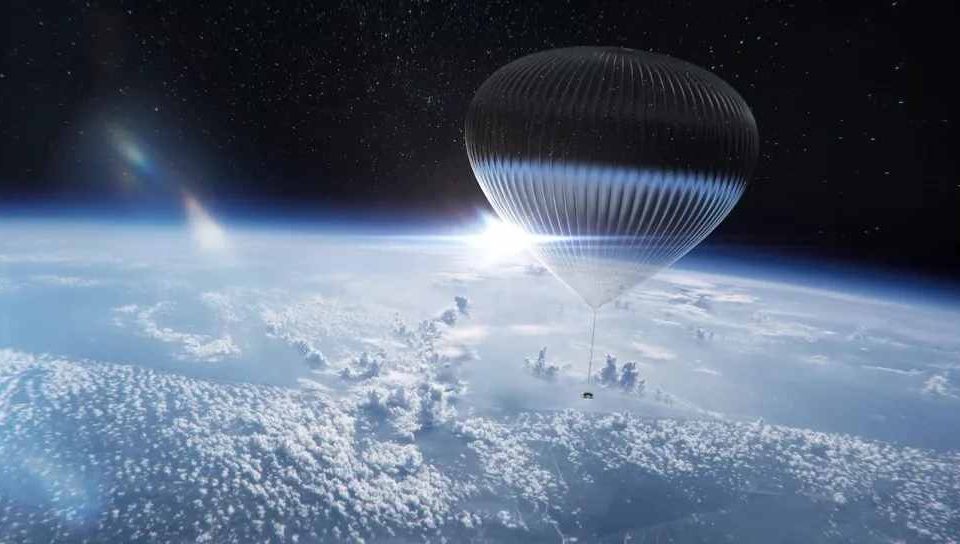 Interest in space tourism has grown in recent years, thanks to companies like Jeff Bezo’s Blue Origin and Richard Branson’s Virgin Galactic, which now makes it possible for tourists to see the edge of space. However, space tourism is not limited to the big players. Startups like Space Perspective and World View also bring out-of-this-world thrilling space experiences to space explorers.

World View is a stratospheric ballooning space startup on a mission to turn space tourism into Earth activism. The Tucson, Arizona-based company is also focused on remote sensing and stratospheric surveillance. The company has completed over 115 successful stratospheric flights and 10,274,598 vertical feet flown, as of November 2022. Investors appear to love what the company is doing and have since opened up their wallets with a total of $48.9 million in funding over 5 rounds. Now, the startup just announced its IPO.

Today, World View said it has agreed to go public through a merger with a blank-check firm Leo Holdings Corp in a $350 million deal, as the company builds out what it called “the stratospheric economy.”

According to a regulatory filing on Friday, the combined company generate gross proceeds of up to $121 million, plus an option to enter into additional equity financing agreements for up to $75 million. The deal is expected to close in the second quarter of this year.

Sometimes called a blank-check company, SPAC is a shell company that has no operations but plans to go public with the intention of acquiring or merging with a company utilizing the proceeds of the SPAC’s initial public offering (IPO). SPAC activity has slowed down since the second half of 2022 due to inflation and a slowdown in the overall economy. However, some analysts expect a resurgence in the second half of the year as inflation cools down. 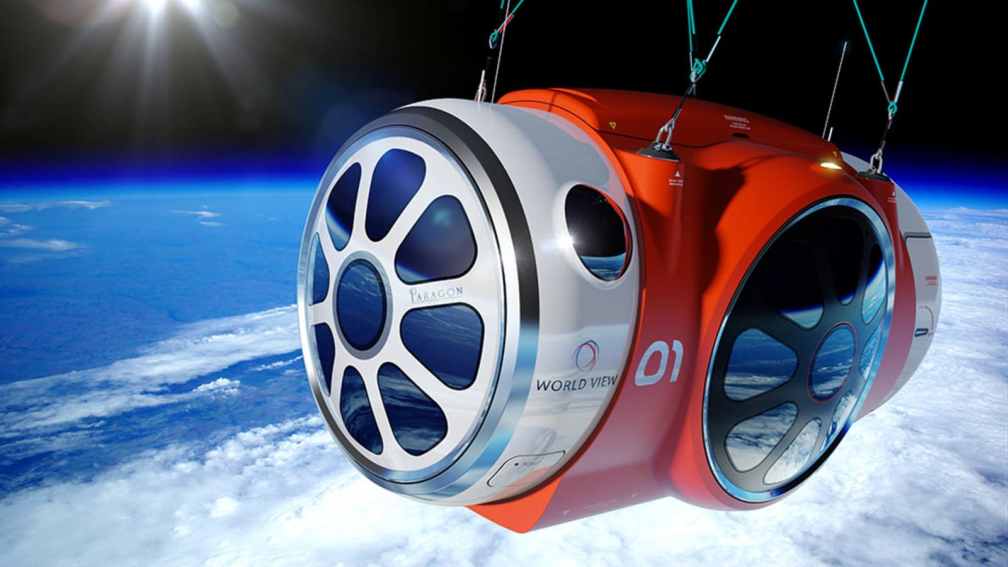 Founded in 2012 by Alan Stern, Jane Poynter, and Taber MacCallum,  World View has innovated exploration of the stratosphere through advanced research, discovery, and now human spaceflight. Stratollite, one of its flagship products, is a high-altitude balloon system that can be used for a variety of applications, including remote sensing, earth observation, and telecommunications. The Stratollite platform is designed to provide an alternative to traditional satellite systems, at a lower cost, and with greater flexibility.

“We’re bringing a whole new vision to the $23+ billion remote sensing industry. Our stratospheric balloons fly five times closer to Earth than satellites, providing much more highly detailed imagery and data-gathering possibilities. They can also hover over targeted areas for extended time frames to provide better insights for industries from agriculture to energy to maritime and government research,” World View says on its website.

Unlike traditional satellites, World View’s stratospheric remote-sensing balloons which are called Stratollites — can fly at altitudes up to 29 kilometers (95,000 feet), and World View says they could eventually serve verticals from defense to agriculture.

In addition to its Stratollite, World View also offers a space tourism service called Voyager. This service uses the Stratollite platform to take passengers on a trip to the edge of space, providing them with a unique perspective of the Earth and the opportunity to experience weightlessness.

The startup has also partnered with several government agencies, including NASA and the United States Air Force, as well as private companies such as Lockheed Martin. 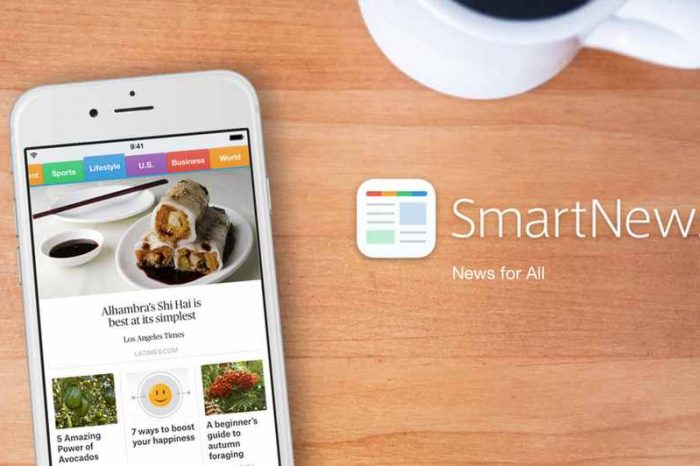 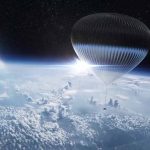