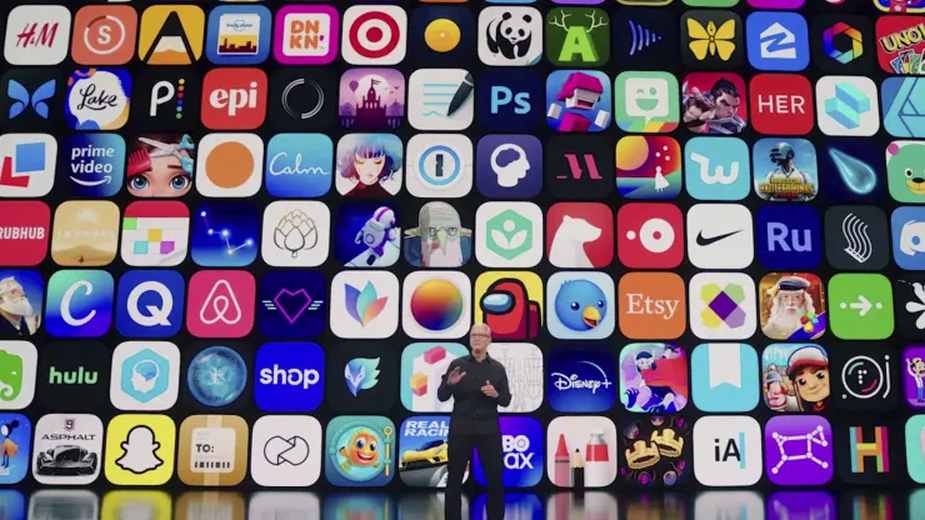 Since 2008, Apple has been releasing the total amount of money developers earned from its App Store. This year is no different. The iPhone giant recently released some information about the growth of its popular App Store. However, unlike the previous years when the company experienced exponential growth, this year’s data suggests the growth of its App Store growth has plateaued.

On Tuesday, Apple announced it has paid out $320 billion to developers, a jump of $60 billion and up from $260 billion disclosed last year. For many years, the fees Apple charged developers have been a thorny issue. But Apple said that last year, developers receive between 70% and 85% of gross sales, depending on if they qualify for Apple’s reduced rate.

Extrapolating the amount Apple paid to developers, it is safe to say that Apple’s App Store grossed more than $85 billion in 2022. But if Apple’s commissions were all 15%, the App Store’s estimated gross would come in at a lower amount of around $70 billion.

Since the platform launch in 2008, Apple said developers selling digital goods and services on the App Store have earned more than $320 billion, marking another year of record earnings.

“This year, more people than ever visited the App Store to discover and download the world’s most creative and cutting-edge apps and games in a safe and trusted environment. Powering a robust global economy, the App Store connects developers of all sizes, from emerging solo creators to large international teams, with more than 650 million visitors across 175 regions each week.”

Apple said 2022 was a “record” year for the App Store, and disclosed 900 million subscriptions across its services, up from 745 million subscriptions in 2021. Apple’s stat includes anyone who subscribes to a service through Apple’s App store, not just its own first-party services like Apple TV+ and Music. 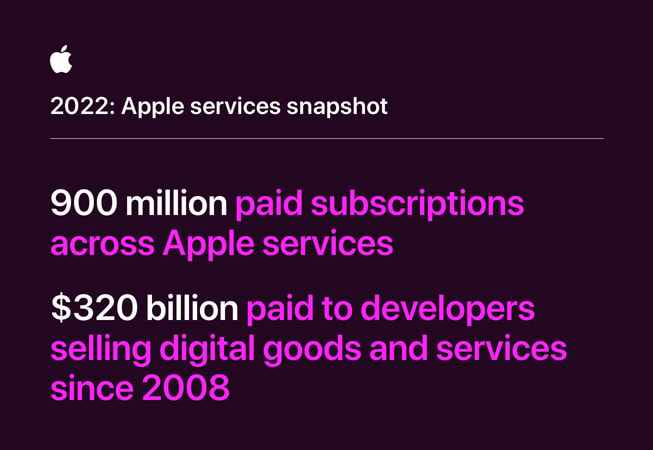 Meanwhile, Apple also revealed that Apple Arcade continues to be the most popular game subscription service featuring award-winning and highly rated titles, from new releases to beloved favorites from the App Store.

Below is a quick snapshot of Apple One in 2022. 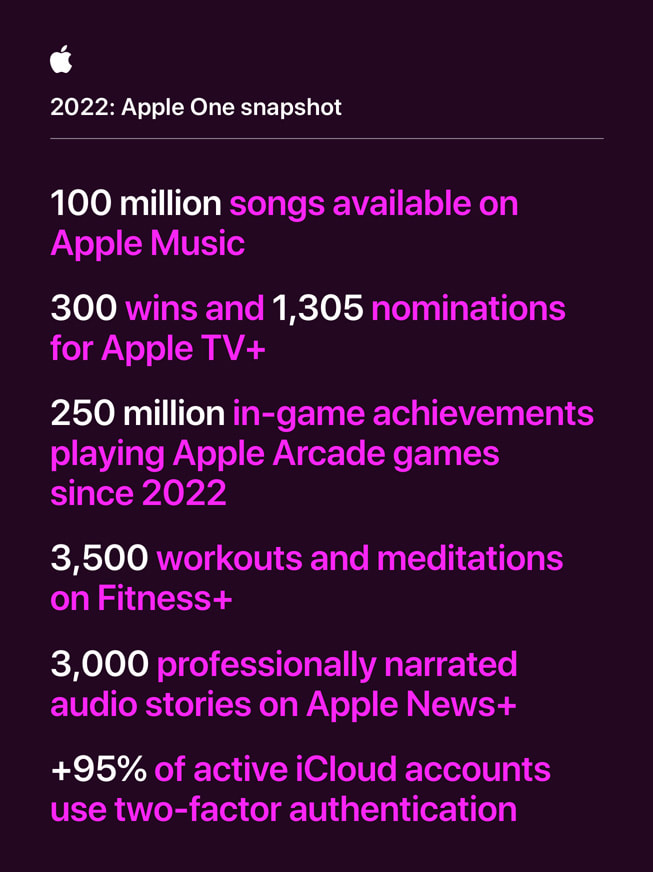 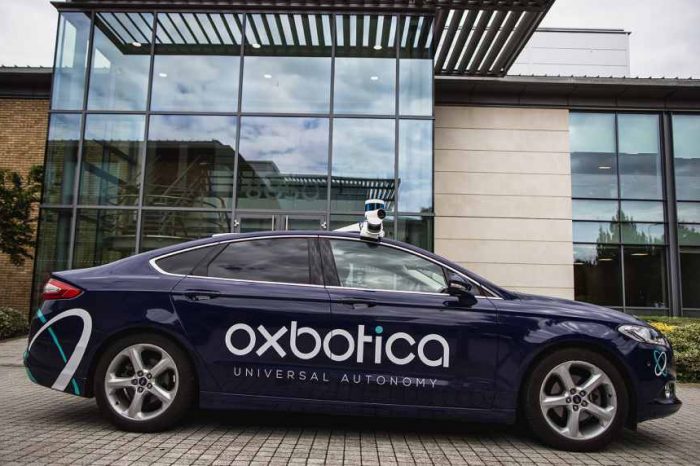 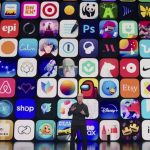