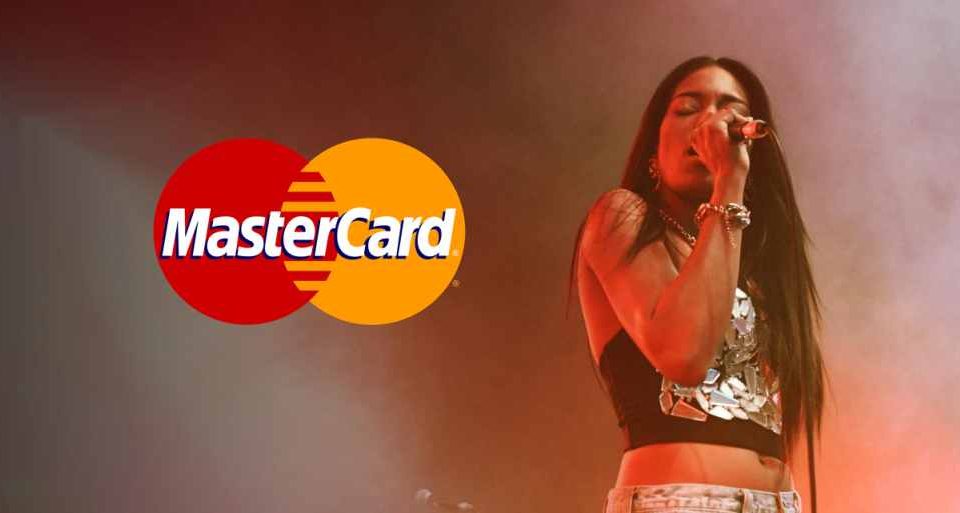 Good evening and happy Friday! It’s a super light news day so we’re not going to cover much ground today. With that, below are some of the top tech startup news stories for Friday, January 6, 2023.

Mastercard, one of the world’s largest financial payments providers, today announced the launch of a web3-focused incubator to help artists connect with fans through a new medium. Debuting in spring 2023—and announced at CES 2023 on Friday—the Mastercard Artist Accelerator is an exclusive development program that will harness Web3 and blockchain technologies to prepare five emerging artists with the tools, skills, and access to forge their own paths in the digital economy, Mastercard said on the program web page.

In launching the program, Mastercard partnered with Polygon, a “layer two” scaling solution that runs alongside the Ethereum blockchain. Mastercard said the program will equip five emerging musical artists (whether they’re songwriters, producers or DJs) with mentorship, tools, and technology to develop and even monetize their web3 presence.

Calling it the first-of-its-kind, the payments giant said the curriculum will teach both artists and fans how to build (and own) their brand — from minting NFTs on the blockchain to representing themselves in virtual worlds. By leveraging various Web3 platforms and services, the program is able to create a new community. ‎

“web3 has the potential to empower a new type of artist that can grow a fanbase, make a living and introduce novel mediums for self-expression and connection on their own terms,” Ryan Wyatt, CEO of Polygon Studios (the home of all things arts and gaming on the Polygon protocol), says in a statement about the partnership. “The Mastercard Artist Accelerator not only shows the power of brands embracing this new space, it provides tools that can educate consumers on how to participate. This is an important step forward in opening up the benefits of web3 to more people.”

Stitch Fix founder Katrina Lake announced the fledgling apparel company will be cutting 20% of its staff. The company is the latest in a series of tech companies to let go of their employees amid the global economic slowdown.

In a message to the company’s employees on Thursday, Lake said the company will be cutting 20% of its salaried workforce and she will reassume her post as CEO as the fledgling apparel company continues to grapple with the sluggish economy. The layoff left Stitch Fix with about 1,700 salaried employees, as of June.

In conjunction with the layoff announcement, Lake also said that the current company’s CEO, Elizabeth Spaulding, will be stepping down effective immediately. Spaulding joined the company as president in 2020 and took over as CEO in August 2021.

Founded in 2011 by Katrina Lake and former J.Crew buyer Erin Morrison Flynn, Stitch Fix is a personal styling platform that delivers curated and personalized apparel and accessory items for women. The company uses proprietary recommendation algorithms and data science to personalize clothing items based on size, budget, and style.

According to multiple court documents, bankrupt crypto exchange FTX currently owed a total of about $3.1 billion to more than 1 million people, making it “impracticable” to contact each victim. Now, the U.S. government is planning to launch a website for FTX victims to communicate with law enforcement.

In papers filed on Friday at a New York federal court, federal prosecutors in Manhattan “asked U.S. District Judge Lewis Kaplan for permission to use the website to notify victims, rather than contacting each individually,” Reuters reported Friday.

The U.S. federal law requires prosecutors to contact possible crime victims to inform them of their rights, including the rights to obtain restitution, be heard in court, and be protected from defendants.

Although U.S. District Judge Lewis Kaplan has not yet ruled on the request, the website went live by Friday afternoon. In a statement, the website read:

“If you believe that you may have been a victim of fraud by Samuel Bankman-Fried, A/K/A/ ‘SBF,’ please contact the victim/witness coordinator at the United States Attorney’s office.”

Perceive Biotherapeutics, a San Francisco-based biotech startup that is focused on using novel technologies and therapeutics to treat retinal degeneration, announced Thursday it has closed a $78 million Series B funding round even though the company says it is still in stealth mode.

The round was led by Johnson & Johnson Innovation, with participation from existing Series A investor Deerfield Management and new investors including Braidwell LP, the Retinal Degeneration Fund, and Catalio Capital Management, LP.

Founded in 2020 by CEO Angela Macfarlane and president Anne Rubin, Perceive Bio says it says it’s working on “gene therapies and other therapeutics” for eye diseases. The startup also has a list of high-profile scientific advisors including Johns Hopkins professor Don Zack, who studies eye disease genetics and stem cells.

Tesla currently dominates the US electric car market. The company also has more than 40,000 charging stations called Superchargers. Elon Musk’s owned Tesla owns and operates the largest global, fast-charging network in the world. But that may be about to change.

Mercedes-Benz announced Thursday that it planned to build its own EV charging stations. The auto giant made the announcement during its ‘Tech to Desire’ event on Thursday (January 5) at CES in Las Vegas to announce plans for its own charging stations across North America.

Following the footsteps of GM and Tesla, the German automaker said it plans to create a 10,000-charger network by 2030, starting with the U.S. and Canada and later expanding into China, Europe, and “other key markets.” The company also said it plans to install 2,500 EV fast chargers across the US and provide universal EV charging stations at 400 sites across the US by 2027.

“At Mercedes-Benz, we’re fully committed to making the charging of battery electric-vehicles easier and more accessible. By selecting MN8 Energy and ChargePoint as our partners in North America – two of the leaders in their respective fields – we’ll be able to continue to drive the transformation towards an electric future, which is one of the main pillars of our holistic, sustainable corporate strategy,” Mercedes-Benz said in a news release.

Crypto exchange Huobi is laying off 20% of its staff, Reuters reported Friday. The layoff is the latest sign of deep cost-cutting measures in the crypto industry as investors’ interest in digital assets weakens due to a slowdown in the global economy.

In response to questions from Reuters, Huobi said in a statement on Friday that “the planned layoff ratio is about 20%, but it is not implemented now. With the current state of the bear market, a very lean team will be maintained going forward.”

Huobi, which was ranked the eighth largest crypto exchange in terms of volume as of last November, currently has about 1,100 employees. It wasn’t all bad news for the company. In the last three months, Huobi was able to add an average of 20,000 new daily users to its platform.

Huobi is the latest in a series of crypto companies impacted by the collapse of crypto exchange FTX and other bankruptcies last year. According to a November report, Hbit Limited, a subsidiary of New Huo Technology (the new name of Huobi technology), had around $18.1 million locked on FTX, $13.2 million of which belongs to customers. Founded in 2013, Huobi Group is a global blockchain startup that provides safe, secure, and convenient cryptocurrency trading and asset management services to millions of users in 130+ countries. 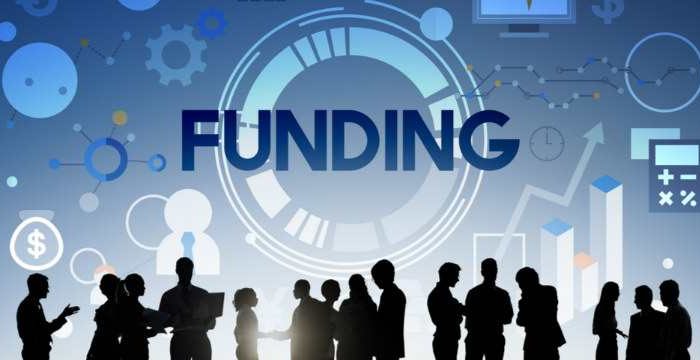 Types of funding for startups 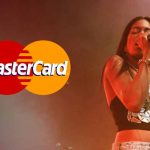