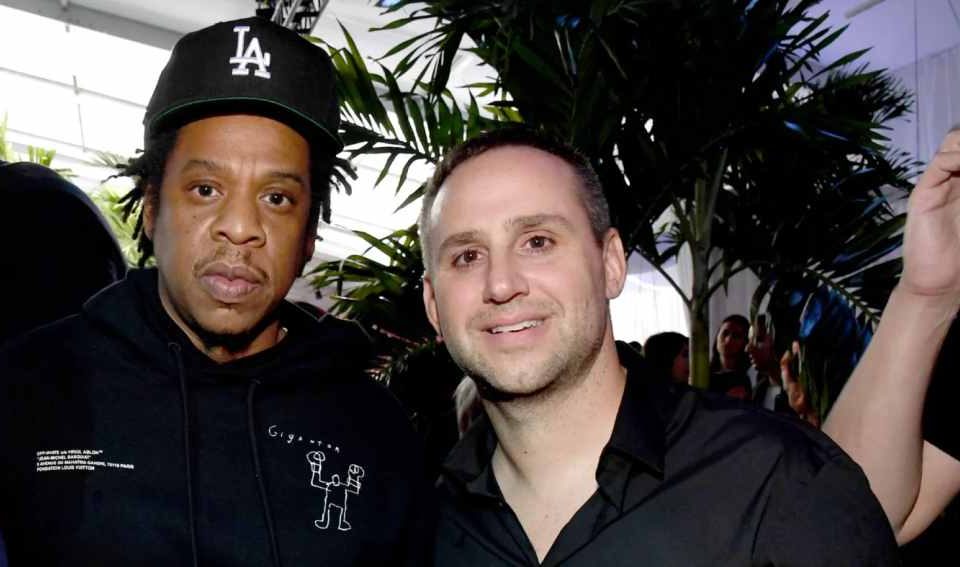 Good evening! Below are some of the top tech startup news stories for Wednesday, January 4, 2023.

Fanatics, a sports platform founded by Michael Rubin, is divesting its 60% stake in NFT company Candy Digital, CNBC reported, citing an internal company email. Candy Digital was founded in June 2021 in the middle of the sports NFT boom to compete with companies like Dapper Labs in the digital sports collectible space

Fanatics, who previously held the majority share of Candy Digital, said it will be selling its stake in the company to an investor group led by Galaxy Digital, the crypto merchant bank led by Mike Novogratz. The news comes at a time when sports NFTs have seen a big plunge in valuation and popularity amid the ongoing “crypto winter.”

In his email, Rubin wrote, “Over the past year, it has become clear that NFTs are unlikely to be sustainable or profitable as a standalone business. Aside from physical collectibles (trading cards) driving 99% of the business, we believe digital products will have more value and utility when connected to physical collectibles to create the best experience for collectors.”

The Jacksonville, Florida-based startup was founded in 1995 by CEO Michael Rubin, Alan Trager, and Mitch Trager. Fanatics is a sports merchandise retailer that manufactures fan gear and jerseys across retail channels and distributes high-quality fan gear and jerseys across retail channels. Its sports platform currently reaches more than 900 sports properties globally. We covered Fanatics about a year ago after the Sports platform raised a staggering $1.5 billion in funding at a $27 billion valuation. Fanatics currently has a database of more than 81 million global consumers.

Microsoft to invest over $10M in autonomous delivery tech startup Gatik, pushing its valuation to $700 million

According to the report, Microsoft plans to invest over $10 million in a financing round that will value the 5-year-old Gatik at more than $700 million, the sources said. As part of the deal, Gatik will use also Microsoft’s cloud and edge computing platform Azure to develop autonomous delivery technology for trucks. The sources, who requested anonymity to discuss private matters, also told Reuters that the terms of the deal could still change.

Founded in 2017 by Apeksha Kumavat, Arjun Narang, and Gautam Narang, Gatik’s team consists of veterans of the autonomous technology industry. With its fleet of light to medium-duty trucks, Gatik is leading the way in autonomous middle-mile delivery. The company focuses on short-haul, business-to-business (B2B) logistics for the retail industry, enabling its customers to optimize their hub-and-spoke supply chain operations, enhance inventory pooling across multiple locations, reduce labor costs and meet the unprecedented demand for contactless delivery.

Naples, Florida-based Payments technology provider ACI Worldwide is in talks with private equity firms for a potential sale of the company, Bloomberg reported this evening, citing sources familiar with the matter. The company shares rose about 13% after the news to close at $26.11, its highest point since August 2022, which gives the company a market cap of nearly $2.9 billion.

However, Bloomberg added that there was no certainty ACI would reach a deal, given the current rocky state of the leveraged financing markets. This is the second time the company had tried to sell itself about two years ago. But Starboard, which owns a 9% stake in ACI Worldwide, pushed ACI to weigh sales to create value, further arguing that the payments giant was “undervalued and had underperformed its peers.”

Crypto exchange giant Coinbase has reached a $100 million settlement with New York’s Department of Financial Services (DFS), the exchange and the regulator said in statements on Wednesday.

According to a report from the New York Times, Coinbase agreed to “pay a $50 million fine after financial regulators found that it let customers open accounts without conducting sufficient background checks.” The settlement closes the regulator’s investigation into the firm’s compliance with requirements to prevent money laundering.

Overall, Coinbase will pay a $50 million fine for letting customers open accounts without conducting sufficient and proper background checks and another $50 million to improve compliance. The deal also requires Coinbase to work with a third-party monitor.

The regular said that it found Coinbase treated its onboarding requirements for customers as a “simple check-the-box” and had not done sufficient background checks, DFS said in a statement.

Salesforce to cut 10% of its over 70,000 employees as tech layoffs continue

Salesforce announced Wednesday it is laying off 10 percent of its over 70,000 employees. In a filing with the Securities and Exchange Commission (SEC), Salesforce said it plans to reduce headcount, scale back on real estate, and slash office space in certain markets. The company currently has 73,541 employees, according to the latest SEC filings.

Salesforce is the latest in a series of tech companies to announce layoffs amid recession threats and global slowdown. Last year, tech companies including Meta, and Twitter reduced their headcount and slowed hiring as global economic growth weakens due to looming recession, inflation, higher interest rates, the energy crisis in Europe, and the ongoing war in Ukraine.

Meanwhile, Salesforce also announced a broad restructuring plan “intended to reduce operating costs, improve operating margins, and continue advancing the Company’s ongoing commitment to profitable growth.” The filings also revealed that the total costs of the restructuring are expected to be “approximately $1.4 billion to $2.1 billion,” of which about $800 million to $1 billion is expected to be incurred in the 4Q23.

Nexus Circular, an Atlanta-based waste management and energy production company, has raised $150 million in equity funding led by Cox Enterprises. The latest financing will enable Nexus to build additional capacity to serve its expanding customer base and meet the outsized demand for recycled-plastic products.

Nexus also plans to use the new capital infusion to build facilities that have the capacity to process more than 250 million pounds of used plastic annually.

Founded in 2008 by Eric Hartz and Jeff Gold, Nexus has developed a commercial-scale process for converting waste plastics into feedstocks for plastics production and fuels, which can be further refined into a full range of products. 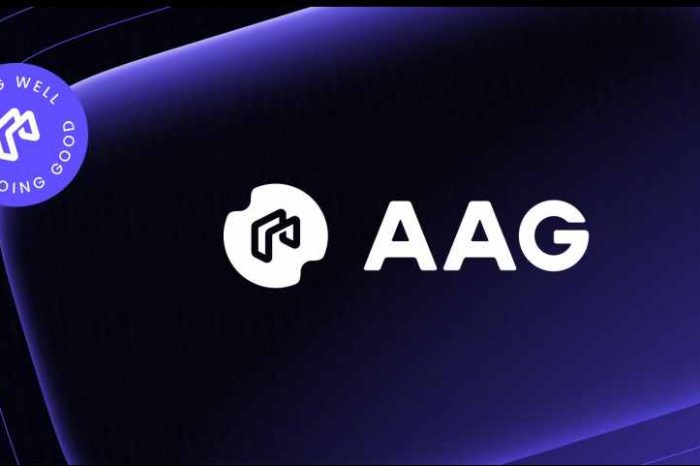 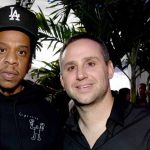