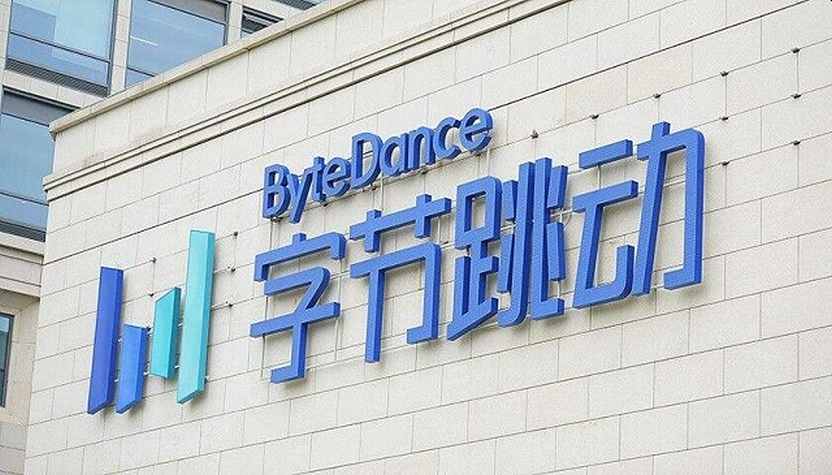 ByteDance, the parent company of the popular video app TikTok, is the latest in a series of companies to announce layoffs amid recession anxiety and global slowdown. ByteDance laid off hundreds of staff in December last year, according to a Tuesday report from South China Morning Post (SCMP), citing two people familiar with the matter.

The sources told the SCMP that the layoff, which was announced at the end of 2022, was part of a cost-cutting measure to streamline the company’s operations. The job cuts affected employees at Douyin, the Chinese equivalent of TikTok with about 600 million daily users, as well as ByteDance’s gaming and real estate operations, SCMP reported, citing the sources.

ByteDance’s CEO Liang Rubo told employees back in December that the company needs to ‘get fit and beef up the muscle’ to streamline operations. The report also added that the job cuts only represent a small percentage of ByteDance’s workforce.

Founded in 2012 by Yiming Zhang, ByteDance is an Internet technology company and the owner of the TikTok app, and one of the largest employers in China. ByteDance has more than a billion daily active users that spend an hour each every day on its products. Bytedance also operates a series of products popular with mobile users around the world, including Topbuzz, Flipagram, and a number of UGC short-form video apps.

ByteDance is the developer of the video-sharing social networking services and apps TikTok and Douyin, the Chinese-specific counterpart to TikTok. The company owns a series of content platforms that enable people to connect with consuming and creating content through machine learning technology.

The company has more than 200 million daily active users that spend an hour every day on its products. Bytedance also operates a series of products popular with mobile users around the world, including Topbuzz, Flipagram, and a number of UGC short-form video apps. 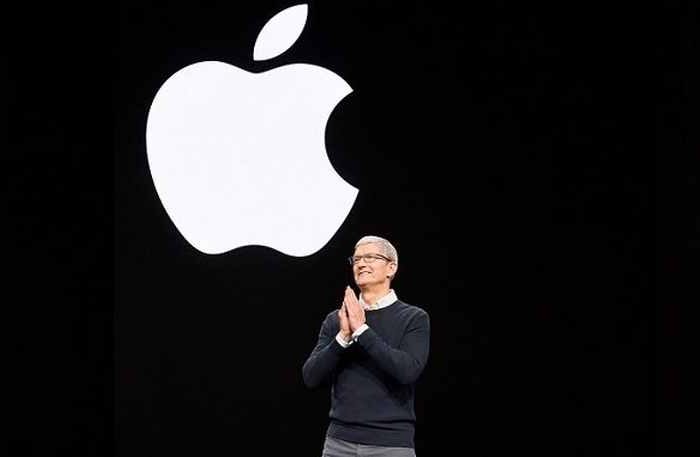 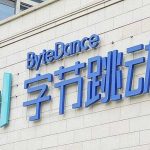