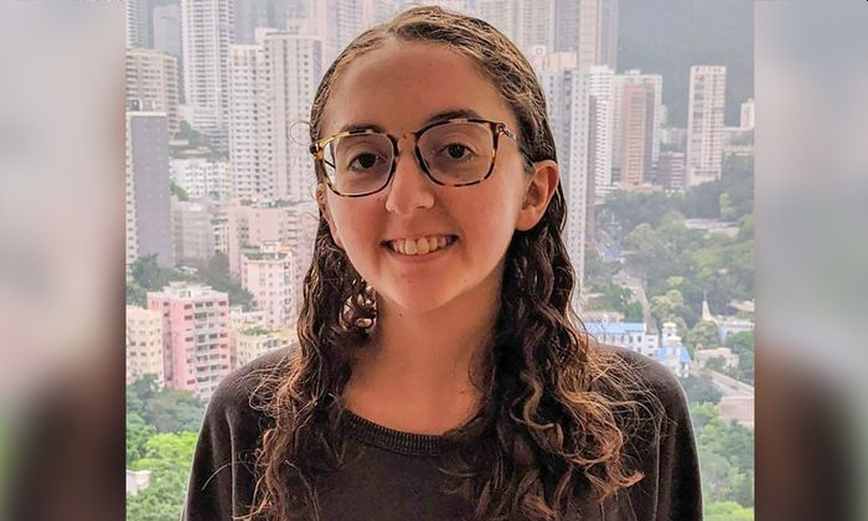 While the disgraced FTX founder and former CEO Sam Bankman-Fried may likely be spending his life in prison, the question everyone was asking is where is Caroline Ellison? As we reported early this month, the former CEO of FTX’s sister company Alameda Research Caroline Ellison was spotted in a New York coffee shop just 6 minutes away from FBI headquarters. As it turned out, Ellison has cut a deal with the FBI after pleading guilty to fraud.

Ellison, 28, and Wang, 29, both pleaded guilty to fraud charges stemming from their leadership positions at FTX and Alameda, respectively. The pair signed their deals in the Manhattan U.S. Attorney’s Office on Monday.

The two former FTX executives would be required to post $250,000 in bail each, surrender their US passports and restrict their travel to the continental United States. In exchange, the due admitted their role in supporting an $8 billion fraud that left millions of customers without their investments and destabilized the crypto industry.

There were also unconfirmed reports that Carolin is already cooperating with members of the Department Of Justice (DOJ), and specifically, the Southern District of New York (SDNY), which is currently investigating the collapse of FTX.

In an earlier statement, Wang’s attorney Ilan Graff, a partner at Fried, Frank, Harris, Shriver & Jacobson, said that “Gary has accepted responsibility for his actions and takes seriously his obligations as a cooperating witness.”

In addition to admitting their complicity in the collapse of FTX, the pair also signed consent orders with the Commodity Futures Trading Commission, a civil concession that Bankman-Fried has yet to make.

Before filing for bankruptcy, Ellison was the co-CEO of Alameda Research, Bankman-Fried’s crypto exchange while  Gary Wang was FTX’s Chief Technology Officer. 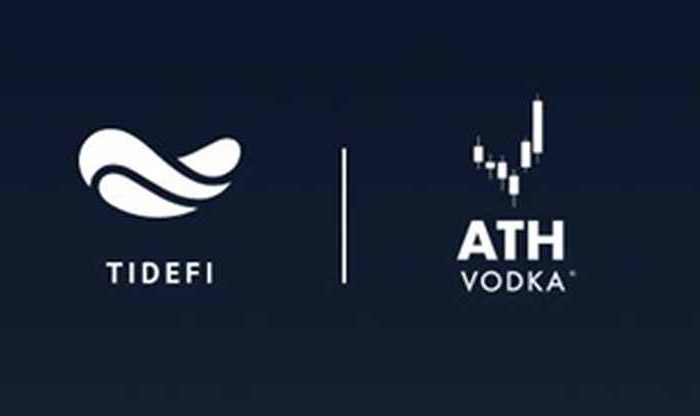 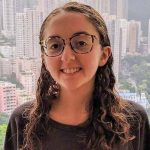