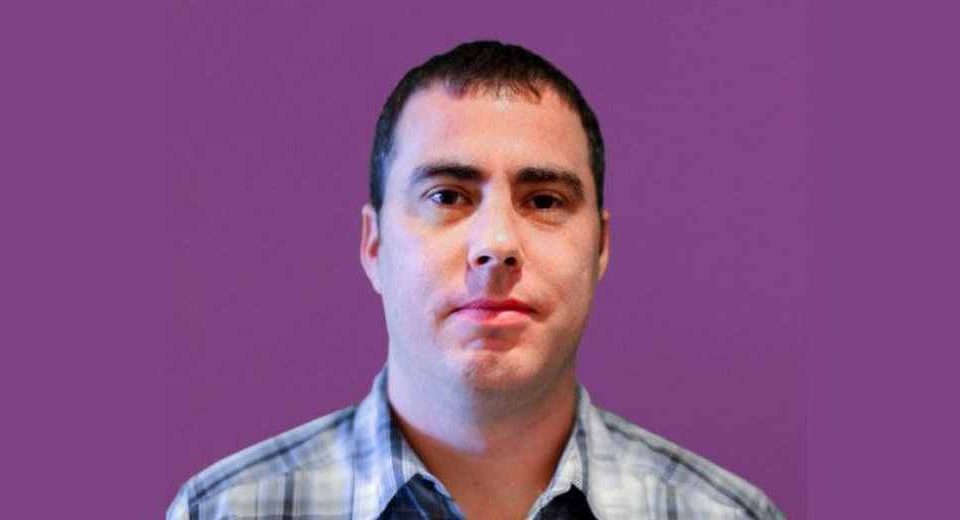 As it looks to continue to offer the first-of-its-kind platform that makes the sales demos process seamless and automated, Walnut has bulked up its executive team with the addition of Eyal Erez the former Spotify director, as Vice President of Research and Development (R&D).

Before joining Walnut, Eyal Erez also held a series of engineering positions in tech giants Facebook and Google. Throughout his career, Eyal managed R&D teams at Google, Facebook, and Spotify.  In his position at Spotify, he managed a group that built many of Spotify’s core product features (including using artificial intelligence for music recommendations, search, and song discovery). His team consisted of a hundred developers.

We covered the startup early this year after it raised $35M in Series B funding to meet the increasing customer demand, grow the team across its different offices in the U.S., Europe, and Israel, as well as continue developing its unique technology and platform.

Yoav Vilner, CEO of Walnut, said: “We grew very rapidly in our first two years and are already working with hundreds of companies—some of which are on the Fortune 500 list. For this reason, we relatively quickly came to the conclusion that we needed a very strong addition to manage our technological side. This is crucial as we approach building the next generation of the platform and start working with thousands more customers in the years to come.

“Eyal managed teams in companies whose products are used by hundreds of millions, and the professional knowledge he brings with him both in the worlds of development and in the worlds of artificial intelligence are in line with our vision as a company.”

The announcement comes a year after Walnut, the interactive product demo leader, raised $35M in Series B funding to meet the increasing customer demand, grow the team across its different offices in the U.S, Europe, and Israel, as well as continue developing its unique technology and platform. The company has grown 700% in ARR since commencing the previous round.

Founded in January 2020 by serial entrepreneurs Yoav VIlner and Danni Friedland, Walnut’s drag-and-drop solution also eliminates the need for back-end teams and streamlines the demoing process by placing full control back in the hands of the sales team. To achieve a fail-proof experience, the demos are run live, even when the real product is offline.

The startup enables sales teams to quickly create and customize interactive product demos for software—without any coding. Walnut raised 56 million dollars in its first year and grew to around 120 employees in its second.

Walnut already works with hundreds of software companies, including Adobe, Dell, NetApp, People AI, Medallia, and Treasure Data. It also won a number of awards, including LinkedIn’s #1 startup in Israel, and was named as one of the one hundred companies worth working for, and the most promising startups.

Walnut’s platform makes it quick and easy to create interactive demos and operates in a secure environment in the cloud that prevents technical problems and crashes during live sales presentations. It provides data and analysis regarding the demos that can assist teams with optimizing their sales process and integrates with CRMs like Salesforce and Hubspot. 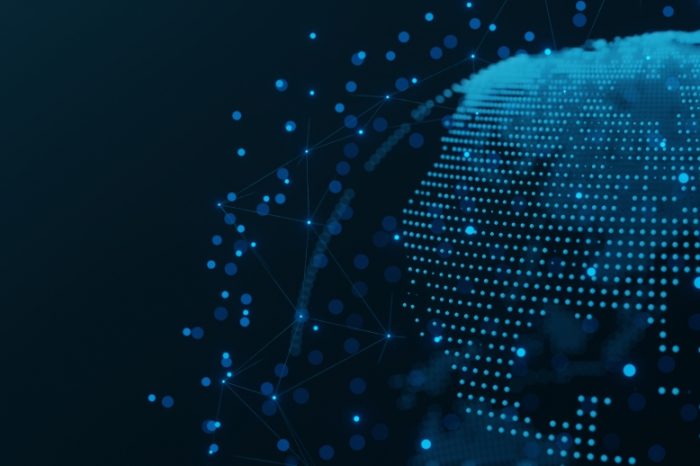 How to best promote your crypto project 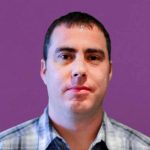