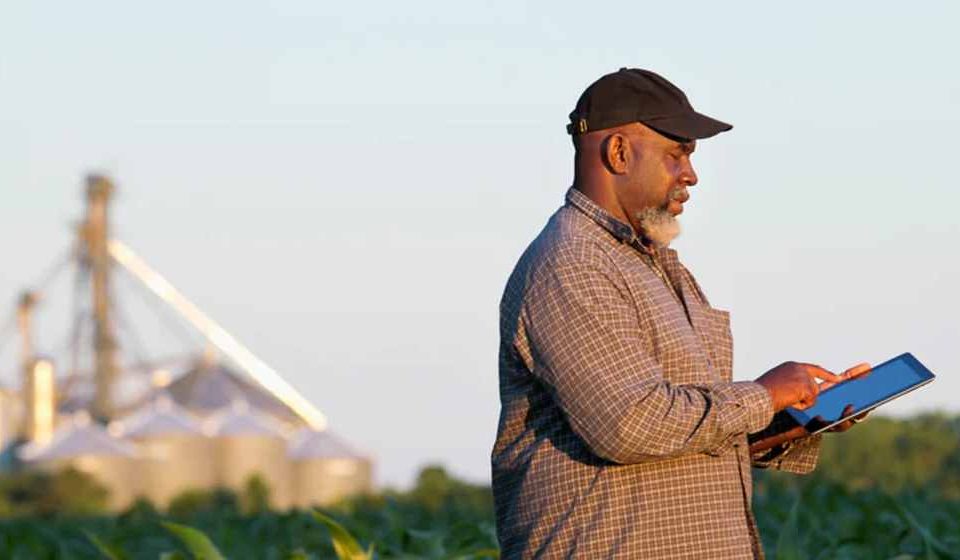 Despite the efforts of tech companies to deliver internet access to underserved communities around the world, there is a dramatic slowdown in the growth of internet access in the last few years: from 19 percent in 2007 to less than 6 percent in 2018. The African continent has the highest concentration of young people in the world — but just over a quarter of the population has internet access. Now, that’s about to change.

Today, Microsoft and SpaceX’s rival Viasat announced a new partnership to help deliver internet access to 10 million people around the globe, including 5 million across Africa. Viasat is the first satellite partner to work with Microsoft’s Airband Initiative and together, they will deepen Airband’s work in the Democratic Republic of the Congo, Nigeria, Guatemala, Mexico, and the United States, as well as prioritize expanding the program, Senegal, and Angola to deliver much-needed internet connection, often for the first time.

This first-of-its-kind global partnership for Airband is an important step in reaching the Initiative’s expanded goal of delivering internet access to a quarter of a billion people across the world, including 100 million people on the continent of Africa, by the end of 2025.

Microsoft is one of a dozen tech companies aiming to bring internet to the remote regions of the world. OneWeb, Amazon’s Project Kuiper initiative, and Facebook are other companies working to make broadband internet available to rural communities in third-world countries.

Two years ago, Google launched its internet-delivery balloons in Africa following a deal with the Kenyan government. The launch marks a significant milestone for Loon, a project that was once one of Google’s “moonshot” projects. According to Google, the service would initially cover 50,000 square kilometers in western and central parts of Kenya. The Loon project represents a new, third layer of connectivity between existing ground-based and space-based layers. 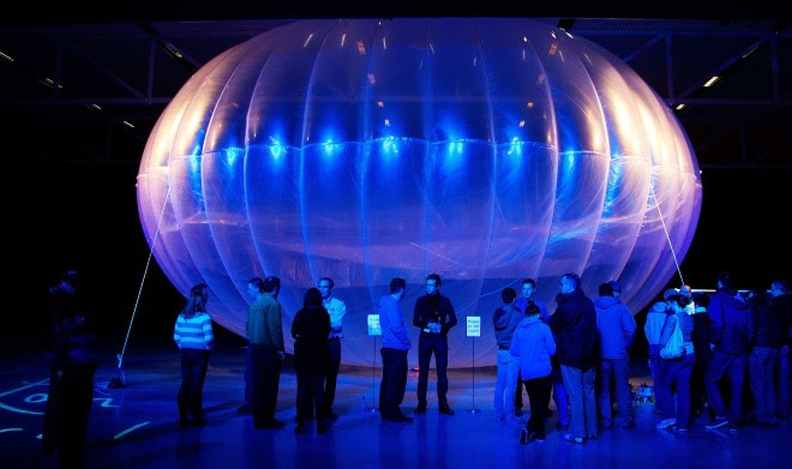 According to the International Telecommunication Union at the UN, an estimated 37 percent of the world’s population – or 2.9 billion people – have still never used the Internet. Satellite allows internet access to reach remote areas that previously have had few if any, options for conventional connectivity. Working together, the companies will combine expertise and assets to help enable telehealth, distance learning and education, precision agriculture, clean power, and other services to reach new areas through the transformational provision of power and connectivity. The companies will collaborate to provide and pilot technologies including, but not limited to, satellites (both Geostationary Orbit and Low Earth Orbit (LEO)) and fixed wireless.

“While the African opportunity is immense, one of the challenges facing the continent is infrastructure expansion which would enable the acceleration of digital transformation and facilitate a connected African continent. Critical infrastructure enablers are needed to accelerate digital transformation and the adoption of digital technologies. The Airband Initiative is vital in helping to accelerate broadband access for rural communities,” says Kunle Awosika, Managing Director of the Africa Transformation Office.

Nearly one-third of the world’s population is lacking online access to education, better medical care, business opportunities, connection with family, and more. And most of this population lives in just 20 countries across Africa and the Global South. Universal, affordable internet access is part of the United Nations’ Sustainable Development Goals (SDGs) (https://bit.ly/3FWaL1w), and by focusing a large portion of this new partnership on Africa, Microsoft and Viasat are working to deliver connectivity and digital literacy for better education, healthcare and economic opportunity in critical markets.

“Connecting the world is an expansive and challenging goal, and we believe it is equally important that it is done in a way that is sustainable, responsible, and inclusive,” said Mark Dankberg, CEO and Chairman of Viasat. “Viasat’s mission is to keep space safe and accessible for everyone by responsibly using it as a shared resource to benefit humanity. The partnership with Microsoft is another important step in bringing affordable internet service across Africa, Latin America, and the U.S., as both companies continue breaking down barriers to bridge the digital divide and make significant progress towards digital equity and inclusion.”

Through Airband, Microsoft has already delivered high-speed internet access to more than 51 million people globally, including over 4 million in unserved US rural communities and an additional 47 million in 16 unserved and underserved countries outside of the US. Launched in 2017, Microsoft’s Airband Initiative works through partnerships with local and regional internet and energy access providers, telecom equipment makers, nonprofits, as well as governmental and non-governmental organizations, to advance access to affordable internet and relevant digital skills around the world. Microsoft believes access to the Internet is a fundamental right for everyone as it delivers access to education, information, and personal needs fulfillment.

Viasat is a global communications company and an innovator in satellite communications technologies and services focused on making connectivity accessible, available, and secure for all. Today, Viasat is connecting unserved and underserved communities around the world, many for the first time ever. 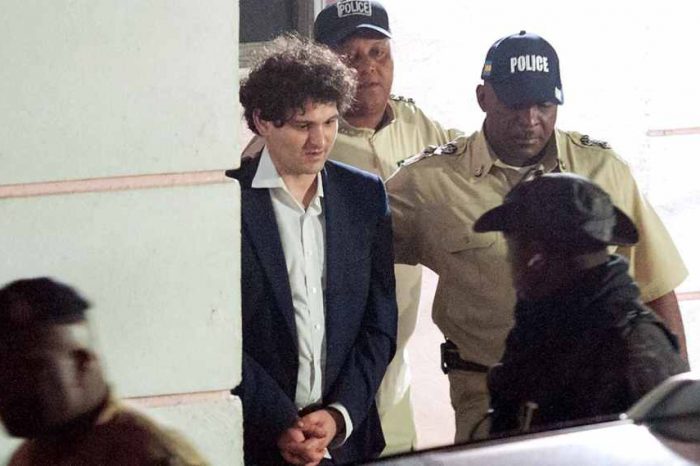 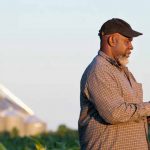