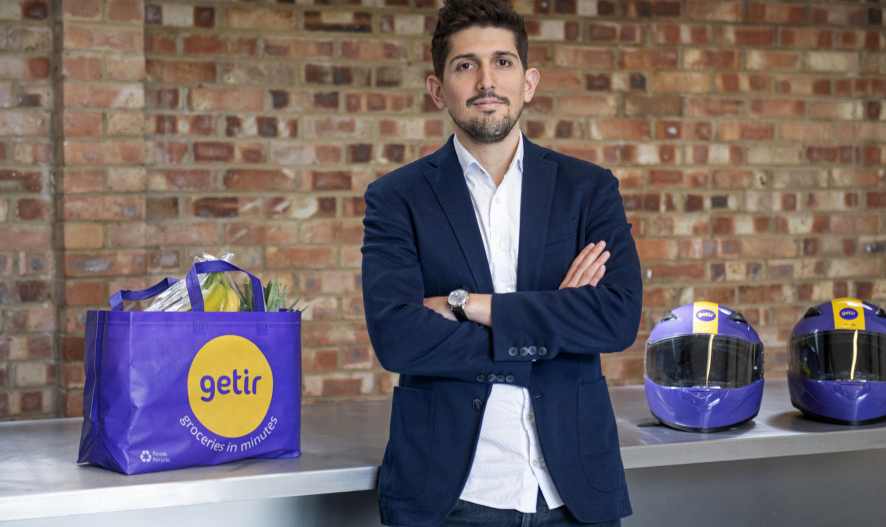 Turkish grocery delivery tech startup Getir has acquired the embattled German rival Gorillas, the company said Friday. The company did not disclose the terms of the deal. But the Financial Times pegged the value of the cash-and-stock deal for Gorillas and its 10,000 employees at $1.2 billion.

The announcement comes a year after Getir acquired British rival Weezy to expand its geographical reach and solidify its presence in the UK market.

Food delivery startups are going through a challenging period due to the looming recession and geopolitical risks. Many of these startups have sustained heavy financial losses, causing investors to reevaluate their positions in companies most exposed to the results of tighter government monetary policy and a rising cost of living.

In a statement on Friday, Getir founder Nazim Salur said: “Markets go up and down, but consumers love our service and convenience is here to stay. The super fast grocery delivery industry will steadily grow for many years to come and Getir will lead this category it created 7 years ago.”

We covered Gorillas late last year after the startup Delivery Hero led a $1 billion investment in the company, with Tencent, Coatue, DST, and Dragoneer joining the funding round. But the startup ran into trouble earlier this year, causing it to lay off hundreds of its employees. The company also existed a couple of markets that generate less revenue including Italy and Belgium.

Gorillas was founded in May 2020 by Jörg Kattner, Kağan Sümer, and Ronny Shibley. The company aggregates supermarket product ranges, which it later delivered to consumers within 10 minutes of ordering.

We covered Getir back in June 2021 when the 7-year-old startup raised $550 million in funding at a $7.5 billion valuation. Getir was last valued at $11.8 billion. Getir currently operates in nine countries including Turkey, the U.S., U.K., Germany, and France, while Gorillas operates in Germany, the Netherlands, Britain, France, Denmark, and the United States. 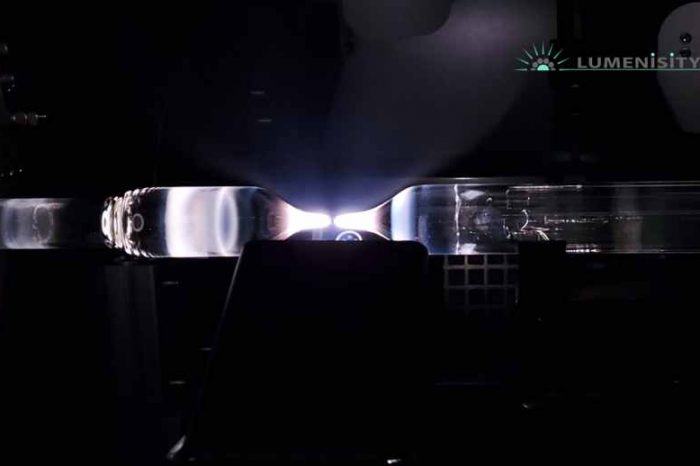 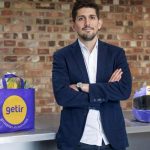