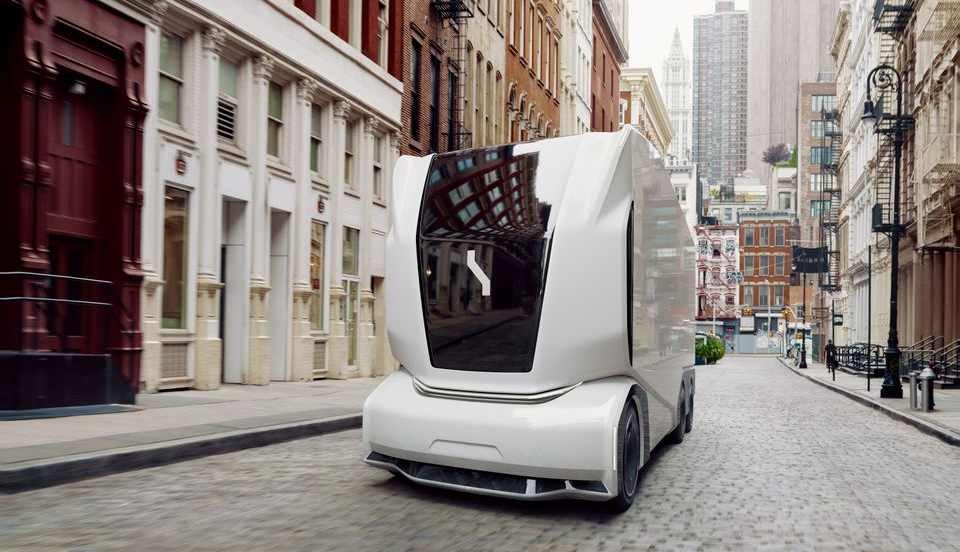 In a statement on Wednesday, Einride said it had agreed to raise capital of $500 million from debt, equity, and the conversion of earlier loans, providing a path for the company’s ability to go after new markets and customers. Of the $500 million, a $300 million debt facility was signed with Barclays Europe, while $200 million in equity came from new and existing investors, including EQT and Northzone, Einride said.

The latest funding round follows a $110 million Series B round the company raised in May 2021. Einride other customers include companies like Coca-Cola, Oatly, and Electrolux.

In a statement, Falck said: “The time is now to act on not only developing but accelerating the implementation of technology that will create a cleaner, safer, and more efficient way to move goods.”

With climate change becoming one of the major issues confronting the world today, investors have poured billions of dollars into self-driving technology for the freight truck market. Einride is one of the many startup companies developing technologies for transportation systems. Einride is taking logistics in a new direction with intelligent freight mobility solutions that are both autonomous and electric for shippers and carriers.

While a lot of attention is given to passenger electric vehicles, Einride thinks that leveraging autonomous technology in the freight transport industry could provide more benefits by reducing the CO2 emissions from diesel-powered trucks. Founded in 2016 by Filip Lilja, Linnea Kornehed, and Robert Falck, Einride makes autonomous and electric freight trucks for the transportation of goods, as well as provides a freight mobility platform.

Below is a video of Einride Pod in action. 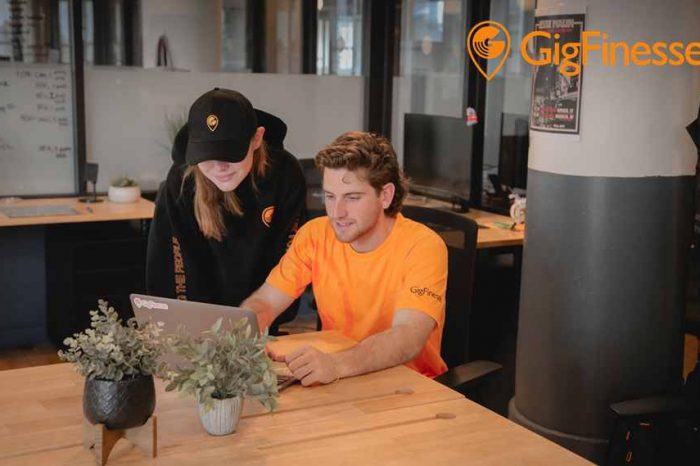 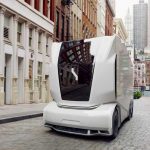