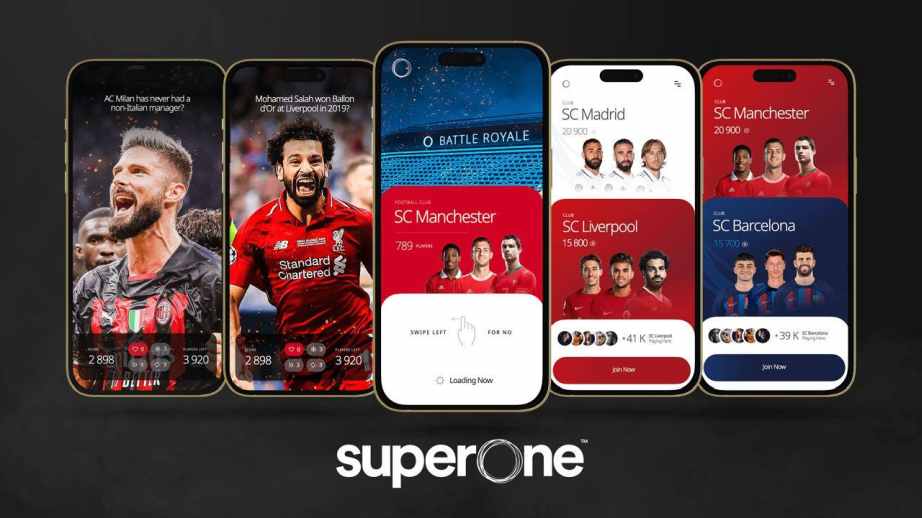 In what’s been described as the “Trinity of Football,” SuperOne, the fandom Metaverse for sports and entertainment has teamed up with Footballco and FIFPRO to license the game content and empower value-creation for football players in the new digital economy.

Footballco is the world’s largest media company with more than a billion video views per month while FIFPRO represents 65,000 professional footballers. SuperOne is the creator of the world’s ultimate fandom trivia battle, engaging billions of sports and entertainment fans worldwide.

Working with companies like Facebook, Tesla, and Netflix, SuperOne has built digital experiences for billions of consumers, and together we embarked on a genuinely wonderful adventure in producing the next thrilling edition of our game.

With the rapid emergence of decentralized marketing and the popularity of play-to-earn games going through the roof, SuperOne has created a unique trivia battle game aimed at football fans, addressing a significant gap in the industry.

The first to be released is a Battle Royale game, where players fight each other to avoid elimination, be the last fan standing, and ultimately, win prizes. SuperOne first embarked on its first venture into the trivia games industry by creating an early version of the game that has since been refined and improved.

Sports fanaticism is a massive worldwide movement. Fans constantly seek to relate to others, engage with their shared interests, and look for new methods to prove their fanship. SuperOne has created a unique trivia battle game aimed at football fans, addressing a significant gap in the industry. The first to be released is a Battle Royale game, where players fight each other to avoid elimination, be the last fan standing, and ultimately, win prizes.

“Footballco and FIFPRO represent the two most prominent avenues to achieve mass adoption in the football gaming industry. This trinity of football collaboration will disrupt the gaming industry, and we are humble, yet proud, of this achievement,” says Andreas Christensen, Techowner and Founder of SuperOne.

At launch, SuperOne is partnering with Footballco, the world’s largest football content and media business – with brands such as Goal, Kooora and Mundial. SuperOne benefits from Footballco’s unrivalled global scale – reaching 640 million football fans and generating more than a billion video views per month. As part of the launch campaign, SuperOne is the exclusive, presenting partner of the GOAL50 – the world’s biggest fan-voted player awards with an integrated content and media campaign in eight languages.

“We are delighted to work with SuperOne to help launch their exciting offering to football fans worldwide. We share a common goal of providing football fans with memorable and rewarding digital experiences,” says Footballco’s VP of Global Football Partnership, Andy Jackson.

FIFPRO is the world’s pre-eminent football trade union that unites the voice of over 65,000 professional footballers and their national unions to ensure they are internationally represented in the decisions affecting their working environments and the industry overall. The partnership will help to champion the rights of professional players worldwide.

In addition, FIFPRO Commercial Enterprises B.V. brings together agreements from each participating country to offer the world’s most comprehensive package of names, images, and likeness of active football players for use, on a collective basis, in the digital entertainment sector.

Commenting on the partnership, IFPRO’s Commercial Director, Andrew Orsatti said: “We’re pleased to welcome SuperOne to the FIFPRO family in an innovative partnership that champions the rights of professional players worldwide. We’ve combined the passion of football fans with brain-twisting trivia, in a blood-pumping race against the clock, with great prizes on offer. It’s an ideal companion in between watching all the drama of the World Cup in Qatar.”

Founded by Norwegian Techowner Andreas Christensen, SuperOne empowers all stakeholders to benefit from the ecosystem in a fair and real-time revenue distribution. Established in 2019 and with development labs in Norway, India, and Indonesia, more than 60 team members work to disrupt the gaming industry. 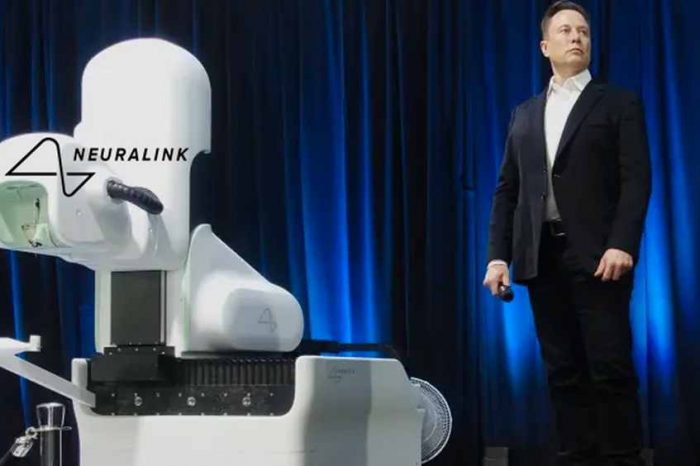 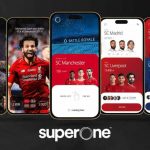