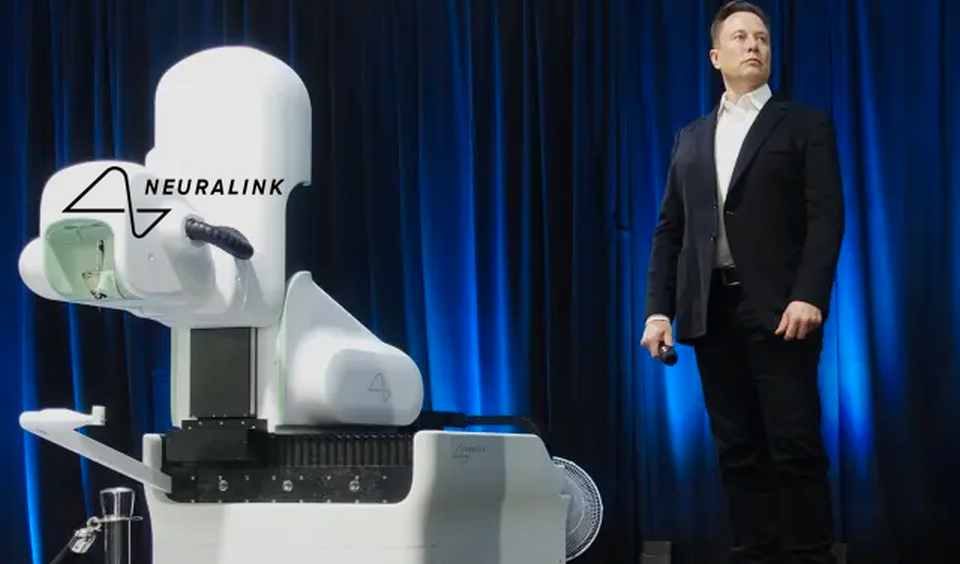 Elon Musk is known to work at least 16 hours a day. While working tirelessly to revamp Twitter after acquiring the social giant for $4 billion in October, that has not kept him from working on his other projects including the ongoing effort at his brain-computer interface company Neuralink.

Early last year, Musk shared a video of a monkey playing a video game with his mind using a brain chip. The nine-year-old Macaque was seen playing a MindPong video game telepathically using a brain chip. Musk said the first Neuralink product will enable someone with paralysis to use a smartphone with their mind faster than someone using their thumbs.

Fast forward a little over a year later, Elon announced yesterday that he expects a wireless brain chip developed by his company Neuralink to begin human clinical trials in six months. Neuralink had missed earlier timelines set by Musk.

In a show-and-tell event, Musk shared the much-awaited public updates on the device that they’re expecting human trials to start within six months pending FDA approval.

As part of the event, Neuralink’s DJ Seo also showed off the implanting device called R1 and demonstrated a live demo of the device insertion on stage.

Based in the San Francisco Bay Area and Austin, Texas, Neuralink said its brain chip interfaces could one day help disabled patients to move and communicate again, with Musk adding yesterday that the interface will also target restoring vision.

During the event, Neuralink has in recent years been conducting tests on animals as it seeks approval from the U.S. Food and Drug Administration (FDA) to begin clinical trials in people. “We want to be extremely careful and certain that it will work well before putting a device into a human,” Musk said.

Musk spoke to a crowd of select invitees in a presentation at Neuralink headquarters in an event that lasted nearly three hours.

Musk also emphasized the speed at which Neuralink is developing its device.

“The progress at first, particularly as it applies to humans, will seem perhaps agonizingly slow, but we are doing all of the things to bring it to scale in parallel,” he added. “So, in theory, progress should be exponential.”

Meanwhile, The Food and Drug Administration (FDA) said it cannot comment on the status or the existence of any potential product applications.

Musk first demonstrated Neuralink’s AI-powered brain implant in live pigs in 2020 when he showed the uses and applications of Neuralink with three pigs implanted with Link V0.9 chips. Musk told the audience that the implementation would one day be able to cure affectations of the human body such as blindness, and brain damage, and cure addictions. 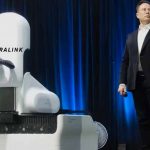