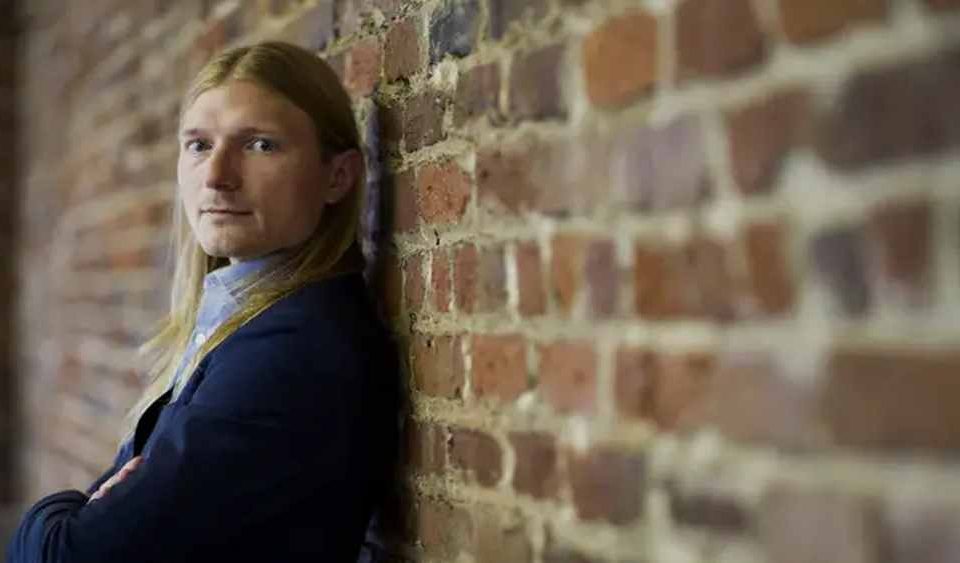 Crypto exchanges continue to face the fallout of the now-bankrupt crypto exchange FTX. The collapse of FTX has had a severe impact on at least dozens of companies. Some companies like Voyager Digital and just recently, BlockFi, have filed for Chapter 11 bankruptcy. Others are laying off employees to stay afloat. An example is the crypto exchange Kraken.

Today, Kaken announced it is laying off 1,100 employees (about 30% of its total staff). In a blog post, Kraken  CEO Jesse Powell said:

“This reduction takes our team size back to where it was only 12 months ago” and described the move as necessary because “negative influences on the financial markets have continued and we have exhausted preferable options for bringing costs in line with demand.”

The 11-year-old crypto exchange also announced that it has offered 16 weeks of pay to the affected employees, as well as an extension of a window to exercise vested stock options and immigration support for those who need it.

Founded in 2011 by Jesse Powell, the San Francisco-based Kraken is the 5th-largest crypto exchange by volume, with a 24-hour volume of over half a billion dollars. It provides spot and futures trading between Bitcoin, Ethereum, and over 40 other digital assets.

Meanwhile, Powell recently announced that he would be leaving the role of CEO. Kraken made headlines back in March after Powell fired back at requests to freeze Russian crypto. “If we were going to voluntarily freeze financial accounts of residents of countries unjustly attacking and provoking violence around the world, step 1 would be to freeze all U.S. accounts,” Powell said. “As a practical matter, that’s not really a viable business option for us.”

Kraken also provides a marketplace for digital assets where buyers, sellers, traders, and speculators come together to exchange cryptocurrencies like Bitcoin, Ethereum, Litecoin, and Ripple against national currencies like USD, EUR, CAD, and JPY. The startup currently has over 7 million clients. 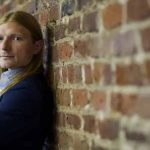