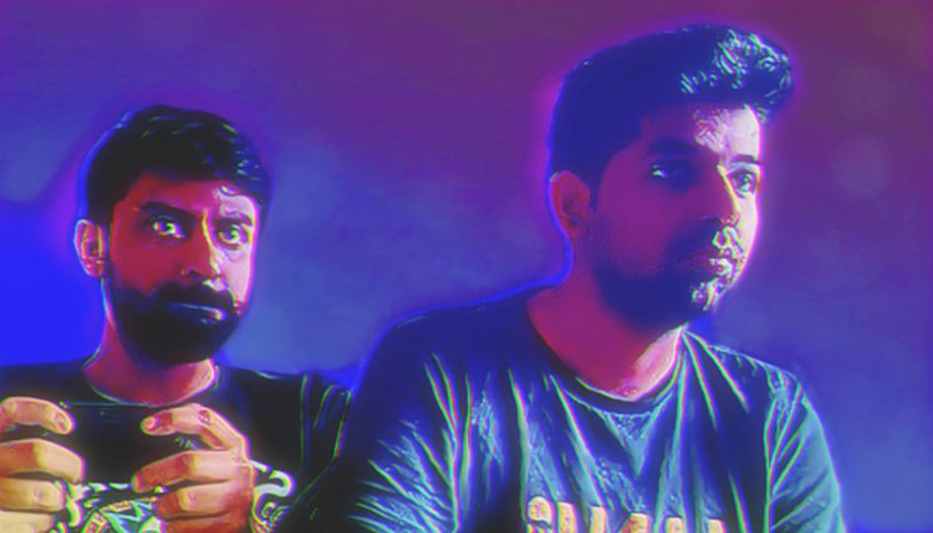 At a time when tech startups are struggling to raise new funding, India-based startup global web3 game discovery and wallet app Glip announced today it has secured $2.5 million in a funding round led by Hashed Emergent with participation from Beenext and existing investor Prime Venture Partners with the goal of bringing millions of gamers to web3.

In conjunction with the funding, Glip continues to sign up for web3 games like Axie Infinity, League of Kingdoms, KOF Arena by Netmarble to boost user acquisition and engagement. As web3 games continue to become better by the day with quality gameplay & sustainable economies, Glip is building a dedicated distribution platform for them.

Tak Lee, Managing Partner, Hashed Emergent said: “At Hashed Emergent, we believe that the gaming industry will play a key role in onboarding the next billion users to Web3. Currently, there are two major challenges in Web3 gaming – lack of distribution channels and complex user onboarding. The team at Glip has built a seamless platform to solve both. We are impressed by the team’s agility, foresight, and speed of execution, and are excited to partner with them on their journey to build the “Steam” equivalent for Web3 games.”

Today, Glip has a live platform with over 2 million active users. Although the team is India-based, they cater to a global audience. Web3 technology is designed to connect people worldwide through decentralization, and Glip’s super app for Web3 gaming attests to that vision.

Glip has secured $6 million in funding through various rounds. Its Seed A round noted participation by Prime Venture Partners, Better Capital, iSeed, and various angel investors. The project saw tremendous success early on by onboarding 1 million gamers within the first three months through innovative tools.

Glip is the biggest web3 app for gamers in India, showing strong growth. Its mobile application notes over 7 million downloads across India, SEA, and Brazil. Gamers can discover new web3 games, watch tutorials, and participate in tournaments & quests, all in 1 app. They also get a social login, non-custodial, multi-chain, gasless wallet as soon as they log in to the app.

India is a crucial region for blockchain and cryptocurrency growth. Several local exchanges and projects have noted substantial success over the years. Glip, a prominent Web3 gaming platform, is one of the rising stars.

“With $10B already deployed, web3 games are increasing rapidly and getting better by the day, but they are all struggling with user acquisition on web2 platforms. Our mission is to build the world’s largest web3 gamer platform.”

Glip COO and Founder Ishan Shrivastava comments: “We have a pipeline of 100+ games across the world including top publishers. They are all excited by web3 adoption in emerging markets & will soon get a self-serve dashboard to run campaigns, get user feedback & analytics. Glip will soon cross 100K monthly active web3 gamers.”

With the $2.5 million in funding secured from Hashed Emergent, Prime Venture Partners, and Beenext, Glip will be deploying the funds to expand its ten-member team, launch new product features & grow its community globally. In addition, Glip maintains a zero-marketing-burn strategy to remain lean and push the web3 gaming narrative forward. 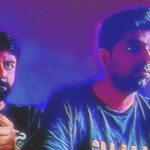