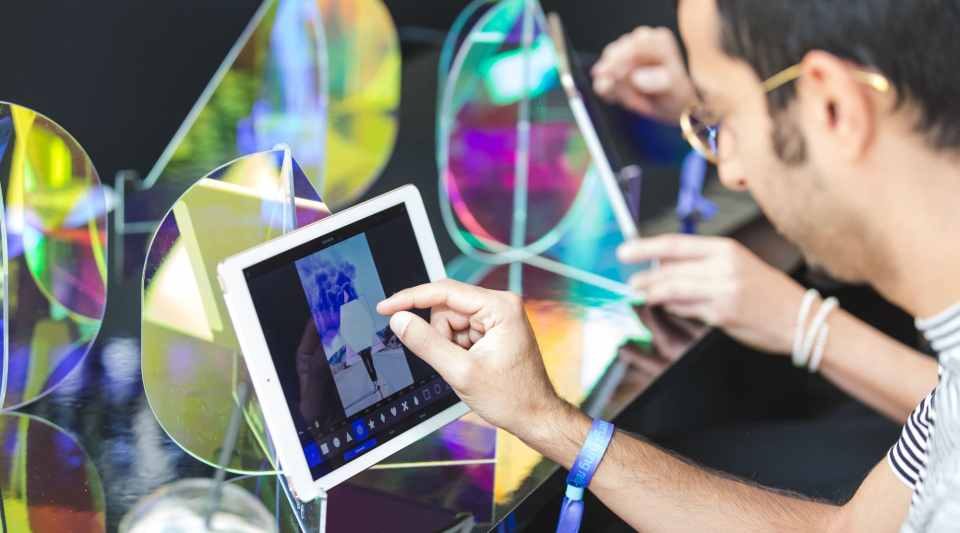 In recent months, we witnessed the collapse of crypto startups including FTX, BlockFi,  Voyager Digital, and others. However, these failures are not limited to crypto startups. In fact, 90% of startups fail partly due to various factors.

That’s not all. The current economic outlook is making it increasingly difficult for startups to raise new funds. As such, most founders now have to operate on a shoestring budget to keep their startups afloat during a recession.

But again the question remains: Why do some startups succeed and most failed? The answers vary, ranging from running out of money, lack of focus, building products no one wants, failure to get their products in front of the right customers, and bad partnerships. Others posited that ideas, business model, team, funding, and timing are arguably the five factors that lead to the success or failure of any startup.

In as much as these factors may be true, we think the best way to answer this question is to hear from some of the most successful founders that have built multi-billion dollar startups. In today’s piece, we feature a video from Serial online entrepreneur Noah Kagan. In March 2010, Kagan founded AppSumo, a daily deals website for digital goods and services that have now generated over $100 million in revenue in the last decade on.

Waze, Wix, to Fiverr… these are all billion-dollar tech companies started by Jewish founders. Being a Jewish entrepreneur himself,  Kagan always wondered, “What is it about the Jewish culture that’s created so many success stories?”

So Kaga decided to travel to Tel Aviv, Israel, to ask the most successful Jewish founders he knew to find out why they were so successful and what they were doing differently so we can all learn from them.

During his time in Israel, Kagan interviewed ordinary people and founders of multi-billion dollar startups. Their answers for why Jewish entrepreneurs are so successful range from higher IQ, hard work, God, being the underdog, and problem-solving mentality. What’s striking about the interviews is that not many of the founders interviewed mentioned money as a motivating factor.

Why do you think Jewish people are successful? One person responded:

“I think their IQ is higher than the average person. A very business oriented. We’re looked upon in a way where we’re like The  underdogs and so it’s very hard for us to like show that we strive and so we have to work 10 times harder than the normal.”

Waze founder, who sold his company to Google for $1.1 billion, said: “Making money is never strong enough drive to
build those startups because it’s a roller coaster Journey it’s a complex journey. It’s a long journey, right? So if this is about making money then I would say go and join Series D startups, get enough options and it will go
public you will make money. The journey itself is because of passion and in many cases the derivative of that is going to be that if you’re successful then you’ll make a lot of money.”

Below is the rest of the video. Enjoy! 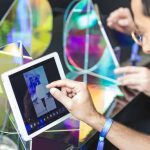