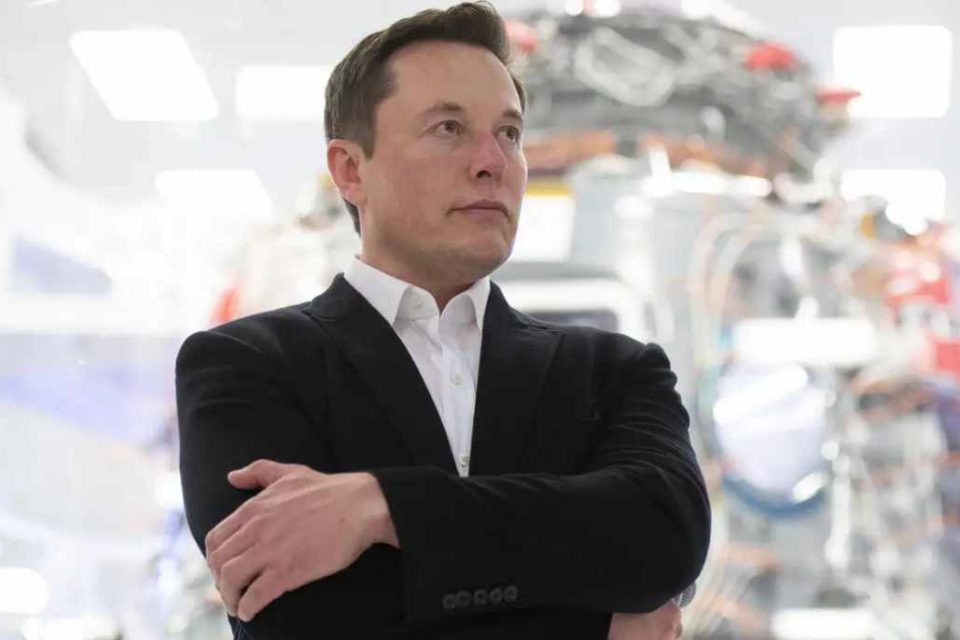 Elon Musk is the richest person in the world. Unlike some billionaires, Musk didn’t get to where he is today without disciple, hard work, an insane work schedule, and high productivity. Musk endured an “excruciating” year that many times drove him to sleep on his factory’s floor and work more than 120 hours a week. He has since scaled down to a more “sustainable” 80 to 90 hours a week.

But one thing many people may not know about Musk is that he hates meetings, especially large meetings. He said meetings are a ‘blight’ on effective company operations. In an email to Tesla employees back in 2018 when the company was going through production woes, Musk reportedly laid out his top productivity recommendations to help streamline the process. Noteworthy among them: no meetings if you can help it.

“Excessive meetings are the blight of big companies and almost always get worse over time. Please get of [sic] all large meetings, unless you’re certain they are providing value to the whole audience, in which case keep them very short,” Musk wrote.

He told the company employees to do away with frequent meetings unless something is truly urgent.  In addition, Musk also shared six rules for insane productivity:

1) Avoid large meetings
2) Leave a meeting if you’re not contributing
3) Forget the chain of command
4) Be clear, not clever
5) Ditch frequent meetings
6) Use common sense

Musk urged them not to schedule large meetings unless they’re certain they provide value to everyone.

Leave a meeting if you’re not contributing

Musk told his employees to leave a meeting if it doesn’t require their:

“Your presence is useless. It’s not rude to leave a meeting. But it’s rude to waste people’s time,” Musk added.

Forget the chain of command

Be clear, not clever

Avoid nonsense words and technical jargon. It slows down communication. Choose words that are:
– Concise
– To the point
– Easy to understand

There’s no better way to waste everyone’s time. Use meetings to:
– Collaborate
– Attack issues head-on
– Solve urgent problems
But once you resolve the issue, frequent meetings are no longer necessary.  You can resolve most issues without a meeting. Instead of meetings:
– Send a text
– Send an email
– Communicate on a discord or slack channel

Hats off to Liam and Alex for sharing these on Twitter. Musk also confirmed these tips in response to a recent thread on Twitter. “Correct. Good thread,” Musk noted.

Meanwhile, as part of his effort to bring back the old Silicon Valley work ethic and drive, Musk recently laid off about 75 percent of Twitter employees. The mainstream media was quick to say the end was near for the company. Reuters even reported that “the public version of Twitter was at risk of breaking during the night.” But the social media giant is still standing. 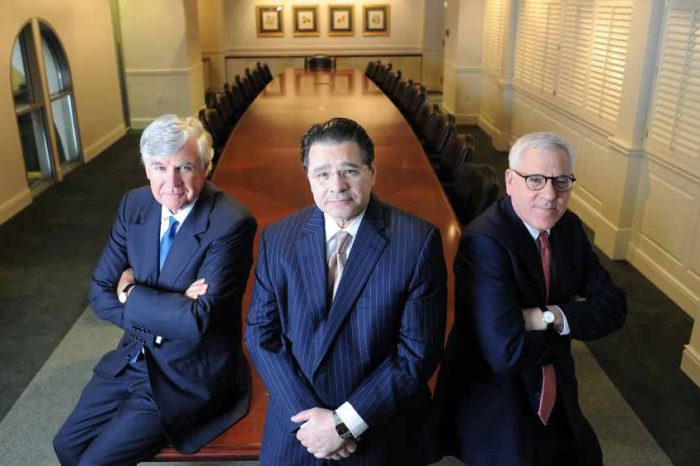 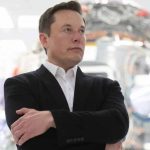