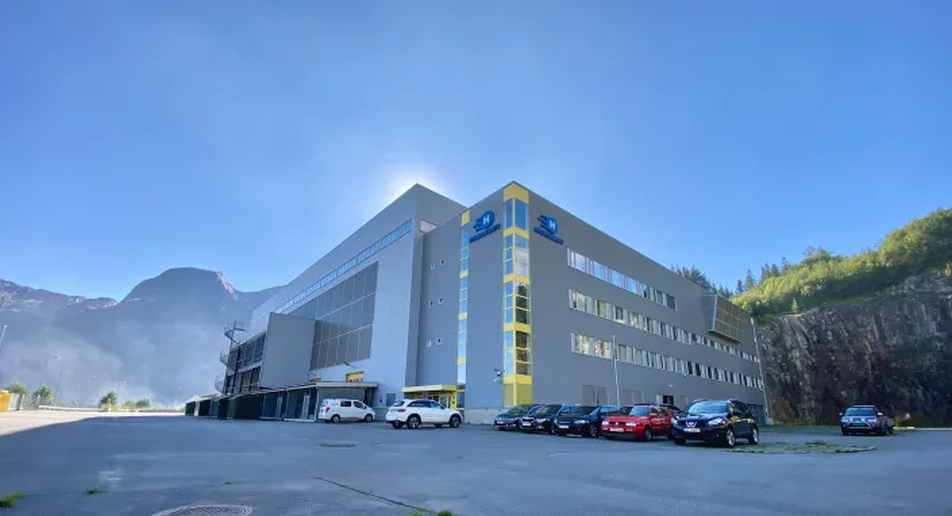 Arkon Energy, a Sydney-based startup and provider of 100% renewable data center infrastructure, has raised $28 million in funding led by quantitative investment manager and digital assets market maker, Blue Sky Capital. In conjunction with the funding, the startup also announced it has completed the acquisition of Hydrokraft AS, a leading renewable energy-based data center in Norway.

The Hydrokraft purchase is part of an ambitious plan to create a vertically integrated green bitcoin mining platform that has power sovereignty, benefits from geographic diversification, and a robust balance sheet. This will enable Arkon to avoid the pitfalls that have constrained other leading actors in the space.

As you all know, one of the criticisms that have been made about cryptocurrency was its alleged energy usage. Last year, Microsoft co-founder Bill Gates sounded an alarm on bitcoin’s energy consumption saying that “Bitcoin uses more electricity per transaction than any other method known to mankind.”

Gates’s comments have been debunked over and over again. According to the Global Cryptoasset Benchmarking Study conducted by the University of Cambridge, they found that 76% of cryptocurrency miners like Arkon Energy use electricity from renewable energy sources as part of their energy mix.

In recent months, however, many bitcoin mining firms are currently struggling as the price of Bitcoin plunged to a new low. That’s why Arkon Energy is aiming to help these miners weather the story and allow them to better integrate their green bitcoin mining platform and prioritize the expansion of operations with power sovereignty, and a strong balance sheet.

Arkon Energy uses renewable electricity to mine bitcoin. Its sustainable data centers utilize excess renewable power in constrained electricity markets, ensuring one of the lowest average production costs in the sector. The company also employs state-of-the-art immersion cooling technology to maximize the efficiency of its equipment.

Founded in 2019 by Joshua Payne and Nathan Townsend, Arkon Energy works with developers and owners of renewable power assets to fundamentally increase their business viability. It achieves this by improving electricity generation project economics through bitcoin mining. Renewable power assets are often located in constrained electricity grids and earn poor returns, particularly during certain periods of the day when there is an excess supply of power. By establishing highly efficient mining operations, which directly consume excess power, Arkon Energy offers these clients attractive revenue and improves the resiliency of the grid’s sustainable generation.

Hydrokraft is one of the largest data centers in Europe with a current operating capacity of 30MW and a maximum of 60MW. Powered by 100% sustainable low-cost hydroelectricity, the facility was completed in 2021. Arkon plans to immediately begin work to build out incremental infrastructure to utilize the facility’s full capacity.

Commenting on the acquisition, Arkon CEO Josh Payne said: “The current market climate, with low prices for bitcoin and mining equipment, offers a compelling opportunity to take advantage of our unique profitability and access to growth capital. We are excited to have completed this transaction and we look forward to executing on several additional growth opportunities in the near future.”

Barry Kupferberg, the Managing Partner of Barkers Point Capital Advisors which helped finance the deal, added: “In a period in which the largest bitcoin miners in the world are struggling with high costs and over-leveraged balance sheets, the ability of Arkon Energy to attract capital highlights its unique value proposition. Distressed cycles produce winners and losers and Arkon is well positioned to be a winner.”

Arkon Energy financed the transaction with a combination of senior debt and equity capital. Equity investors were led by Blue Sky Capital and included Kestrel 0x1 (previous round lead investors), Shima Capital, and a number of other parties. As part of this transaction, partners from Blue Sky, Kestrel 0x1, and Barkers Point Capital Advisors will be joining the main board.

The current market downturn has deleteriously affected mining companies that did not establish a sufficient runway. Their situation has been compounded by having taken on excessive debt through borrowing from future revenues. As a result, many mining companies have been forced to shutter operations or dramatically scale back.

Having prioritized a low-debt financial model from the outset, Arkon Energy is primely positioned to capitalize on the economic outlook that’s seen competitors struggle to stay afloat. Its strong balance sheet, low debt, and low-cost base for power enable Arkon to gain market share by acquiring distressed assets and companies. 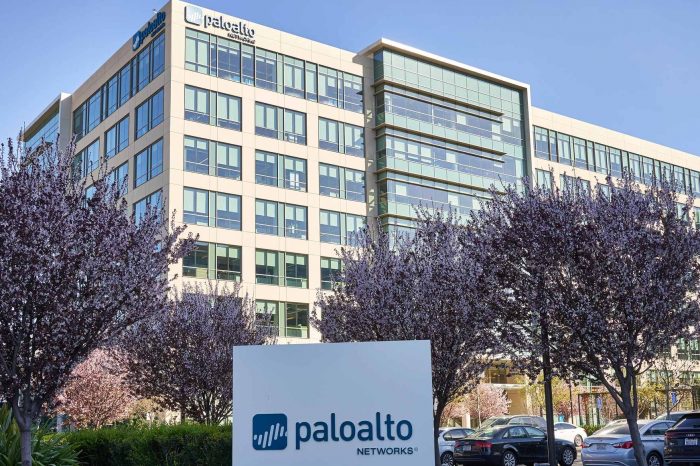 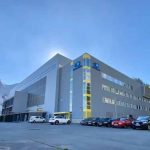