Just a few days after firing dozens of employees who criticized him in tweets and internal messages, Elon Musk gave Twitter employees a deadline to say if they are committed to his cultural reset to build a breakthrough Twitter 2.0.

In an email with the subject line “A Fork in the Road,” Musk told Twitter employees they have till 5 PM ET on Thursday to commit to being “extremely hardcore” or accept three months of severance upon their exiting the company. Musk wrote:

“Going forward, to build a breakthrough Twitter 2.0 and succeed in an increasingly competitive world, we will need to be extremely hardcore.” Musk added, “This will mean working long hours at high intensity. Only exceptional performance will constitute a passing grade.”

Fast forward a day later, hundreds of Twitter’s remaining employees have resigned from the company following the email, according to several employee posts on Twitter.

On November 4, Musk fired half of Twitter’s 7,500 workforce, with roughly 2,900 employees remaining before the deadline Thursday.

Some of the remaining and departing Twitter employees told The Verge that, “given the scale of the resignations this week, they expect the platform to start breaking soon.” One Twitter staff said that they’ve watched “legendary engineers” and others they look up to leave one by one.

“It feels like all the people who made this place incredible are leaving,” the Twitter staffer said. “It will be extremely hard for Twitter to recover from here, no matter how hardcore the people who remain try to be.”

“I have worked here at Twitter for over 11 years,” wrote another in Twitter’s Slack. “Back in July, I was the 27th most tenured employee at the company. Now I’m the 15th.”

Below is Musk’s original email.

Subj. A Fork in the Road

Going forward, to build a breakthrough Twitter 2.0 and succeed in an increasingly competitive world, we will need to be extremely hardcore. This will mean working long hours at high intensity. Only exceptional performance will constitute a passing grade.

Twitter will also be much more engineering-driven. Design and product management will still be very important and report to me, but those writing great code will constitute the majority of our team and have the greatest sway.

At its heart, Twitter is a software and servers company, so l think this makes sense.

If you are sure that you want to be part of the new Twitter, please click yes on the link below:

Anyone who has not done so by 5pm ET tomorrow (Thursday) will receive three months of severance.

Whatever decision you make, thank you for your efforts to make Twitter successful. 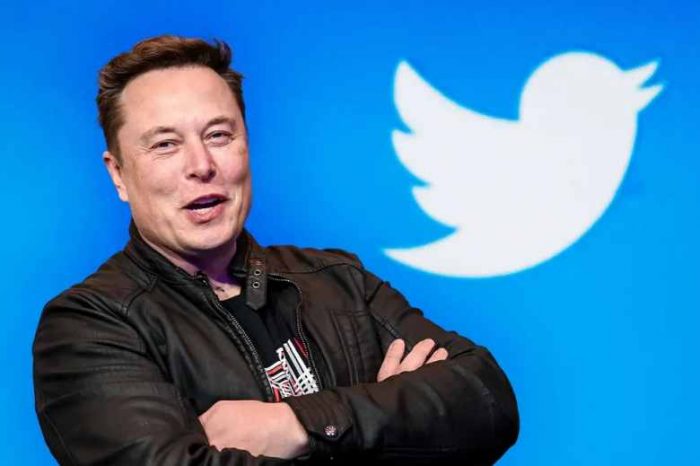