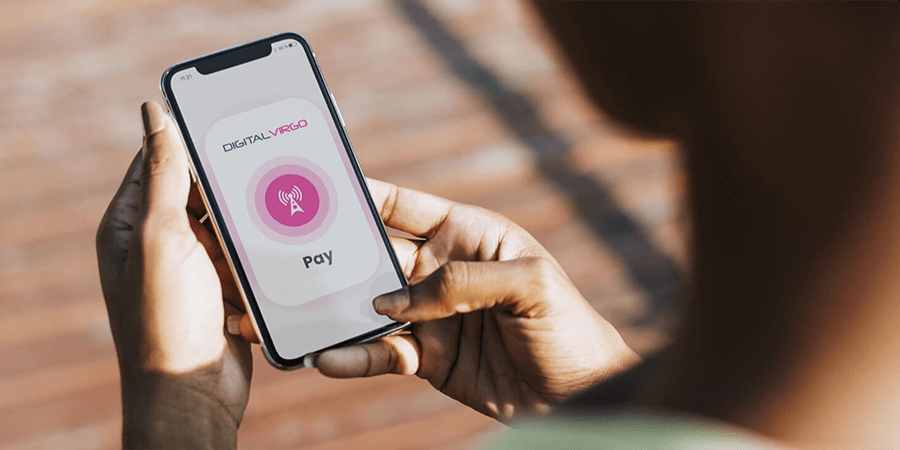 The combined company is expected to provide at least $100 million in cash to Digital Virgo, allowing the company to enhance growth and expand into North America and other priority markets. Based on a $10 share price, the transaction values Digital Virgo at an enterprise value of approximately $513 million.

Founded in 2008 by Manuel Cruz, Digital Virgo currently operates in more than 40 countries and offers 2 billion-plus users a single platform to pay for esports, entertainment, and gaming as part of their phone bills.

In a statement, Digital Virgo CEO Guillaume Briche said: “After years of steady growth and profitability, now is the time for us to go public and pursue more rapid growth by satisfying customer demand for a one destination platform that fulfills their content, commerce, and financial needs.”

Briche added, “It’s also the right moment to bring our offerings to the U.S. market. We’ve resisted previous pushes to go public, but in Goal Acquisitions Corp., we found exactly the right partner. Their team not only has the experience in building businesses and advising companies, but also has the global relationships in sports, media, games, and other areas that will allow us to develop new partnerships leading to more rapid customer acquisition and premier content creation to enhance the platform and grow revenue and profitability.”

SPAC deals are beginning to gain momentum again after several months of drought. So far this year, SPAC deals account for 82 out of the 107 US initial public offerings (IPOs), according to data from the SPAC analytics firm, SPACAnalytics.com.

Digital Virgo is the latest in a series of few companies that have opted to list in the United States at a time of severe global economic downturn. Early this month, Ammunition tech startup TV Ammo also announced a plan to go public in a $1.2 billion SPAC deal. 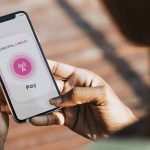