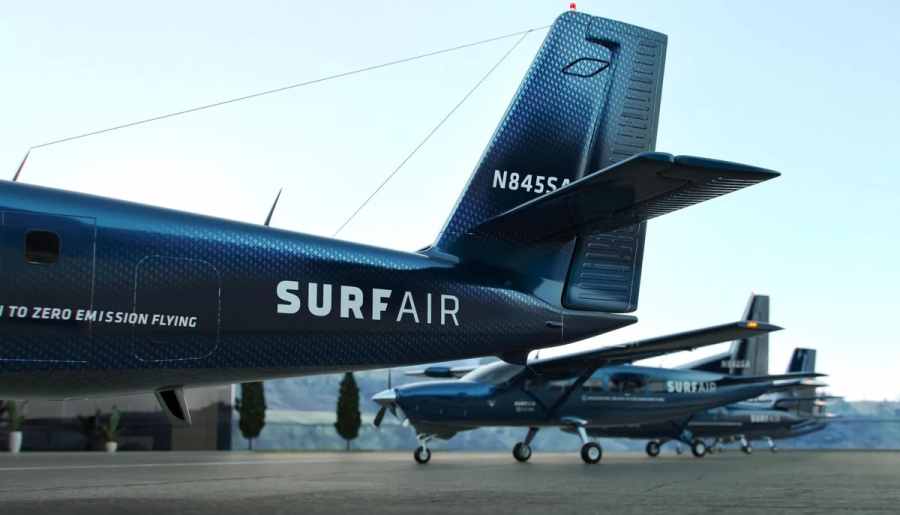 Surf Air Mobility is a Hawthorne-based electric aviation startup that is looking to transform travel by building a regional air travel ecosystem that sustainably connects the world’s communities via its zero-emission flying. The startup is aiming to reinvent flying through the power of electrification.

A few months ago, Surf Air announced plans to go public via a $1.42 billion merger deal with a blank check firm Tuscan Holdings Corp II. Sur Air said it had to terminate the SPAC deal due to the worsening economic conditions and decline in the SPAC space. Now, the company is taking a different route to go public.

Today, Surf Air announced it had confidentially filed for a direct listing in the United States. The previous SPAC deal would have fetched Surf Air $467 million in net proceeds. The two companies mutually agreed to call off the deal.

In recent months, Surf Air had undertaken a series of partnerships, including one with Textron Inc on plans to use electrified aircraft, amid a push from the Biden administration to lower aviation emissions by 2030.

Unlike the traditional IPO, no new shares are created in a direct listing. The process also allows company insiders to sell their shares instantly without the support of traditional underwriters. 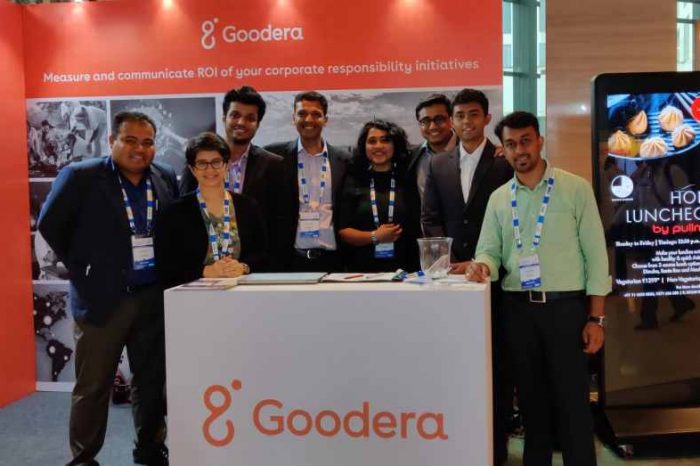 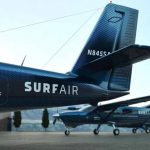