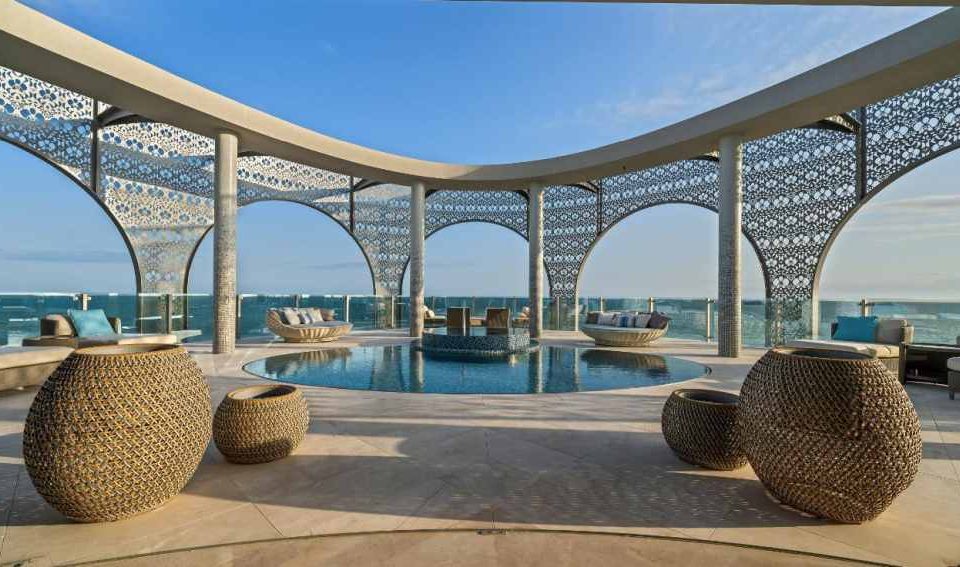 Disgraced FTX founder and former CEO Sam Bankman-Fried has reportedly listed his $40 million penthouse for sale in the Bahamas. The revelation comes less than a week after Bankman-Fried resigned from the company as the CEO.

The 12,000 square-foot penthouse is located in Albany Resort, a 600-acre oceanside, luxury resort community on the New Providence island in The Bahamas. The house is listed here for $40 million. The building has nine residences including two to six bedrooms with 2,500 to 11,500 square feet of space. 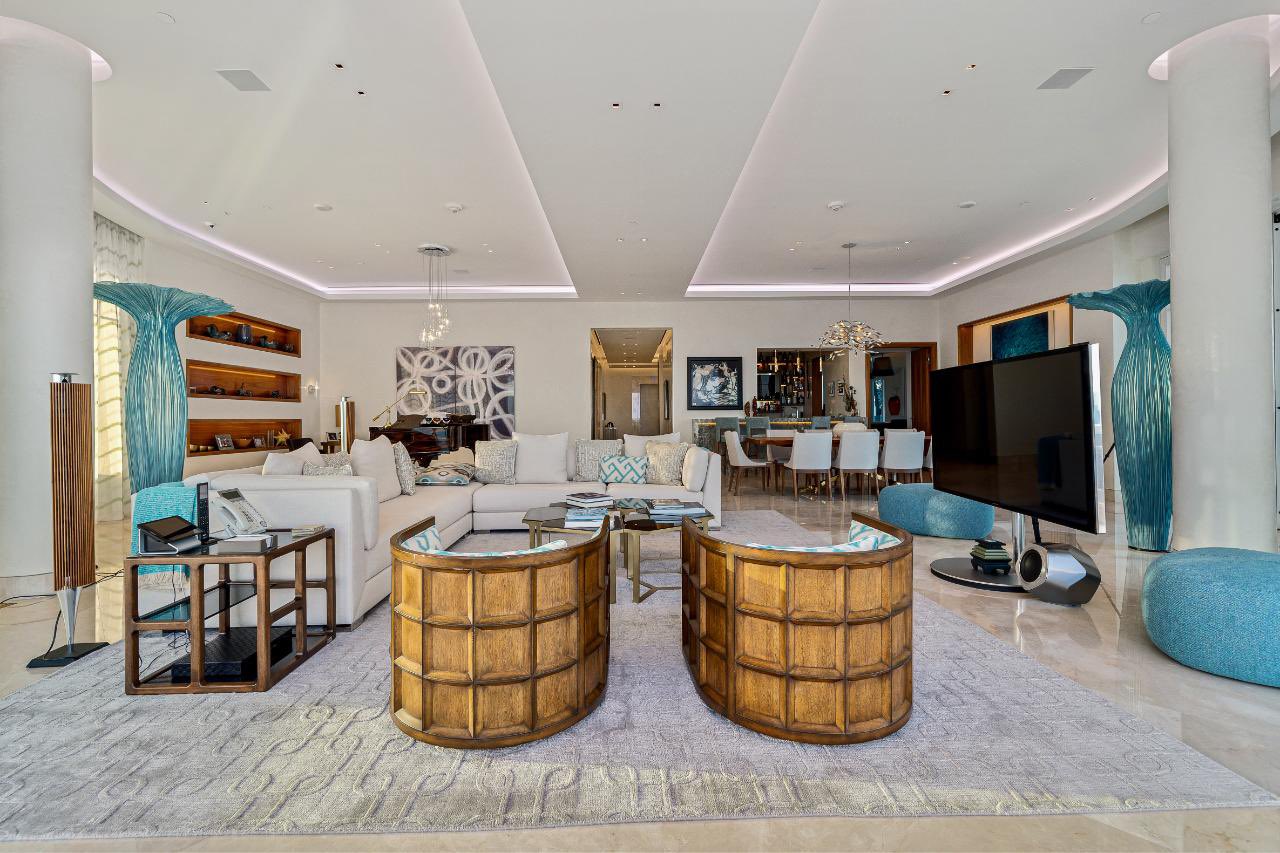 “Designed by renowned Morris Ajmi Architects, Orchid sits overlooking the Albany marina and the Atlantic Ocean. The marina residences of Albany are considered the ultimate in luxury waterfront living in The Caribbean of which The Penthouse in Orchid is the cornerstone,” Seaside Bahamas said on its website.

Here are some photos of the property, which is located in the Orchid building of the resort. 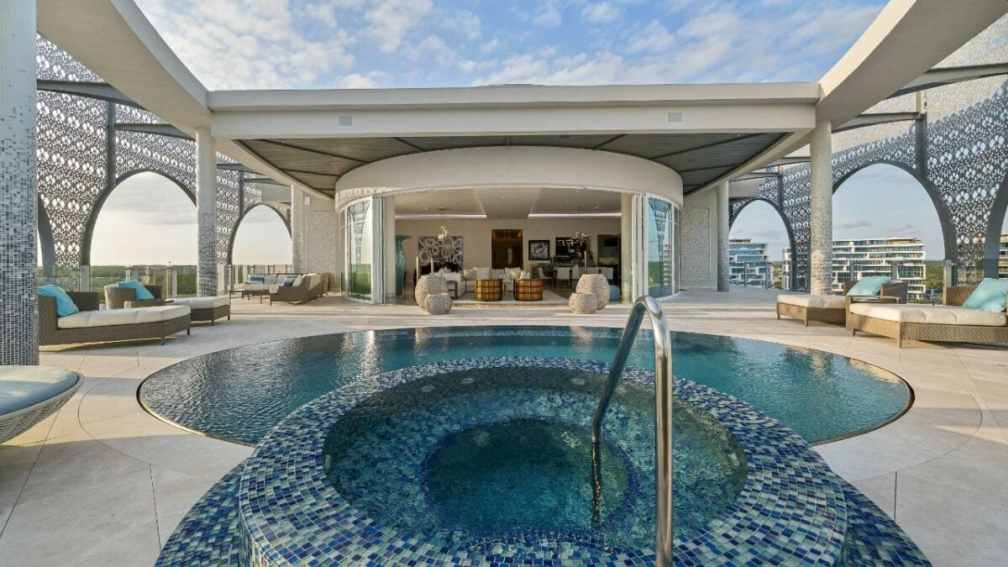 Seaside Bahamas added: “A situation unique to this penthouse the residence hosts a sumptuous master bedroom suite with his and her bathrooms and walk-in closets plus a private balcony with lounge area and spa. Additionally another 4 ensuite bedrooms, grand living room with dining open onto a stunning outdoor pool and patio area, a family entertainment room, modern kitchen with a separate bar area and an outdoor barbeque alcove with seating.” 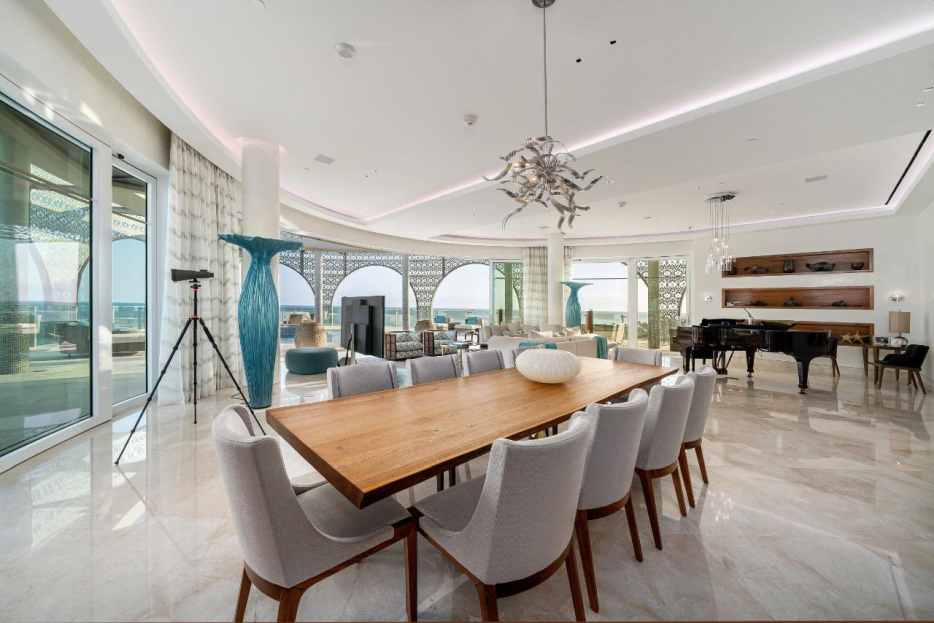 Meanwhile, Sam Bankman-Fried was reported to have secretly moved $10 billion to Alameda Research using a “backdoor” he built into FTX software without alerting external auditors.

According to the report, the collapsed crypto exchange FTX had a “backdoor” built into its accounting software developed by Bankman-Fried, which he used to move billions without triggering alerts. The “backdoor” allowed Bankman-Fried to execute commands that could alter the company’s financial records without alerting other people, including external auditors.

In a subsequent examination of FTX’s financials, two people familiar with the inner working of the company told Reuters that FTX legal and finance teams also learned that Bankman-Fried implemented what they described as a “backdoor” in FTX’s book-keeping system, which was built using bespoke software.

Elon Musk fires a Twitter engineer who admits he knew the Android app was slow but never bothered to fix it: "He's Fired" 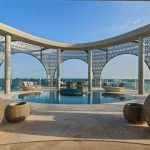