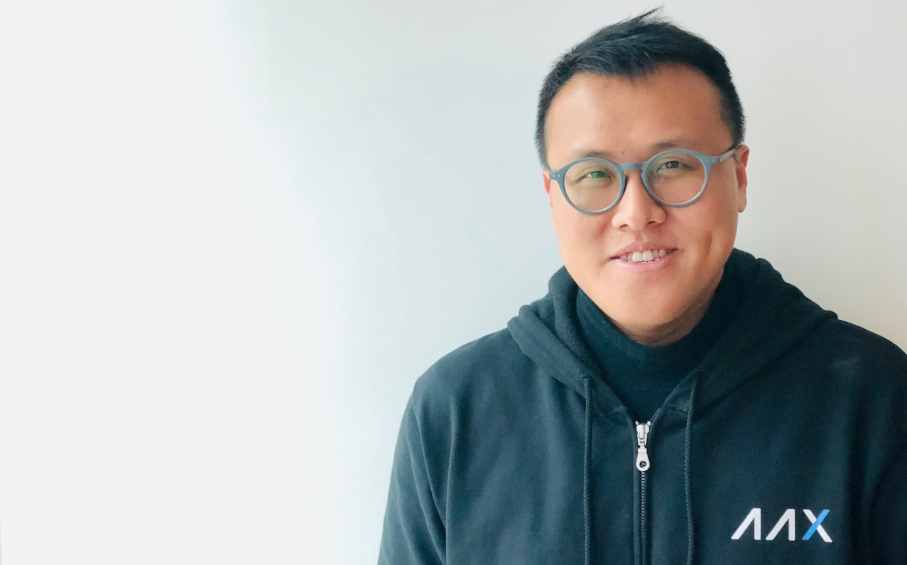 Last week was probably the craziest week in crypto history as millions of crypto investors scrambled to withdraw their funds following the collapse of the now-bankrupt crypto exchange FTX. A few days after the collapse, BlockFi suspended withdrawals as fear of insolvency and liquidity crunch spreads across crypto markets.

AAX is now the latest crypto exchange to suspend withdrawals for millions of its customers. Late Friday, AAX said it had suspended withdrawals for as long as 10 days, citing the suspension on a scheduled upgrade that had been delayed by turbulent markets.

The Hong Kong-based exchange also blamed the suspension on the failure of an unidentified third party. Meanwhile, said it has no exposure to the crypto exchange FTX.

“Withdrawals have been suspended to avoid fraud and exploitation,” the exchange said. “AAX will continue our best efforts to resume regular operations for all users within 7-10 days to ensure the utmost accuracy.”

The exchange added that customers’ balances have to be manually restored after a partner failed, causing the system to record abnormal data. AAX Vice-President Ben Caselin also tweeted that the delay was being taken as an “extra precaution” following scheduled maintenance.

Founded in 2018 by Thor Chan and after more than 18 months of research and development, the exchange was officially launched in November 2019. Used by more than two million users in over 160 countries, AAX is the first exchange to use the Satoshi Standard (SATS) to drive the adoption of Bitcoin. 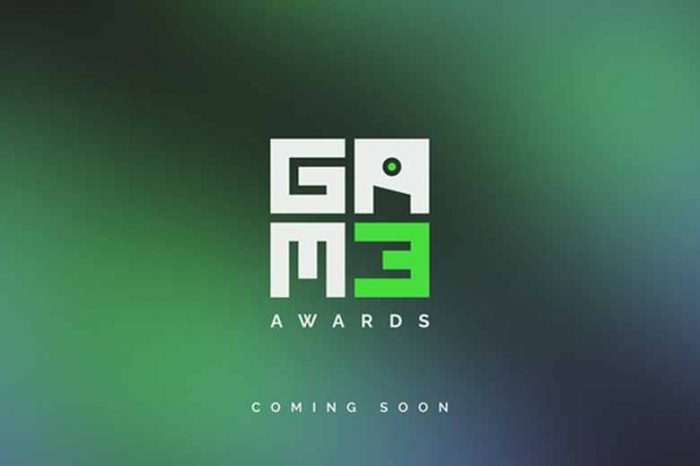 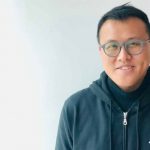