Elon Musk bans remote work in his first email to Twitter employees. The “road ahead is arduous”

It’s now two weeks since Elon Musk takes ownership of Twitter and some of the company’s policies have changed. Before Musk takes the helm of the social giant, Twitter had a permanent work-from-anywhere policy for its employees. That policy has now changed.

In his first email to Twitter employees on Wednesday evening, Musk said that remote work would no longer be allowed and that they would be expected in the office for at least 40 hours per week, Bloomberg reported.

In the email, Musk told employees to prepare for “difficult times ahead” and the end of remote working unless he approved it, Bloomberg reported. The new rules are effective immediately. Musk also added that there was “no way to sugarcoat the message” about the current economic outlook and how it will affect an advertising-dependent company like Twitter.

The revelation comes just a week after Musk fired half of Twitter’s 7,500 workforce and asked them not to report the following day.

Musk also reportedly  told investors as part of his $44 billion takeover deal to buy the social giant “that he planned to get rid of nearly 75 percent of Twitter’s 7,500 workers, whittling the company down to a skeleton staff of just over 2,000.” 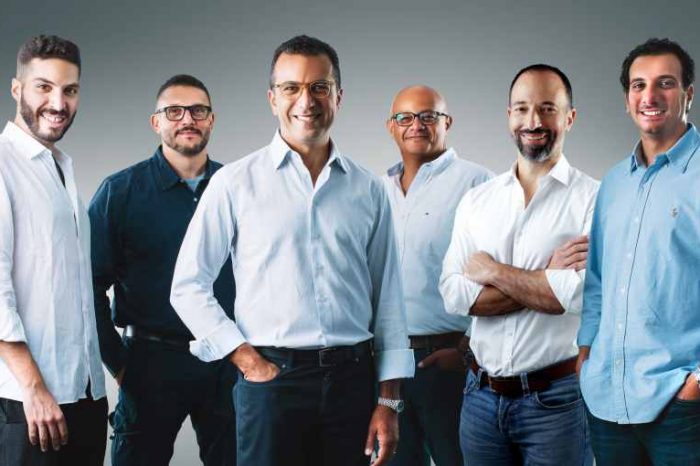 Elon Musk bans remote work in his first email to Twitter employees. The “road ahead is arduous”