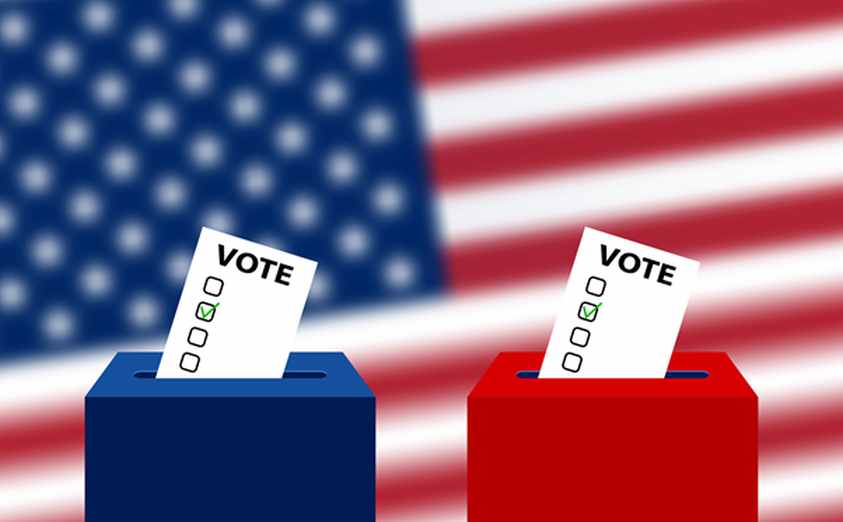 Engage Labs is working with many congressional candidates, allowing them to receive digital currency donations seamlessly

As the American political landscape continues to heat up, with the upcoming midterm elections scheduled to take place on November 8th, crypto donations have continued to pour in for both the Republican and Democratic parties. To this point, a host of political action committees (PAC) have witnessed substantial contributions from cryptocurrency leaders — including FTX CEO Samuel Bankman-Fried and venture capitalists Marc Andreessen and Ben Horowitz— recently.

The groups have their eyes set on releasing multiple digital media campaigns (such as television advertisements) supporting different candidates from both ends of the political spectrum days before Election Day. The PACs will roll out the ads across California, Oregon, Colorado, and Texas initially, however, it remains to be seen which representative they back.

Digital tools are paving the way for a crypto-savvy election

With the midterms just around the corner, PACs like Web3 Forward and Crypto Innovation which are helmed by crypto executives will shell out a minimum of six figures on an ad blitz set to go live before the elections. Such fundraising efforts are being made possible by companies like Engage Labs, a political software firm, making digital fundraising more accessible for everyone.

Via its dedicated fundraising ecosystem called Engage Raise, the firm is working closely with a wide array of US congressional candidates to facilitate cryptocurrency contributions. To elaborate, the platform not only helps streamline donations but also mitigates issues related to compliance that need to be fulfilled by all candidates when dealing with digital assets.

In fact, it should be noted that the Federal Election Commission (FEC), which governs campaigns for Congress and the presidency, has taken a stringent state-level approach to crypto donations, ranging from a total ban on crypto contributions to the need for explicit approval of contributions made using crypto.

According to Engage CEO Martin Dobelle, the fundraising platform has been accumulating an average donation of $1,000 per donor, with the most popular donation mediums being USDC and ETH. Moreover, since the start of the 2020 election season, a little more than $30 million has been invested in various political campaigns by crypto executives. It should be noted that most, if not all of that 30 million were donated in fiat dollars as opposed to candidates accepting crypto directly due to strict campaign finance laws that Engage has managed to cut through for users of its platform.

Thus, it only seems natural that more and more crypto-conscious voters are taking an active part in shaping the political landscape of the USA, especially since these upcoming elections stand to have a significant impact on the future of crypto. To this point, earlier this year, the Biden administration tabled a provision in its $1 trillion infrastructure law requiring all crypto entities to inform the IRS of every individual transaction exceeding $10,000 using a 1099 form.

Therefore, it stands to reason that the normalization of crypto donations will help persuade policymakers that digital currencies are legitimate financial tools and thus spur their use within the American economy in the near to mid-term. 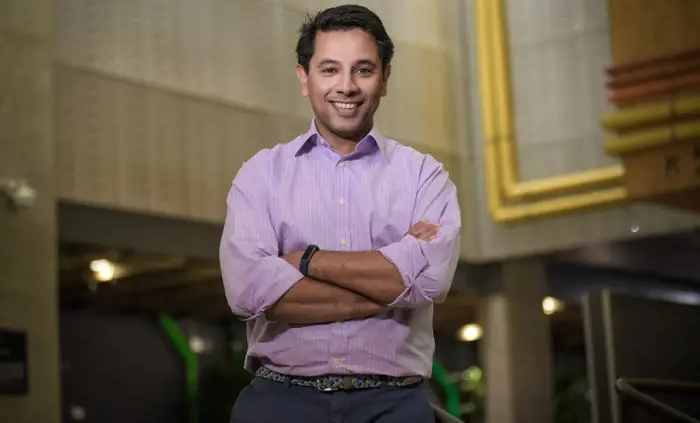 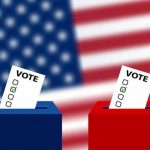