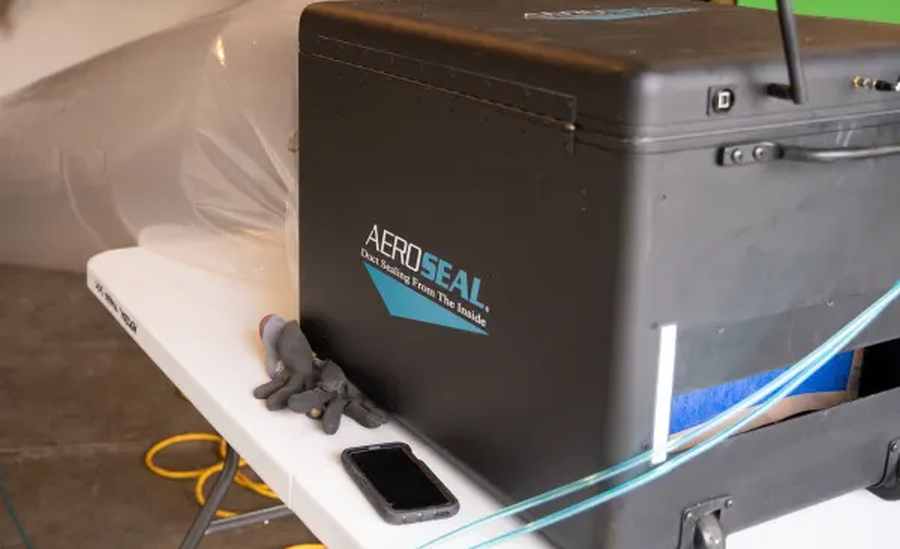 Every year, the average American home spends about $40 every year on leaking electricity from major household appliances. Other studies also showed that leaky ductwork increases total cooling and heating energy usage by as much as 30%. That’s about 30 cents out of every $1 you pay in energy bills.

This can quickly add up to hundreds of wasted dollars over the course of a year. It’s for this reason one cleantech startup is on a mission to address this problem and help you seal your leaky home so you waste less energy and save money on your electric bill.

Enter Aeroseal, a Dayton, Ohio-based climate tech startup with a mission to reduce carbon emissions from buildings by as much as 1 gigaton of CO2 annually. Since its inception, the startup has already sealed nearly 200,000 projects, saving billions in wasted energy.

Founded in 2010 by CEO Amit Gupta and Dr. Mark Modera, Aeroseal makes duct sealing that prevents air from escaping through duct work holes in residential and commercial buildings. It all started back in 1993 when Aeroseal co-founder Dr. Mark Modera invented a breakthrough aerosol-based sealing technology in a California garage. 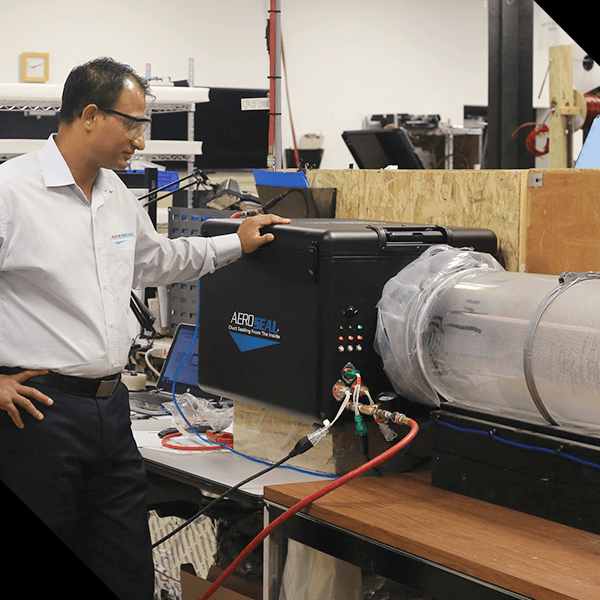 For the first time ever, Modera found that it was possible to seal leaks and holes in air ducts from the inside out. Up until that time, the only way to seal ductwork was messy, labor intensive, and not an option for most homeowners, the company said on its website.

It didn’t take long before his invention caught the attention of high-profile investors and venture capital firms, including Bill Gates’ Breakthrough Energy Ventures, which recently invested in the company. To date, Aeroseal has a global network of more than 600 contractors that uses its technology across the globe. Aeroseal was also awarded the prestigious Energy Top 100 award by the US Department of Energy.

According to studies, leaky air ducts and walls are the single largest waste of energy in most homes. For example, a typical system can lose between 25% and 40% of the heating or cooling energy put out. Unlike newer homes which are built more tightly and follow stringent environmental laws, old homes are some of the worst climate offenders.

According to data from the U.S. Environmental Protection Agency (EPA), heating and cooling residences and businesses accounted for 13% of the world’s greenhouse gas emissions in 2020.

Unlike other products, Aeroseal seals leak in the ductwork and no attic work is required by technicians to work the equipment. The leak is monitored by a software program that indicates when the pressure of the ductwork is low enough that most of the leakage has been fixed. 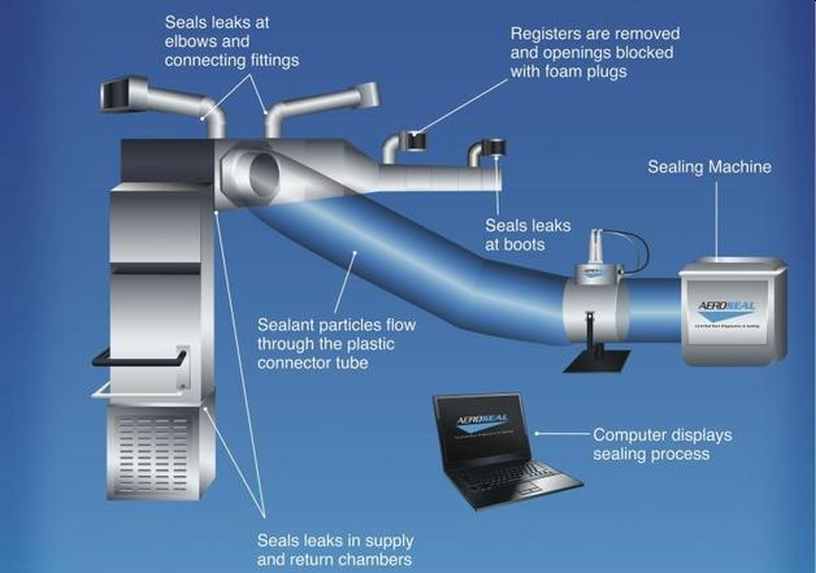 In a statement, Aeroseal CEO Amit Gupta said: “What we have done is we have found a way to seal the air ducts in the building envelope without physically getting access to the leaks.”

Gupta added that it costs about $2,500 to seal an average-sized home. He added that the upfront investment will pay for itself in energy cost savings within four years.

“Everybody should fix this. Not only they will make their house comfortable, but they will also make their house more healthy because they won’t be sucking in air from attics or from the crawlspace or between the walls,” added Gupta.

Since its inception over a decade ago, Aeroseal has raised about $30 million in venture capital from tech heavyweights like Breakthrough Energy, Energy Impact Partners, Building Ventures, and 2150. Its clients include big builders like DR Horton, Lennar, and Beazer, and midsized builders like Denver-based Thrive. 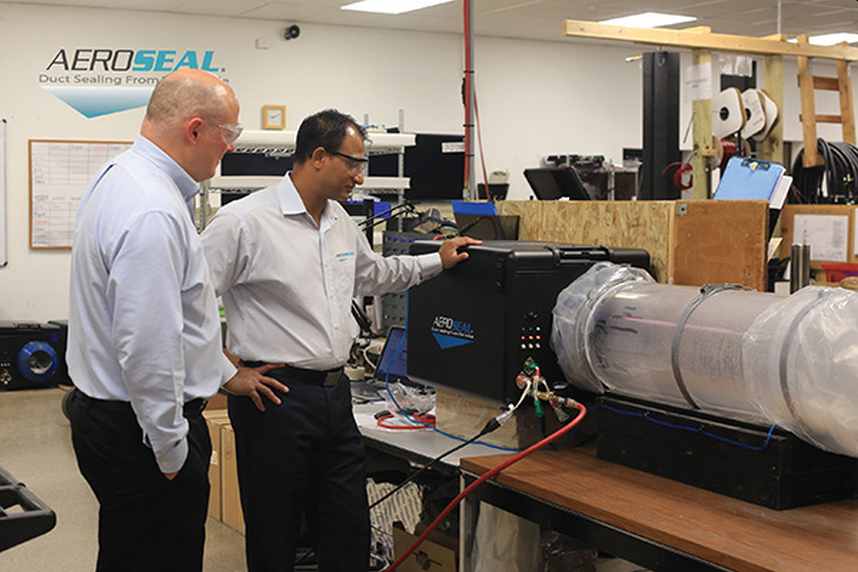 "Power to the people!" Elon Musk unveils $8/month blue checkmark on Twitter for everyone 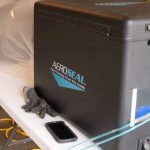