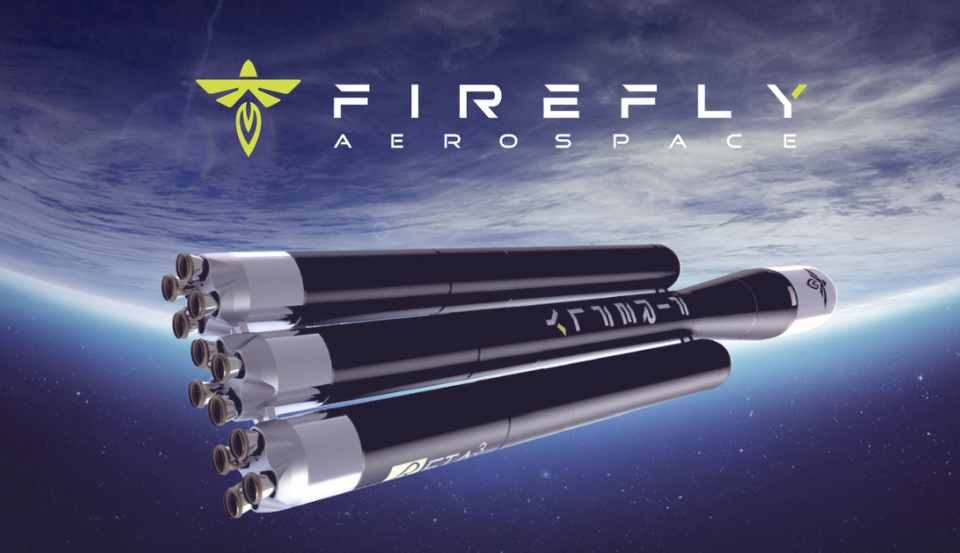 Early this month, FireFly successfully launched its first rocket into orbit, advancing the Austin, Texas-based tech startup and rocket builder’s bid to become a reliable partner for NASA, joining the likes of SpaceX and Rocket Lab.

On October 3, Firefly’s Alpha rocket FLTA002 took off from Vandenberg Space Force Base in California and successfully reached orbit and deployed customer payloads after a previous launch attempt failed in September 2021 when the debut Alpha rocket veered off course and had to be exploded shortly after takeoff.

Following the successful launch, there are reports that FireFly is now seeking to raise up to $300 million in a private fundraising round, according to a report from Reuters, citing people familiar with the matter. The sources told Reuters that Firefly has yet to specify the valuation it is seeking.

In May of this year, the space startup closed a $75 million Series A investment round led by DADA Holdings. FireFly was recently valued at more than $1 billion when private equity firm AE Industrial Partners became its controlling shareholder in March this year.

FireFly was formed in March 2017 by Ukrainian-born entrepreneur Max Polyakov’s Noosphere Ventures when the assets of the former company Firefly Space Systems were acquired by EOS Launcher, which was then renamed Firefly Aerospace.

Meanwhile, Firefly is already taking orders of about $15 million per launch for its 95-foot-tall Alpha rocket. The startup offers governments and satellite companies a medium-sized ride to space.

“With the success of this flight, Firefly has announced to the world there is a new orbital launch vehicle, available today, with a capacity that is pivotal to our commercial and government customers,” said Bill Weber, Firefly CEO. “Proving our flight and deployment capabilities on only our second attempt is a testament to the maturity of our technology and the expertise of our team. This is an exciting day at Firefly, and we have many, many more ahead. I could not be more excited for the Firefly team.” 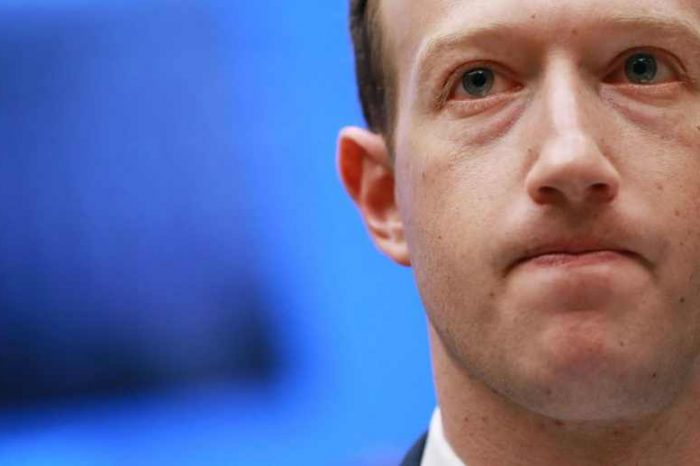 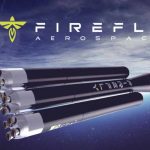